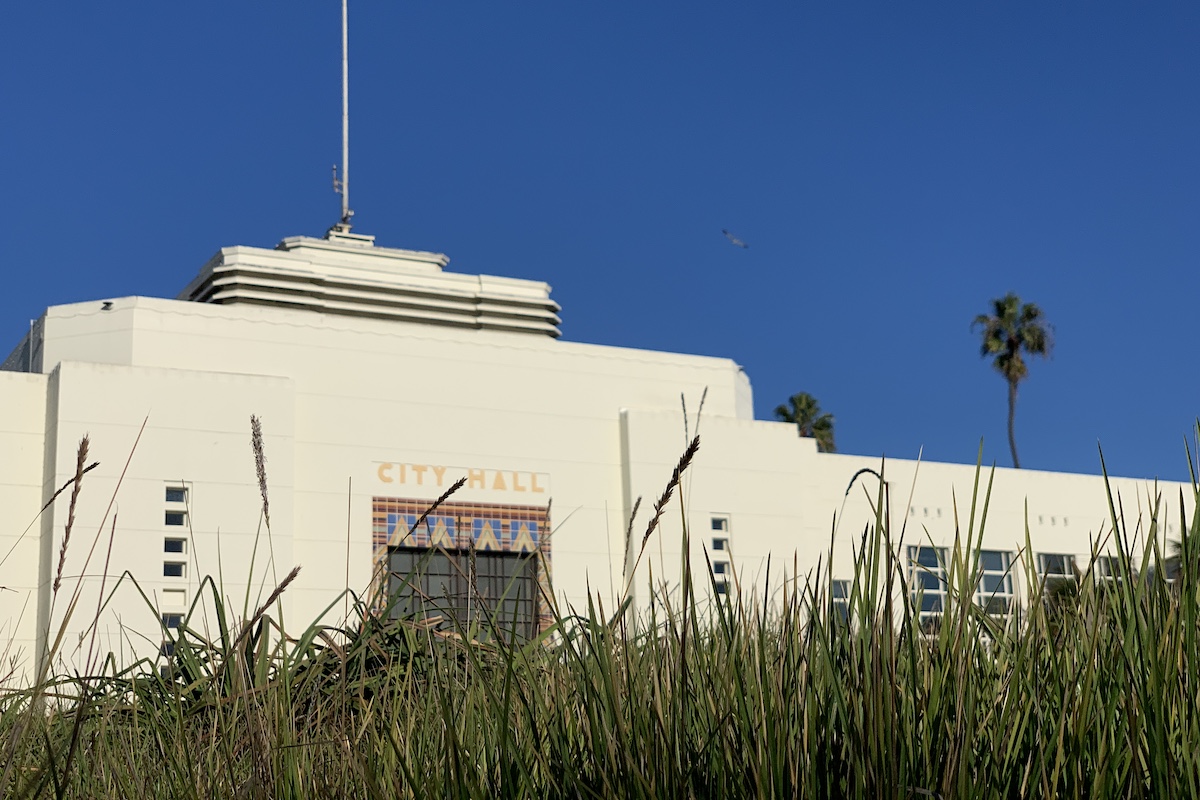 “The decay we feel in Santa Monica has been years in the making,” says a councilmember in response to a recent survey in which 85 percent of respondents thought the city was on the wrong track overall.

The survey, conducted by local anti-union watchdog group Eyes on 11, was a text message poll sent to around 1,000 Santa Monicans between February 10-15, with a response rate of 20 percent. Eyes on 11 say it sent the poll to “a group of civically engaged Santa Monica residents who had previously opted in to receive more information on education efforts surrounding crime and safety in their city.”

Of those who responded, 85 percent stated that overall they think Santa Monica is on the wrong track. In addition, only 13 percent of respondents said they believe the new City Council is doing an excellent or satisfactory job.

“It is always interesting to see new datapoints but what this poll tells me, an eternal optimist, is that there is immense opportunity before us to rebuild our economy and to solve the challenges of housing, homelessness, public safety for all, and beyond. We encourage the community to provide comment on Tuesday for the homelessness study session and take the Community Priorities survey, which will inform City Council’s discussions at its March 13 session. We on the Council care about the perspective of our community and invite everyone to be part of creative solutions and recovery,” said Santa Monica Mayor Sue Himmelrich when reached for comment.

Councilmember Phil Brock–elected in November as part of a slate of challengers who campaigned to shake up the status quo–says that change will not come overnight.

“I’m not sure that residents recognize that the effort to restore and rebirth Santa Monica is a massive job. The ‘newly elected council members’ have been in office for approximately 2.5 months. The decay we feel in Santa Monica has been years in the making. I agree with the stakeholder respondents to this poll that there is much to do,” Brock said. “It is unacceptable to ignore the large issues in Santa Monica.”

Councilmember Oscar de la Torre, also part of the slate of challengers elected in the fall, shared this viewpoint.

“We’ve been on the City Council for about 2 months and it will take some time for us to see tangible results. Our next City Council meeting will be the first public discussion on these critical issues and we will have the opportunity to give direction on solutions to our public safety and homelessness problem. Like most residents, I really want to know what our City staff has been doing to address these issues and for certain more is needed in the area of evaluation and accountability,” de la Torre said referencing a study session at the February 23 City Council meeting on homelessness.

In the Eyes on 11 poll, 80 percent of respondents stated that they think homelessness has gotten worse in Santa Monica the past month. The same percentage also said they would like to see more security patrols in the downtown and Promenade areas. In addition, 40 percent said in the past month the City response to crime was unchanged while 45 percent perceived less being done.

“Public safety and homelessness are both issues that must be addressed successfully for our residents to feel safe and secure in a clean beachside community,” Brock said. “We are in the process of ‘beefing up’ downtown security, the SMPD [Santa Monica Police Department] has added patrols throughout the city and more arrests are being made. Our police and mental health professionals must have contact with each homeless human daily in order to help move them from our streets, get them the help they need, and secure our safety.”