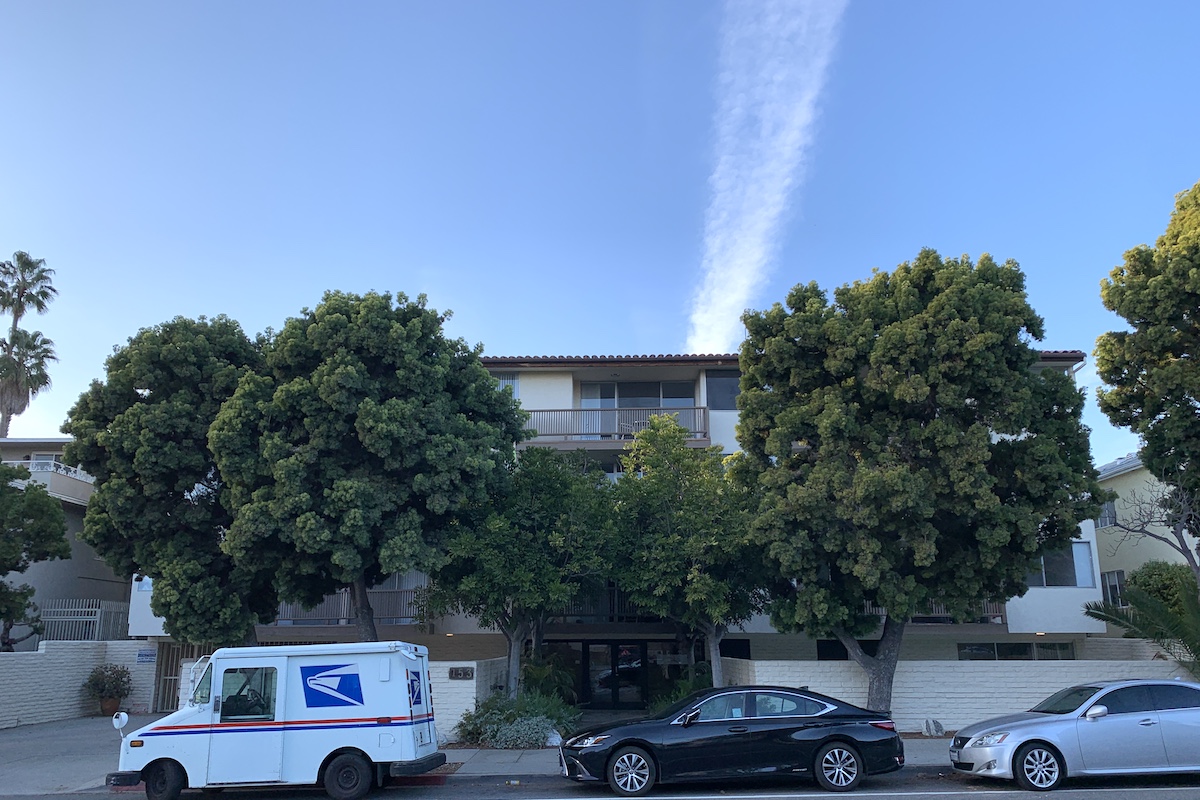 Santa Monica officials are suing the landlords of a rent-controlled apartment building, alleging fraud, intimidation, and attempted evictions during an eviction moratorium.

Two weeks ago, the Santa Monica City Attorney’s Office filed a lawsuit against local landlords for violations of the City’s Tenant Harassment Ordinance and eviction moratorium. According to the complaint, starting in 2017, when the defendants purchased the 30-unit apartment building, they have “engaged in a campaign to empty out the building of long-term tenants.”

According to the City, 23 of the 30 units were vacant at the time the complaint was filed. The City further alleges the defendants engaged in unlawful behavior towards five of the last-remaining tenants, including fraud, intimidation, and attempted evictions without justification.

“The five tenants who have alleged harassment have lived in their rent-controlled apartments for between four and fifteen years, and include a family with two minor children, and a couple who are both senior citizens over 70 years old. One tenant tested positive and was symptomatic for COVID-19 in December 2020,” the City said.

All five households pay rent “significantly less” than rents than other tenants do, the City added.

The defendants, Youseph Golshirazian, Hanokh Golshirazian, and SoCal Investment Company, LLC, own and manage the property located at 153 San Vicente Boulevard. The complaint claims that in August 2020 the defendants informed five rent-controlled tenants that the City had approved the plans for major repairs and all that remains is for Rent Control to approve the temporary relocation plans for the tenants.

“The defendants asked the tenants to sign a temporary move out agreement and assured them that they could move back into their units once the work was done,” the City said.

In addition, the complaint states, the defendants indicated in that once the repair work starts, the building would be uninhabitable, and refusal to temporarily relocate would constitute a nuisance.

“Attorneys from the Santa Monica Rent Control Board and the City wrote to the defendants indicating that their letters contained multiple false and misleading statements, and that the proposed remodeling plans had not been approved, nor were the tenants required by law or any City order to be temporarily relocated,” the City said in a press release. “The five tenants refused to temporarily relocate, for fear that the landlord may not allow them to move back in after the work is completed, and due to COVID-19 public health concerns.”

The City adds that in November during a COVID-19 surge, the defendants filed unlawful detainer actions against the five tenants, based on their refusal to temporarily relocate for work that had not been permitted. In December the tenants went to court to fight the evictions with legal aid attorneys from LAFLA-Santa Monica. The defendants dropped the eviction actions, only to then serve the tenants with a new Three-Day Notice to Quit.

The City added that at least two of the vacant units were listed on Airbnb.com as vacation rentals and contends that the property was advertised for sale on Loopnet.com, where it stated that “[o]nly five units are currently occupied and Seller is in the process of completing the buy-outs.” 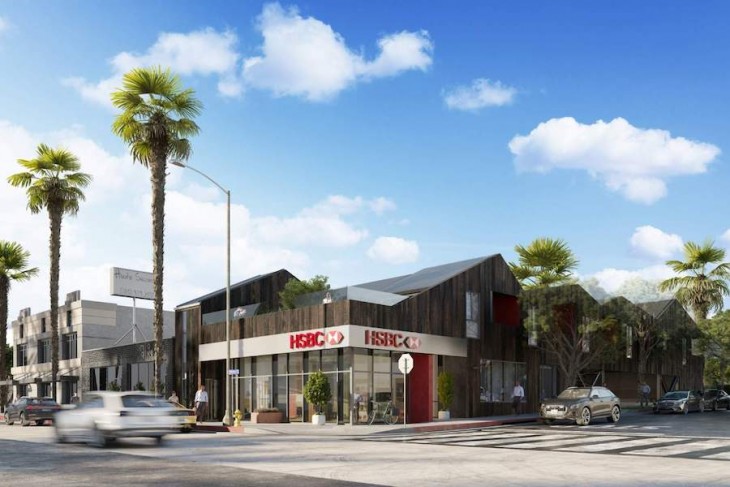 Wilshire and Harvard development to include 9 studio apartments By Dolores Quintana Two commercial buildings are being redeveloped into a... 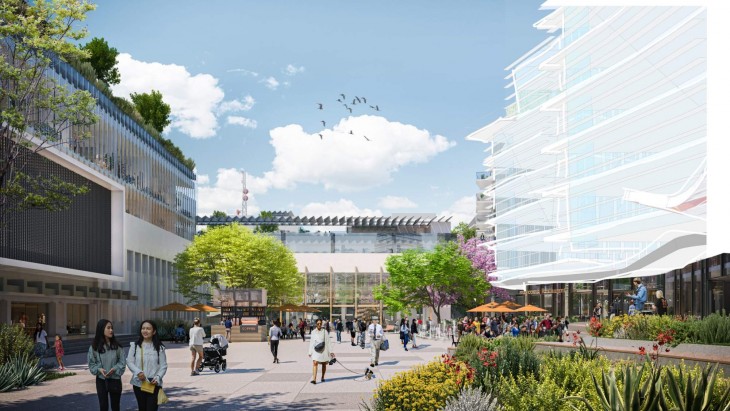 West LA Commons to include over 900 units of housing alongside retail and municipal office building By Dolores Quintana A... 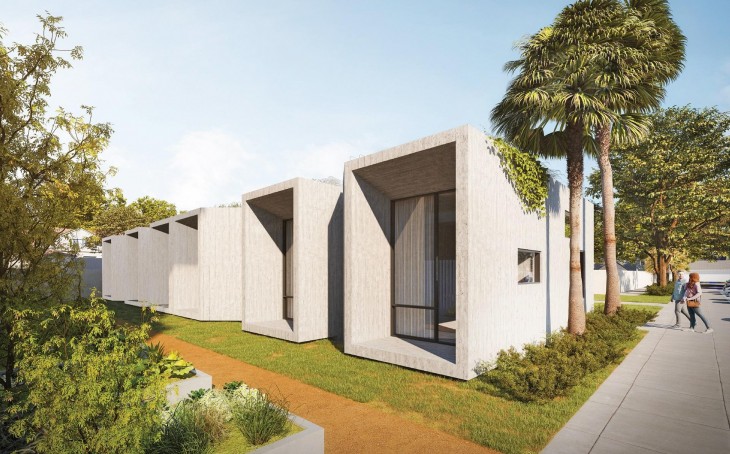 A rendering of a proposed redevelopment of the Wende Museum in Culver City. Credit: AUX Architecture.
Real Estate