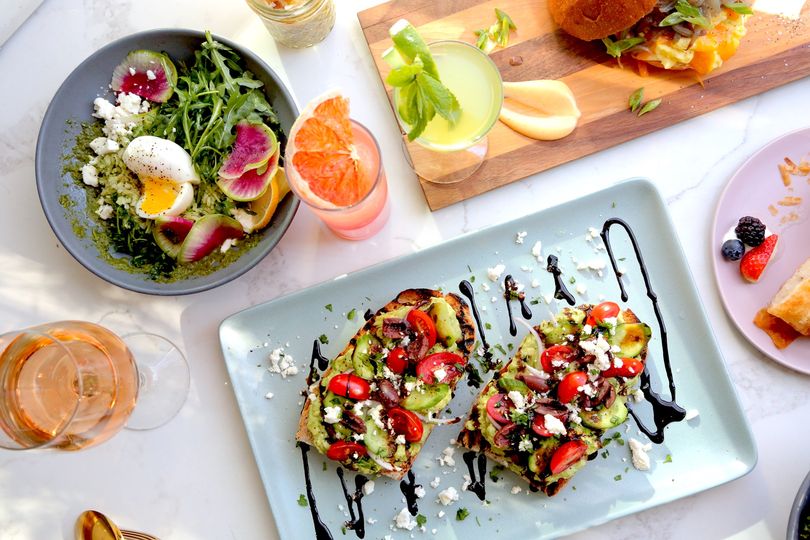 A cafe offering everything from lattes and cocktails to croissants and burgers has opened on the Third Street Promenade.

Cult cafe is now up and running at 1460 Third Street Promenade in Santa Monica. The restaurant, in the former space of Cafe Crepe just off Broadway, officially opened for businesses March 2.

Helmed by Chef Kim Vu, formerly of Khong Ten on Pico Boulevard in West LA, Cult’s menu can only be described as varied. Cafe staples like pastries and egg sandwiches sit alongside main course options including gourmet burgers and roasted San Marzano tomato soup. For libations, Cult offers everything from coffee (including Irish coffee), Matcha lattes, cocktails, beer and wine.

On their website, Cult cafe says it takes inspiration from cult food items in the LA dining scene.

“Cult foods and beverages have the same devoted following and are only understood by those who love them. they are crave-worthy, and even fringe foodies will seek them out, waiting in line for hours, for just a taste. The Los Angeles dining scene is defined by waves of these food and beverage trends that have cult like followings,” writes the restaurant. “We hope you come to love our versions of these iconic dishes and drinks against the gorgeous backdrop of Santa Monica beach. cult will aim to become the easy dining option the area has been craving with its experiential social spaces, third wave coffee program, and playful and easy drinking cocktails.”