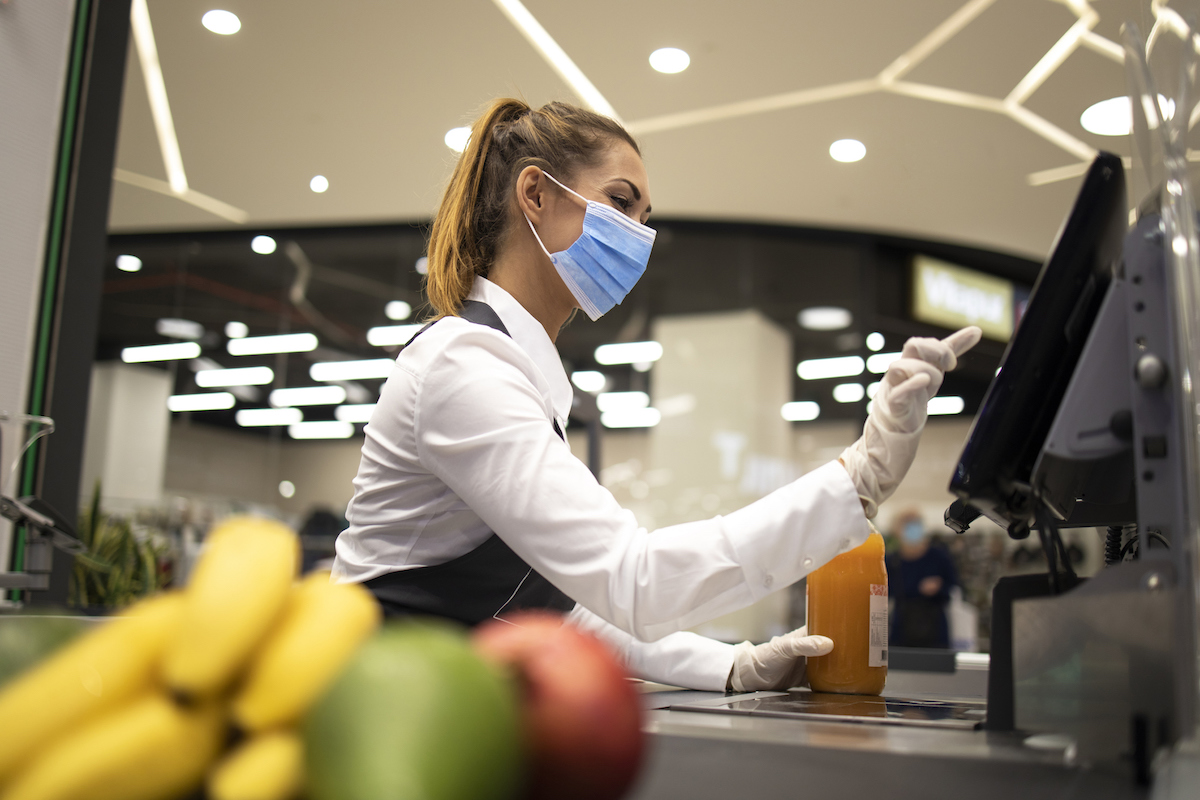 Santa Monica lawmakers this week approved a “hero pay” giving grocery and drug retail workers an extra $5 an hour the day before Kroger announced it is closing three of its LA stores following the passage of similar legislation.

On Wednesday, March 10 Santa Monica City Council adopted an ordinance requiring large grocery store chains and drug retailers to provide their essential workers an additional $5 an hour, citing increased health risks throughout the pandemic as these businesses have remained open.

“Hero pay is about boosting wages in light of the elevated health risks grocery store and drug store chain employees experience every time they report to work indoors, interacting with large numbers of people and when they return home to their families,” said Mayor Sue Himmelrich. “This is a much-deserved recognition of the sacrifices these vital essential personnel have endured for the last year.”

While effective immediately, there is a grace period, however, through April 12 for any liability resulting from nonpayment, so long as all accrued pay is paid by the next pay date after April 12. According to the City, legal notices are being sent to the applicable Santa Monica businesses to notify employees of their right to hero pay compensation.

The day after the City of Santa Monica passed the ordinance, Kroger announced the upcoming closure of three of its Los Angeles grocery stores in part due to a similar $5 an hour hero pay passed by the LA City Council. The company announced two Ralphs– 9616 West Pico and 3300 West Slauson–and a Food 4 Less in Hollywood will shut down on May 15. According to Kroger, these stores were already underperforming and slated to close but the City of LA hero pay passage expedited the process.

“It’s never our desire to close a store, but when you factor in the increased costs of operating during COVID-19, consistent financial losses at these three locations, and an extra pay mandate that will cost nearly $20 million over the next 120 days, it becomes impossible to operate these three stores,” the company said in a statement to CBS. “Prioritizing vaccinations — not arbitrary mandates for extra pay — is what will keep frontline workers protected,”

It should be noted a recent Brookings Institution study found that Kroger’s profits increased by 90 percent in 2020.

The move was met with backlash from labor groups, including UFCW Local 770, a union that representing City of LA grocery workers.

“Faced with sharing their windfall with their employees, [Kroger] chose instead to destroy 250 families’ lives in the middle of a pandemic,” union president John Grant told LA List.

Kroger did not respond to a request for comment and inquiry as to whether to company plans to close the Ralphs in Santa Monica at 1644 Cloverfield Boulevard.