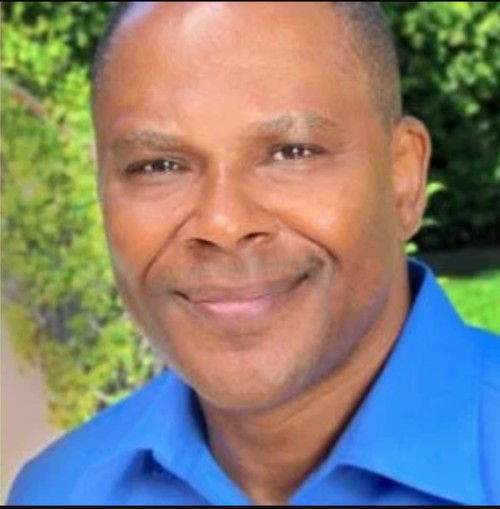 A Santa Monica man has been sentenced to 96 months in federal prison for deceiving women––including actress Jenifer Lewis–into investing hundreds of thousands of dollars into his sham companies, and then spending their money on himself.

Antonio Mariot Wilson, a.k.a. “Brice Carrington” and “Dr. Tony Mariot,” 58, was sentenced this week by United States District Judge Stephen V. Wilson, who also ordered him to pay $272,000 in restitution and described the defendant’s behavior as “vicious, not only in terms of money loss to victims but the manner in which he abused the victims and the way he pursued the fraud.”

Judge Wilson gave the defendant 48 hours to surrender to the Federal Bureau of Prisons and noted, “Predator is not usually a term referred to in the fraud context, but it is an apt description here.”

Antonio Wilson pleaded guilty in June 2020 to one count of wire fraud. From May 2015 to October 2018, Wilson defrauded four women with whom he had engaged in romantic relationships, including actress Jenifer Lewis, whose credits include the television series “Black-ish.” Wilson met Ms. Lewis at a gym where he worked as a manager, and he met his other victims through location-based dating applications such as Bumble.

Wilson convinced his victims to begin dating him by telling them lies that were designed to create a false sense of prestige. For example, Wilson falsely told his victims that he was a Navy SEAL, a graduate of Oxford University, and an Oxford professor who was teaching courses at UCLA on biblical antiquities. Relying on the intimacy he created with his victims, Wilson convinced them to invest their money in one of his sham companies – Ultimate FX, which he claimed was a sound design business, and 2nd Life, a purported software business designed to provide animated instruction on applying for government benefits.

“It is the emotional impact that this crime had on his victims that makes it particularly egregious,” prosecutors wrote in a sentencing memorandum. “[Wilson] not only conned people out of their money, but he also did so by betraying their trust after forging intimate relationships with them. The impact of such a fraud is more than financial; it is personal.”

Wilson deceived his victims into investing in these companies by making false statements, such as claiming that the ABC television network and EA Sports video game developer had used Ultimate FX for their shows and games. Wilson also lied that investors – real people whose identities he used without authorization – had valued 2nd Life at more than $30 million and wanted to invest in the company. Wilson also falsely stated that 2nd Life had a present valuation of $3.2 million.

In actuality, Wilson used his victims’ money to fund his own lifestyle and pay his own personal expenses, concealing the fact that he – using the alias “Brice Carrington” – had previously pleaded guilty in federal court in Oakland to carrying out a very similar scheme to defraud Ultimate FX investors.

After accepting his victims’ funds, Wilson used the money to pay off his credit card debt, pay his rent and buy luxury items. Through this scheme, the actual loss to Wilson’s victims was $272,000.