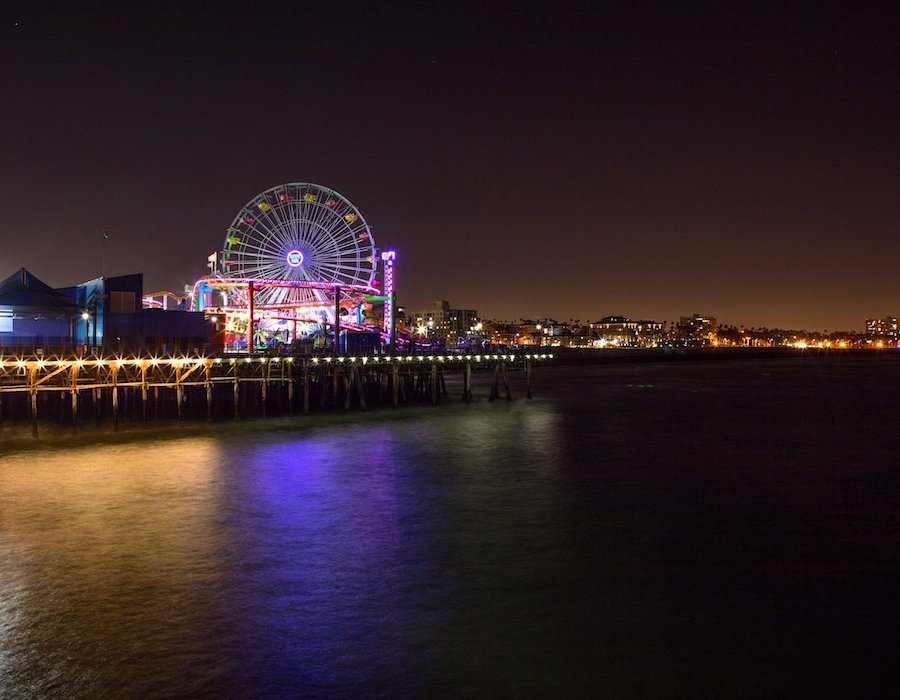 The iconic Santa Monica Pier Ferris wheel will “go dark” this weekend, joining world-famous landmarks including Big Ben and the Houses of Parliament in London, the Sydney Opera House in Australia, the Eiffel Tower in Paris, the Great Wall of China and the Parthenon at the Acropolis in Greece.

On Saturday, March 27 at 8:30 p.m. local time, Earth Hour, one of the largest global grassroots movements for the environment, will virtually bring together millions of people, businesses and leaders from around the world to raise awareness on the urgent need to address nature loss and climate change.

Born in Sydney in 2007, Earth Hour has grown to become one of the world’s largest grassroots movements for the environment, inspiring individuals, communities, businesses and organizations in more than 180 countries and territories to take tangible environmental action for over a decade.

In the past decade, Earth Hour has inspired the global initiatives for protection of nature, climate and the environment, helping drive awareness, action and policy change. The movement helped in the creation of a 3.5 million hectare protected marine area in Argentina, a 2,700-hectare Earth Hour forest in Uganda, secured new legislation for the protection of seas and forests in Russia, pushed for a ban on single-use plastics and Styrofoam products in the Ecuadorian capital, and initiated the planting of 20,000 mangrove seedlings in 13 cities in Indonesia.