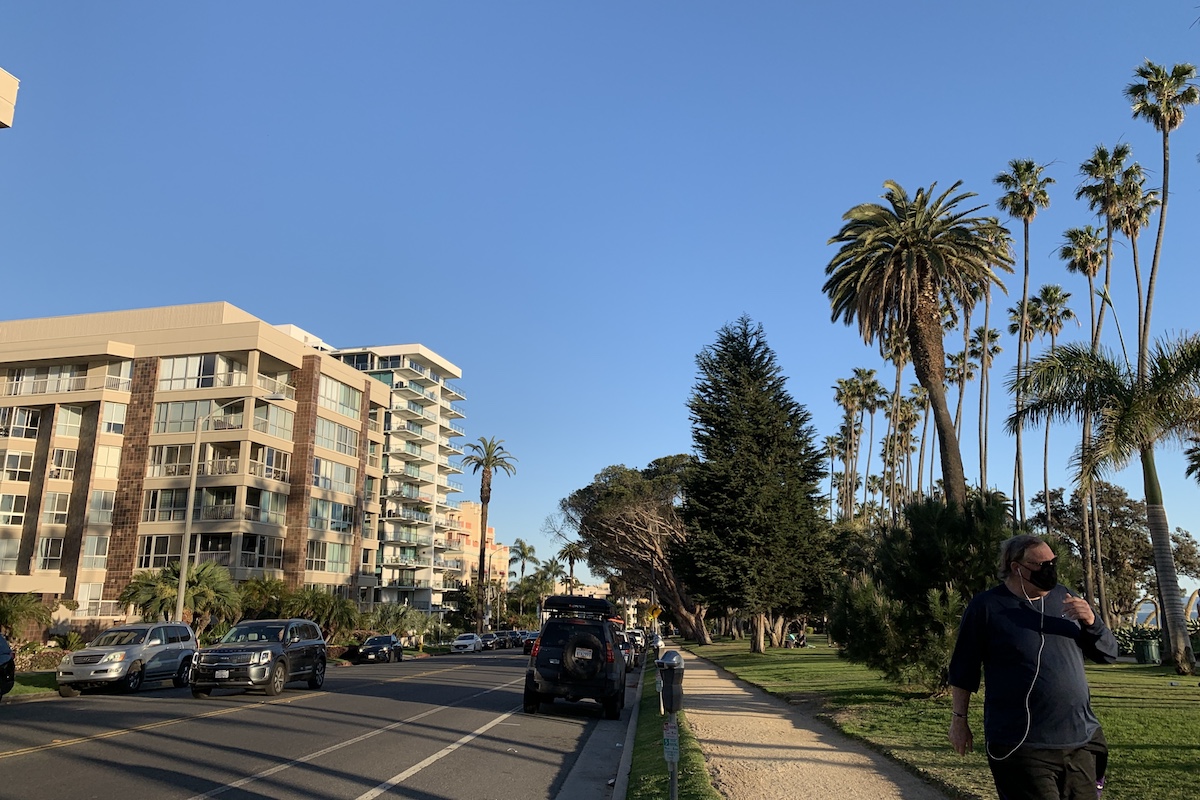 According to the Santa Monica Police Department (SMPD), the two incidents were reported on February 13 and 17 on the 500-600 block of Ocean Avenue in the North of Montana neighborhood.

“In each of the reported incidents in Santa Monica, a female suspect calls out to the victim from a parked car asking for directions or assistance in an effort to get the victim to come close enough to touch or grab them. The suspect then puts a piece of fake jewelry on the victim, while stealthily removing their expensive jewelry, before fleeing in a getaway vehicle, which is usually driven by a male suspect,” said SMPD Lt. Rudy Flores.

According to police, both victims were elderly women walking alone during the early afternoon between 1:00 p.m. and 3:00 p.m. Lt. Flores says both the victims were walking across the street from Palisades Park, not in the park itself.

“The Santa Monica Police Department would like to remind our residents to never approach a strange vehicle and continue to report suspicious behavior,” Flores said.

If you or someone you know believes they have been a victim of a similar crime, please contact Detective David Haro from the Criminal Investigations Division (CID) of the Santa Monica Police Department at (310) 458-8432 or the Watch Commander (24 hours) at 310-458-8427.