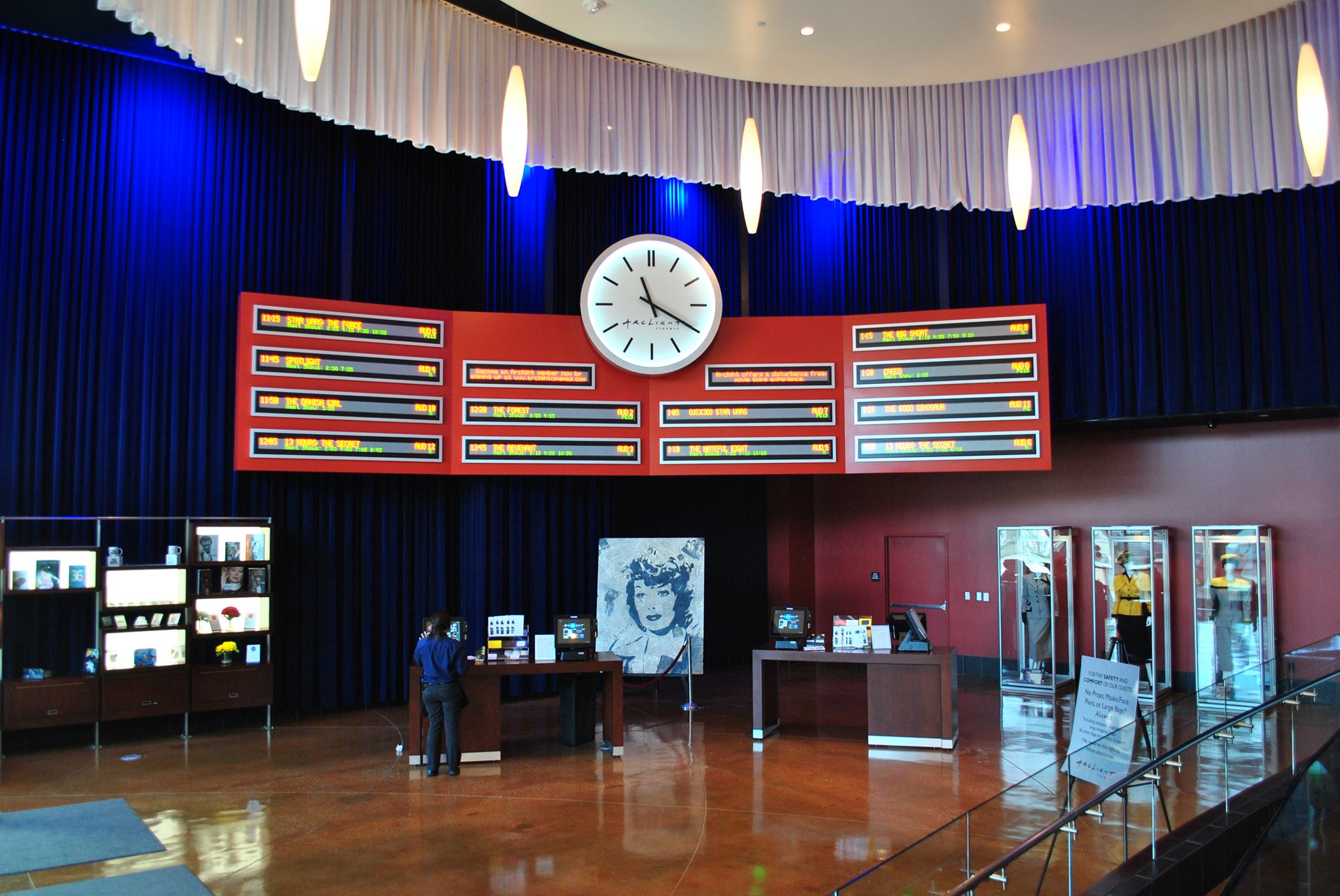 Pacific Theatres will not reopen locations across country due to pandemic

The 12-screen ArcLight Cinema complex in Santa Monica will not reopen to moviegoers, the theater’s parent company announced this week.

“After shutting our doors more than a year ago, today we must share the difficult and sad news that Pacific will not be reopening its ArcLight Cinemas and Pacific Theatres locations,” the Decurion Corp. said in a statement on PacificTheatres.com. “This was not the outcome anyone wanted, but despite a huge effort that exhausted all potential options, the company does not have a viable way forward.”

The company has a dozen theaters in Southern California and a few in Boston, Chicago and D.C.-area. In addition to the shuttering of the iconic Cinerama Dome, moviegoers will lose the ArcLight Cinema at Santa Monica Place, if the theater is not acquired by another company. Other local locations that will be closing include at the Grove and in Glendale at the Americana at Brand. The Santa Monica ArcLight opened in 2015.

“To our guests and members of the film industry who have made going to the movies such a magical experience over the years: our deepest thanks. It has been an honor and a pleasure to serve you,” the company said.

In addition, the company thanked its employees, who have been on furlough for over a year.

“To all the Pacific and ArcLight employees who have devoted their professional lives to making our theaters the very best places in the world to see movies: we are grateful for your service and your dedication to our customers,” reads the statement.

Rian Johnson, director of “Star Wars: The Last Jedi” and screenwriter for “Knives Out,” highlighted ArcLight staff members in the wake of the announcement.

“Every single person who worked at the ArcLight loved movies, and you felt it. Sending love to every usher, manager and projectionist who rocked that blue shirt and made it such a special place,” Johnson wrote.

The shuttering of these screens comes amid speculation that theaters could seat at full capacity even before California’s tier-less COVID-19 policy takes effect June 15.

The company in recent years, however, began to see competitors enter what was once its niche: the luxury movie experience. ArcLight was a pioneer when it began serving alcoholic drinks and other luxury amenities including reclining seats, a practice now commonplace with companies like AMC and Cinepolis following suit.

In addition, the industry as a whole has been declining, even before COVID-19. According to the National Association of Theatre Owners, domestic box office revenue finished on a down note in 2019 at $11.4 billion — a 4 percent year-over-year decline– and total theater attendance dropped 4.6 percent from 2018.