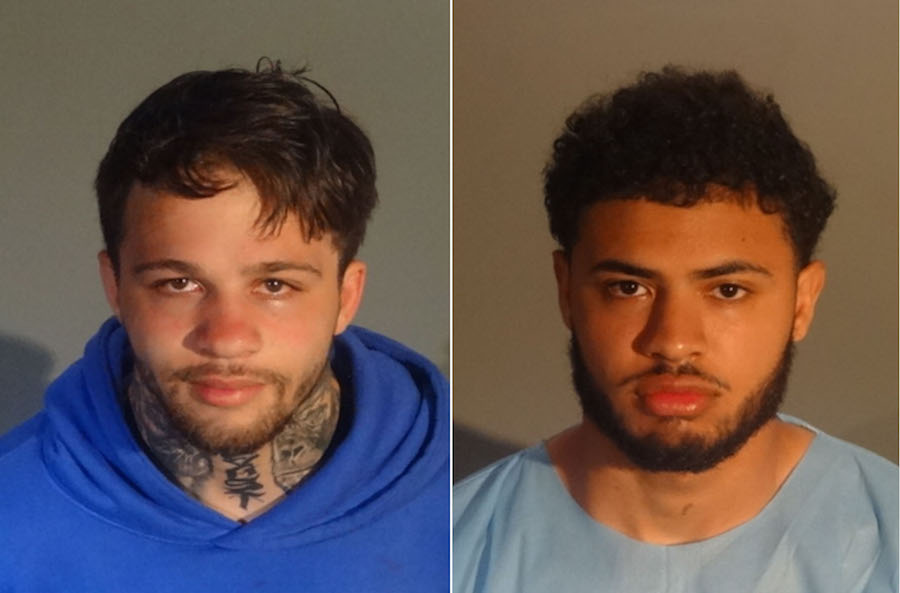 According to the Santa Monica Police Department (SMPD), on March 28 at around 10:53 p.m., officers were dispatched to the area of the 1700 block of Ocean Avenue to investigate a report of an armed robbery.

According to police, officers met with a couple who explained that they were riding scooters on Ocean Avenue, when they were accosted by three males.

The suspects then fled the area, according to Flores, but officers shortly after located two of them. They were both identified by the victims as the suspects who assaulted them.

According to the SMPD, officers recovered a handgun with a high capacity magazine containing 15 rounds one one of the suspects, Lavonn Shawn Johnson. Officers later discovered he had a no-bail warrant from Wisconsin. Both subjects were taken into custody without incident.

Anyone with additional information pertaining to this incident is strongly encouraged to contact Detective Larios with the Criminal Investigations Division 310-458-8937 or Santa Monica Department’s Watch Commander (24 hours) at 310-458-8427.