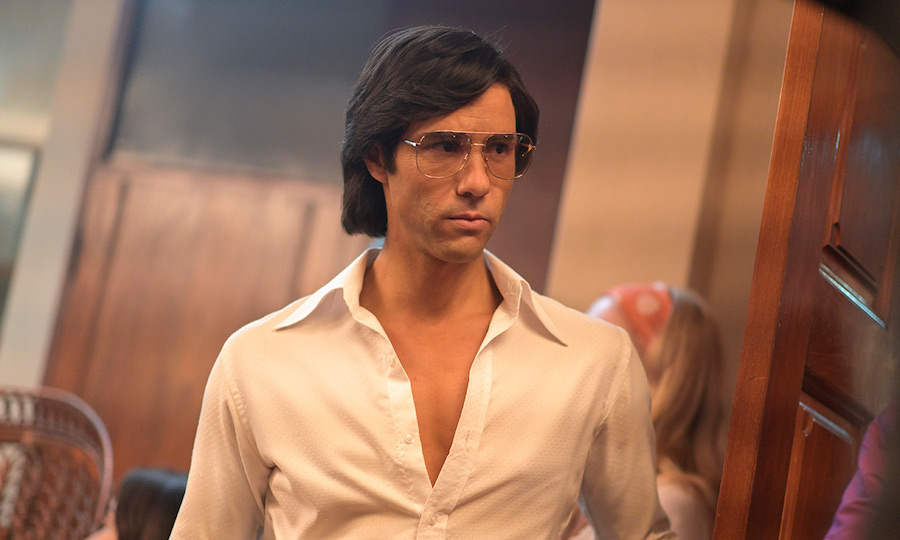 The Serpent is an intense miniseries based on the horrific true story of Charles Sobhraj who masterminded a string of murders of unsuspecting hippie travelers in Thailand in the mid 1970’s. In the late 1960’s-1970’s, travel to Buddhist countries was popular among young people who considered themselves social outliers. They often looked to Eastern practices such as Buddhism and Yoga, in addition to drugs, in the quest to expand their perception of existence. Many were inspired to delve into cultures worlds apart from the strict social traditions of their upbringing. Some of my friends traveled to exotic realms in an effort to reach a higher enlightenment. This journey became known as the “Hippie Trail.” They were for the most part innocent and inexperienced, and full of trust in the goodness of humanity. They often traveled without means, hitchhiking and relying on the hospitality of strangers. Luckily my friends all came back alive with their health intact. This was not the case for the victims whose stories play out in The Serpent.

This production survived in spite of extreme odds. The shoot began in October 2019 in Thailand and was then shut down for five months during the pandemic. Filming was moved to England and completed in August 2020. The timeline in The Serpent flips back and forth in flashbacks and is a bit jarring at first. There were three different cinematographers and four editors on the project. The jumping timeline would have been extremely distracting if it weren’t for the solid acting by the well-chosen cast. The characters, even those who are only on screen for a few minutes, are so distinct and poignant that this story will haunt you.

Charles Sobhraj was a profoundly disconnected individual who was said to harbor an unexplained loathing of hippies. Sobhraj was born in Vietnam to an Indian father and Vietnamese mother. His parents divorced early in his life. His mother remarried and the stepfather’s children were favored. The family moved often between Indochina and France. In his teens Sobhraj began a life of petty crime and brilliant deception. He was described as “handsome, charming and utterly without scruple.” Tahar Rahim (The Mauritanian) as Sobhraj has superb depth and a completely malleable façade similar to the talents of Christian Bale. He is also a master of languages. Rahim was able to convey Sobhraj’s absolute detachment, and at the same time the captivating magnetism that allowed him to gain the trust of his victims.

Billy Howle adeptly plays young Dutch diplomat turned self-appointed eager gumshoe “Herman Knippenberg,” Jenna Coleman had to learn French phonetically to play “Marie-Andree.” To absorb the character, she read Marie-Andree’s actual diaries. Amesh Edireweera, who plays Sobhraj’s volatile associate “Ajay,” is a fine Shakespearean actor with little on camera experience. He was able to find a tape by Ajay’s real parents. “…the greatest shock was hearing his parents talk about him,” Edireweera said. “I listened to Ajay’s mother talk about ‘her boy’ … the love that she still showed for him in spite of everything…I felt a real sense of sorrow for the family.”

The Serpent is not just a horrific murder mystery. It’s a study co-dependence, denial, and of how hideous actions can become normalized when repeated over and over. You may even feel desensitized as you watch the story unfold. Sobhraj got away with atrocious crimes because of corruption and poor communications between international governments and police.

Charles Sobhraj is still alive, imprisoned in Nepal. His critical personality dysfunction and life story are reminiscent of another Charles who committed similar heinous crimes just a few years prior to the events of The Serpent.