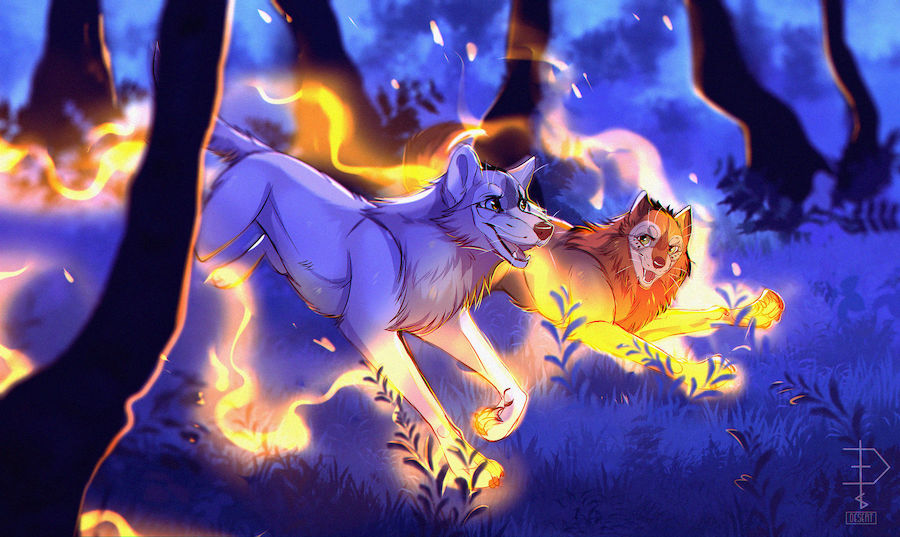 Many years ago, like long ago and far away, I was fortunate enough to be able to live for two years in a small village in the Wicklow Mountains of Ireland with a film director and his family. It was there that I was captivated by the magic of Irish history and folklore. Ireland is an enchanted land steeped in the heroic tales that were sung by traveling minstrels from the Middle Ages until well into the 1800’s. They roamed the land carrying communications about current news and history from one village to another. These minstrels or bards were in a very real sense, the newspapers and social media of their time. I didn’t realize when I began watching Wolfwalkers that I would be transported once again into that realm of magical creation that is uniquely Irish.

Evil and good are both represented in Wolfwalkers, and the film does not shy away from picturing the difficulties life doles out, as well as the joys. The evil is really scary and the good guys don’t always have an easy time achieving triumph. The “Bad Guy” in this story is The Lord Protector. In history, this was in reality the title of Oliver Cromwell. Mention Cromwell to an Irish person and you will probably unleash a litany of loathing. To encapsulate mid 1600’s Irish history into a nutshell, this English Lord Protector made it his mission to conquer Ireland – not just to defeat the country but to lay waste to its people, towns, land and religion, during his Irish Campaign of 1649-50. In Wolfwalkers the Lord Protector does seem to show his better side, if there is one, as a big insensitive bully.

Wolfwalkers is not your normal Disney cartoon with rich colors and ultra realistic animated characters. The simple and edgy style of Ross Stewart’s drawings is in another universe. It’s similar to the suggestive style of Peanuts, South Park, or The Simpsons, but with a more ethereal quality. The story has the ring of a classic Irish fairy tale, and this is no accident. Irish director Tomm Moore was born in County Down but moved to Kilkenny at a young age with his family. As a teen, he joined the Young Irish Filmmakers group there, where he fostered his love of film and animation. Note that Kilkenny was one of the towns defeated by Cromwell’s soldiers, although its inhabitants and soldiers put up a fierce defense.

Moore and Stewart have been writing and directing partners since their school days. They have created a trilogy of whimsical and fantastical animated films, The Secret of Kells is set in 9th Century Ireland, Song of the Sea is also based on Irish folklore, and Wolfwalkers, which plays out in Kilkenny in the mid 1600’s, is based on both history and folklore.

There are many elements of 1600’s history and lifestyle woven into Wolfwalkers to which both kids and adults can relate. What pulls you into the story of this cartoon is not lush animation: it’s the characters drawn with sensitive strokes and the imaginatively told story. As in many fairy tales and folk stories, the line between animals and humans is blurry. There is a reason for that. Past civilizations, with less communication clutter than our current societies, tended to develop greater sensitivity to the animals, plants and the landscape that surrounded them. This is a also a theme in Wolfwalkers. This animated film is definitely deserving of its Oscar consideration.