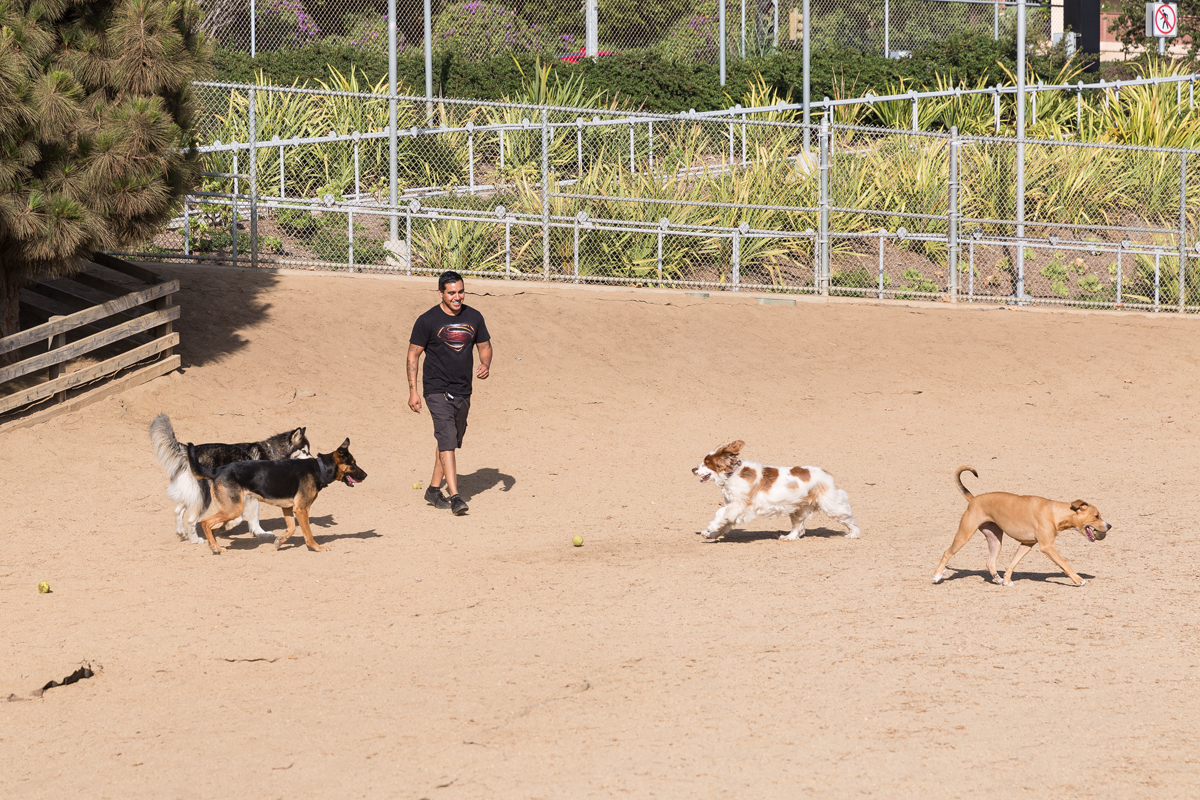 Santa Monica lawmakers will discuss this week the possibility of adding an off leash area for dogs at Reed Park and closing down portions of Main Street to traffic on certain days.

On Tuesday April 27, Santa Monica City Council will convene for a regular meeting at 5:30 p.m. via teleconference. Among the agenda items is a request from Mayor Sue Himmelrich and Councilmember Phil Brock that, if passed, would “appropriate departmental staff explore the possibility of converting a portion of Reed Park into a neighborhood off-leash dog park and report back to the council for budget consideration on the feasibility and cost of this proposal.”

Also on the agenda is a Request of Councilmembers Christine Parra and Gleam Davis that, if passed would direct staff “to consider the proposals of the Main Street Business Improvement Association and the Ocean Park Association and return to Council with a plan to implement a pilot program for temporary summer weekend closure(s) of all or part of Main Street to automobiles and bus traffic, as well as to assess the pilot’s traffic impacts on surrounding neighborhoods.”

The proposal, known as Al Fresco 2.0 would close portions of Main Street to traffic during peak dining hours. Main Street Business Improvement Association Hunter Hall spoke about the program with the Santa Monica Mirror in a February interview and said that if implemented Al Fresco 2.0 could help struggling local restaurants.

“You know Chick-fil-A is killing it, any kind of drive-through is killing it, any delivery-heavy business is doing okay, but nobody is really doing that well in the full-service dining segment and that is the vast majority of Main Street. So how do you solve that problem? How do you kill two birds with one stone? Simple. You shut down these restaurant dense blocks on the weekend when there is a peak demand and you allow them to take over the street for a more European, Al Fresco setup,” Hall said.

Visit http://santamonicacityca.iqm2.com/Citizens/Detail_Meeting.aspx?ID=1265 to read the full agenda for Tuesday’s meeting.