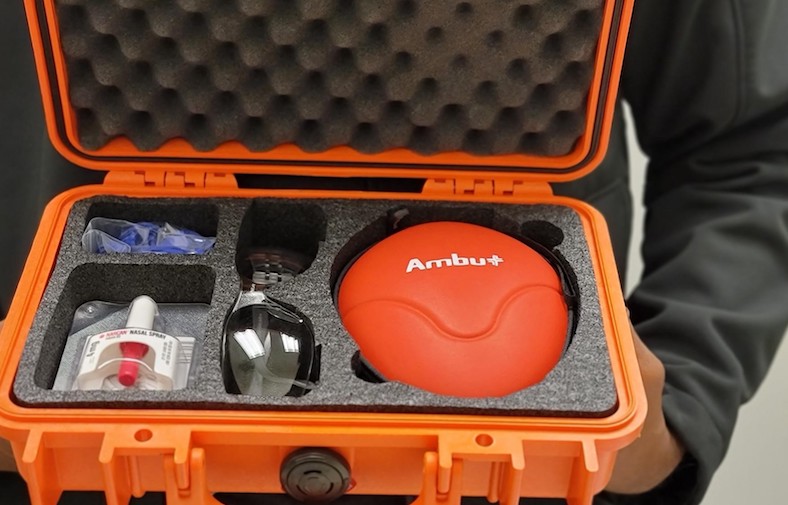 SMPD save woman who has overdosed on Oxocodone

Santa Monica police used Naloxone to save a woman who had overdosed on Oxycodone in a public park this week.

According to Santa Monica Police Department Lieutenant Rudy Flores, on April 25 around 6:08 p.m., officers were dispatched to Virginia Park (2200 Virginia Ave) in response to a report of an overdose. When officers arrived on scene, they encountered the reporting person, who informed them his girlfriend had overdosed on Oxycodone in her home.

Police say the man was transporting his girlfriend to a local hospital, but while driving he noticed her condition declining and pulled over at Virginia Avenue Park and called for help.

“Officers noticed the victim was pale, unconscious, and non-responsive so they retrieved their Naloxone (also known as Narcan) kit and administered it to the victim intranasally. The victim responded positively and was subsequently transported to a local hospital for treatment,” Flores said.

Naloxone (Narcan) causes no harm when administered and blocks opioid receptors in the brain, therefore temporary reversing the effects the opioids cause such as respiratory arrest. According to Flores, Narcan has been used over 14 times by SMPD personnel since the inception of the program in January of 2019.