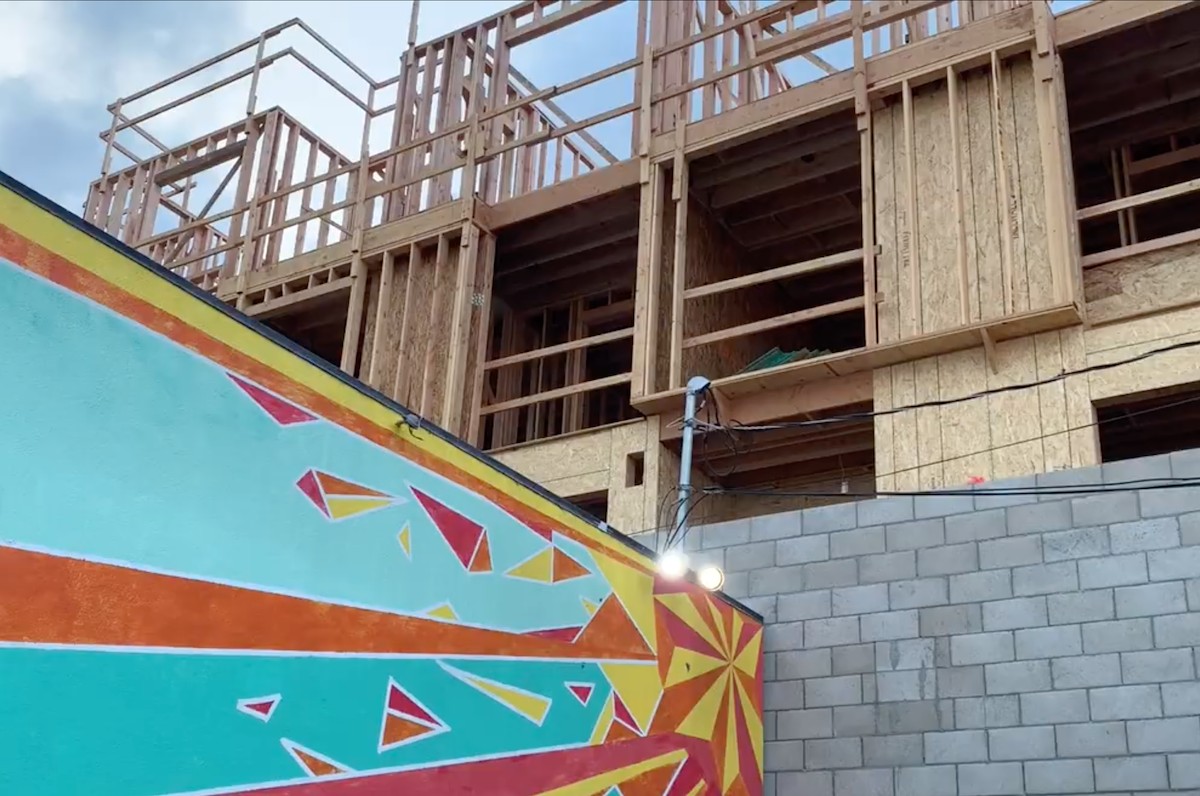 Proposals are designed to help with affordability and sustainability

California is paving the way for environmentally-friendly housing in Santa Monica.

On April 1, two proposals that intended to promote sustainable housing were approved by the state of California. Each proposal will receive a portion of $4.8 million in state funding from The Southern California Association of Governments (SCAG).

The proposals were among 26 projects that were given the go ahead to move forward through SCAG’s Regional Council as part of its 2020/2021 Sustainable Communities Program (SCP). The Santa Monica proposals fell in two of the three categories “advancing implementation of Accessory Dwelling Units” and “establishing objective development standards for streamlined housing, along with Prohousing Designation Programs and parking innovations.”

There were also multiple proposals picked for the City of Los Angeles, with three in the Hollywood area, San Pedro and the LAC/USC Health Village. They were chosen in categories including: housing-supporting Tax-Increment Financing Districts, Housing Sustainability Districts, and Workforce Housing Opportunity Zones.

According to SCAG Officials, the 26 proposals “are designed to promote diverse housing types in communities served by multiple transportation options and create dynamic, built environments that support multimodal mobility and reduce reliance on single-occupancy vehicles,”

All the proposals and the work submitted for them need to be done by June 2023.