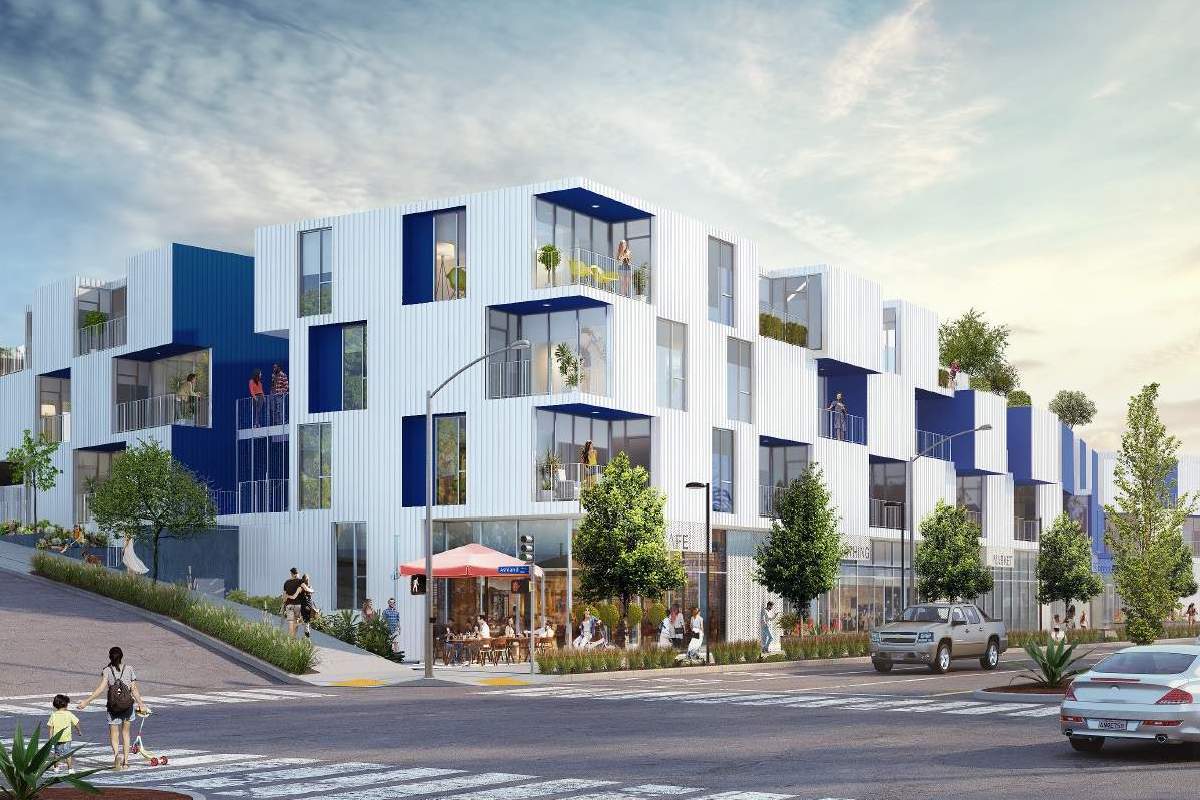 47 units with retail under construction

Construction is underway for a four-story mixed-use development spanning a whole block of Lincoln Boulevard in Santa Monica.

After breaking ground earlier this spring, construction crews are now beginning to work on a four-story building at 2903 Lincoln Boulevard.

The project, spanning the entire east side of the block between Ashland Avenue and Wilson Place, will feature 47 units of housing on top of 16,755 square feet of ground floor retail. The apartments will be a combination of one-, two- and three-bedroom units, including four reserved for extremely low-income tenants. In addition, the project will include a two-level subterranean garage with parking for 151 vehicles. The height of the building will be 36 feet when complete.

The development–which replaced an auto shop and plumbing supply store–has been in the works since 2016, slowed by an unsuccessful appeal by a group of nearby residents who worry the project will add to congestion in the neighborhood.

“There is no room for this large development or its traffic at this location.  It would significantly impact the chance of an accident at this important crossing intersection. It would significantly increase the misery index for the neighborhood residents. We are tired and angry with the Commission’s and Council’s steady approvals of oversized apartment and commercial developments that add to traffic congestion, air and noise pollution, accident risks and strain our city’s resources (water and budget in particular),” wrote nearby resident Faustino Garza in a letter to city officials in 2018.

Among the project’s supporters is the Santa Monica Chamber of Commerce.

“This project will replace an underutilized and unattractive block with forty-seven units of desperately needed housing and will help realize our community’s vision for a more vibrant Lincoln Boulevard. A more attractive Lincoln will support community serving retail, restaurants, and cafes. This will create new jobs, benefit the environment, and improve the overall experience of this important corridor,” the Chamber wrote in 2018.

By Sam Catanzaro May 14, 2021
in News, Real Estate
Related Posts