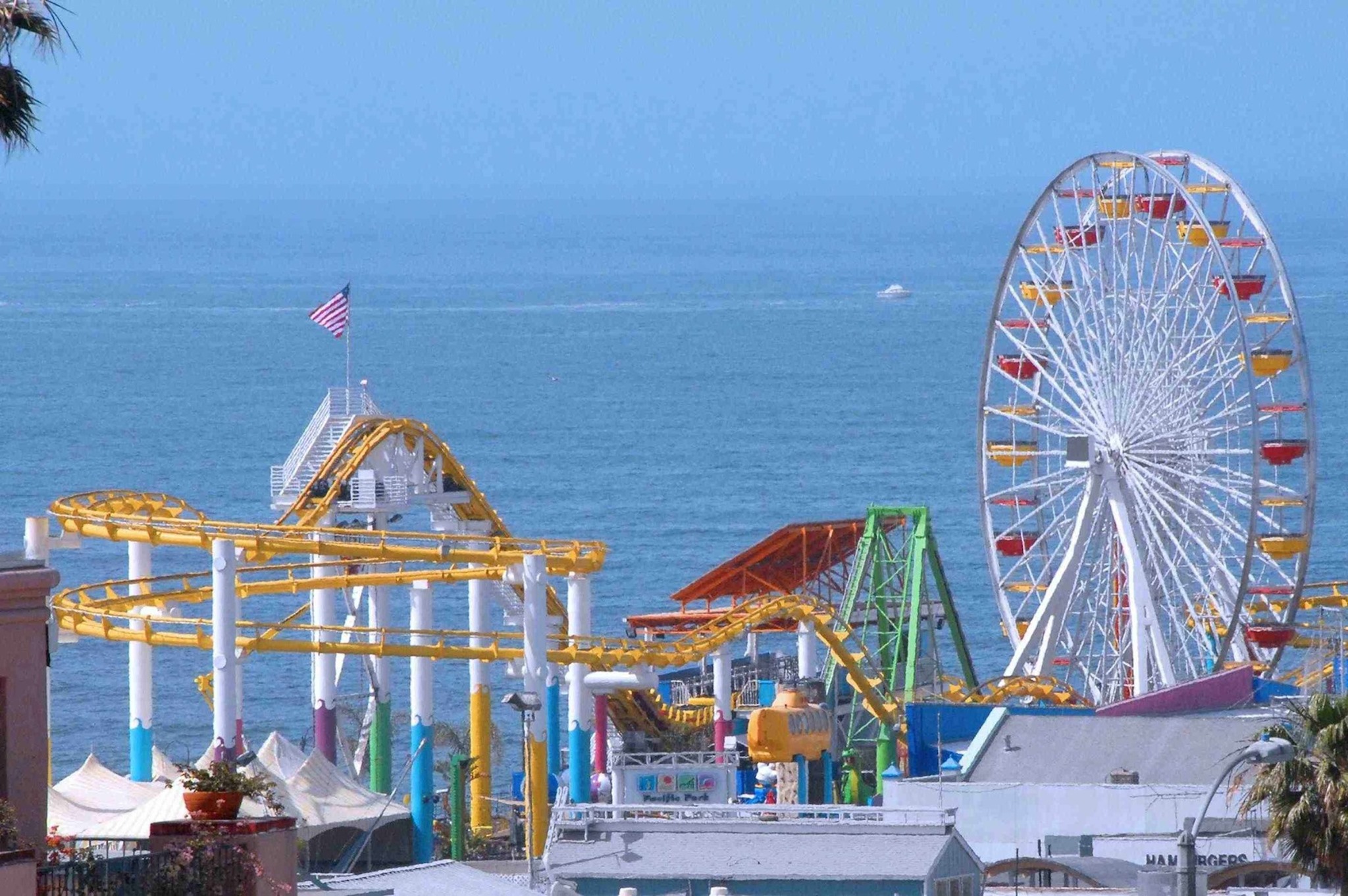 May 26 anniversary for Pacific Park

After 15 million guests and 60 million rides, Pacific Park on the Santa Monica Pier is celebrating its 25th Anniversary.

Pacific Park opened on May 26, 1996, becoming the first amusement park on the Santa Monica Pier since the 1930s.

Since 1996 the two-acre amusement park has entertained more than 25 million guests, provided over 60 million rides on its 12 classic boardwalk attractions–including the beloved Pacific Wheel and The West Coaster– awarded more than 4.75 million pieces of plush and prizes at the midway games. The Park also spun over 1.1 million pieces of cotton candy, scooped more than 105,000 gallons of ice cream and brewed over a perky 1.6 million cups of coffee.

All this month, Pacific Park has been sharing memories and archival photos on social media.

Following the closure of Pacific Parks for more than 13 months, with Los Angeles County now in the yellow tier the amusement park has welcomed guests back to the rides under limitations to allow for social distancing and safe enjoyment of the outdoor attractions.