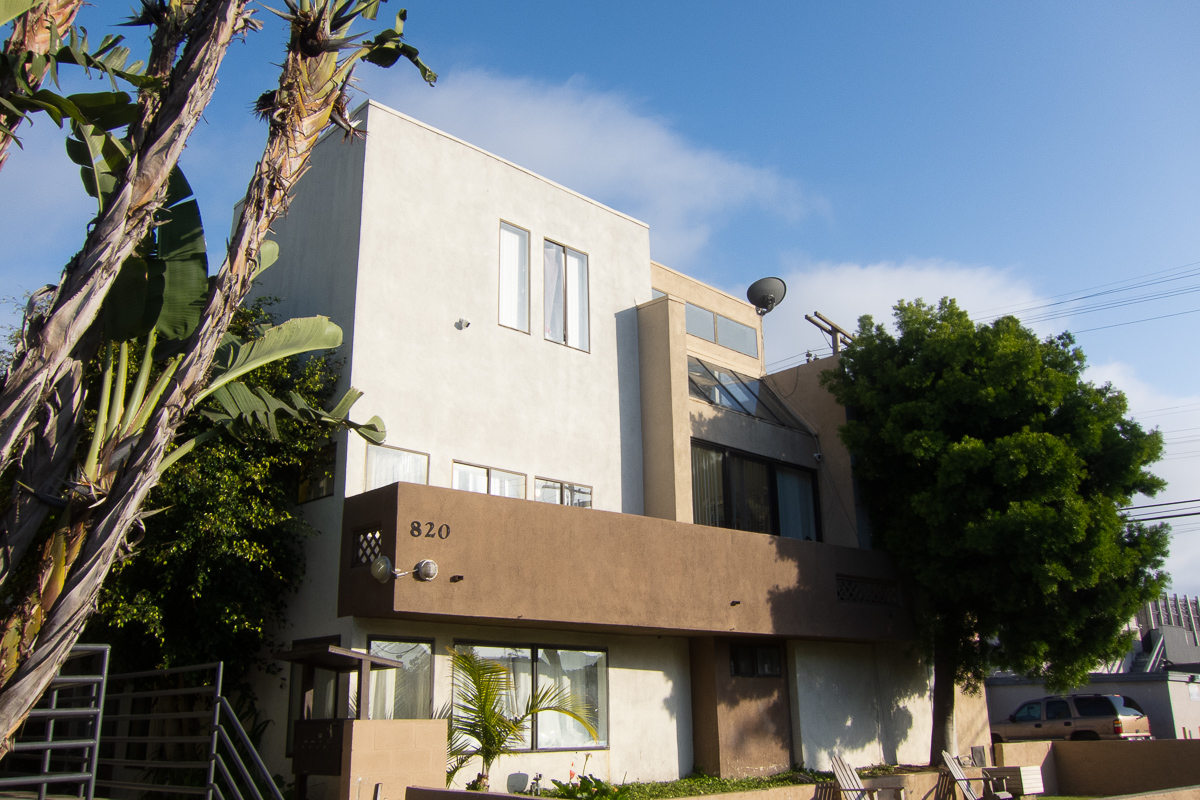 A Santa Monica landlord and investment group have settled with the CIty of Santa Monica to resolve tenant harassment claims related to temporarily displacing tenants for discretionary work.

The City of Santa Monica Monday announced it had reached a settlement with Marshall Reddick Real Estate and Balthazar Investment Group, landlords of a five-unit apartment building located at 820 Bay Street, to resolve allegations of tenant harassment and wrongful eviction.

The City’s lawsuit alleged that the landlords made two tenants move out of their apartment throughout October 2019 so that the landlord could perform discretionary upgrades, even though the tenants did not want to relocate. The discretionary upgrades included replacing the carpet and painting the interior. The City alleged that the landlords abused their right of entry under California Civil Code section 1954; attempted to wrongfully evict the tenants without just cause; failed to provide legally required relocation benefits; and then raised the rent beyond the amount allowed by State law when the tenants moved back in.

Marshall Reddick Real Estate and Balthazar Investment Group did not immediately respond to a request for comment.

By Sam Catanzaro May 17, 2021
in News, Real Estate
Related Posts