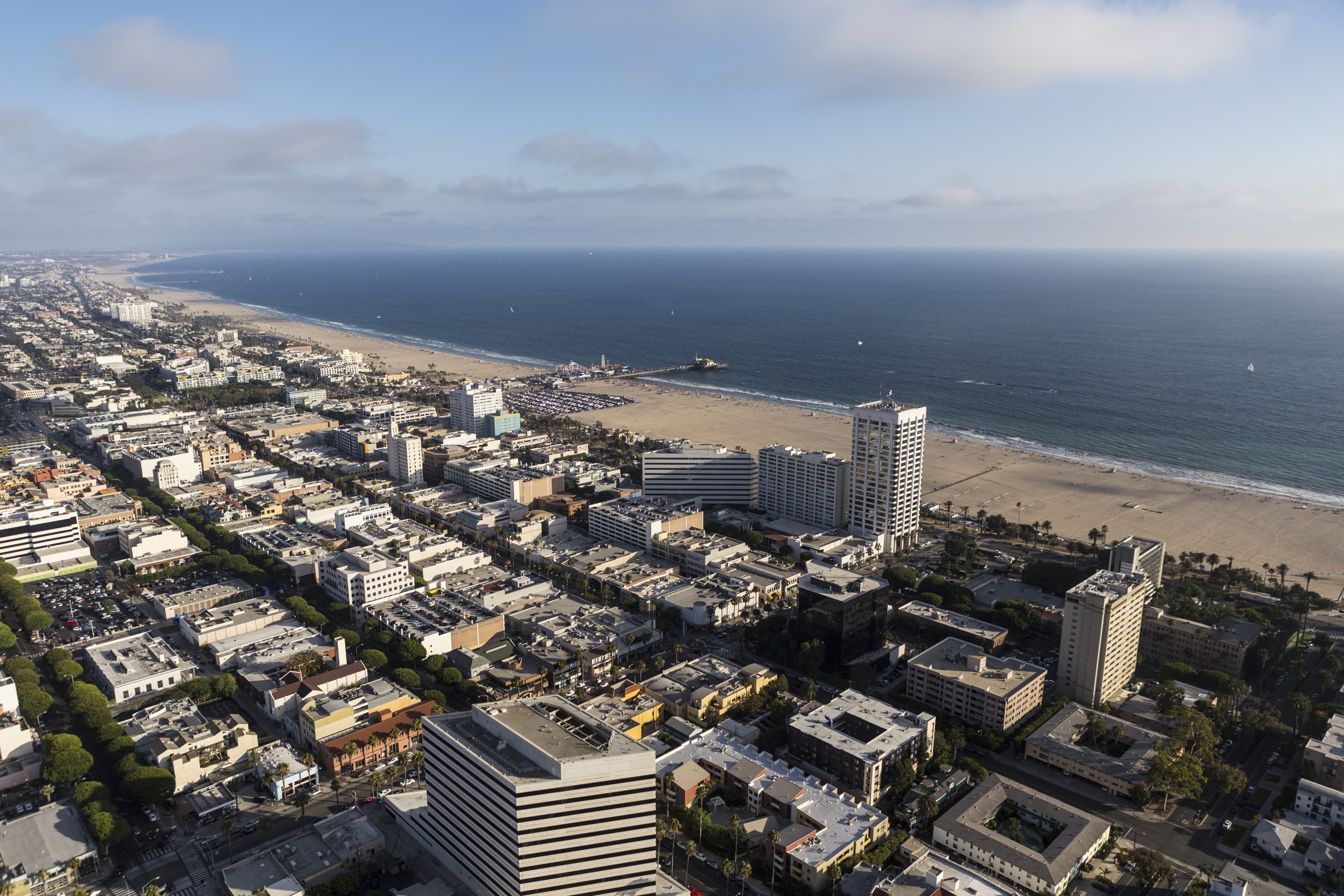 Friday, October 11, 2019, was a warm, pleasant day in the Bay Area town of Newark, California. Midday temps were in the mid-70s, but the folks working in the office of a local attorney were reduced to looking out through the sealed, mirrored windows of their third-floor office, above a Brain-O-Magic math-tutoring franchise which faced an expansive parking lot.

The law office specialized in personal injury and family law, among other things, but on this day one of the partners, David Bonaccorsi, was busy writing a letter to the Executive Director of the Southern California Association of Governments (SCAG) on behalf of a Los Angeles housing advocacy organization, Abundant Housing LA.

SCAG was in the midst of calculating the number of housing units that each city in Southern California would be required to plan for and build. “AHLA,” the letter said, “urges SCAG to adopt a new allocation methodology that does not rely upon any “local input”…”AHLA…agrees that the local input does not “align with the State’s goals of social equity and environmental sustainability.””

That’s how the City of Santa Monica found itself in an odd position: one of its own housing commissioners–who is also the Managing Director of Abundant Housing LA–hired (or prompted) a lawyer to demand that the State override, in effect, the authority of her own commission, and her very own city.

Not long after the letter was sent, and under pressure from some State legislators and other housing advocacy groups, the Southern California Association of Governments changed its methodology, and Santa Monica’s housing allocation was nearly doubled within a single month, last October, from 4,829 units to 9,058, a number roughly equivalent in size to two Park LaBrea projects. The letter-writing effort showed the reach and interconnection of housing and density advocates from the State Legislature in Sacramento to local communities, and back.

The efforts in Sacramento to force communities to build more housing rest on three basic legs:

Why did Abundant Housing LA (under the direction of the Santa Monica Housing Commissioner mentioned above) choose that specific attorney for the letter-writing effort? A quick glance at his history may provide some clues: A former City Council member and Planning Commissioner for the City of Fremont who promoted that city as an “Innovation Hub” and magnet for high tech companies. His campaign for City Council was endorsed by Senator Bob Wieckowski who sits on the Senate Housing Committee with Scott Wiener and Nancy Skinner, two major forces in the pro-development legislative arena in the State Legislature, and whose voting record is closely aligned with theirs. It is likely that the letter-writing attorney was well connected to pro-development and pro-housing legislators at the highest level, and to friendly voices in the same tech industry providing much of the funding for these efforts.

In other words, exactly the kind of person that the director of a housing advocacy organization would want for a letter-writing effort, even if it was designed to override and reduce the authority of her own city government.

None of these activities are wrong, unethical or illegal. On the contrary, these are time-honored tactics of American political organization, and are routinely employed by all political campaigns. If there is anything to be gleaned, it is the effectiveness of a well-crafted organizational campaign to influence top legislators to override local authority in important decisions, visible in the tripartite strategy outlined earlier.

There are vocal opponents who believe that a challenge to the allocation numbers produced by the Southern California Association of Governments will result in a single decisive blow to the pro-development campaign, and thus reduce the number of units Santa Monica will be obliged to approve. That is unlikely to yield the results they hope for.

The pro-development effort in Sacramento has strong support among powerful and well-funded legislators. Much of the supportive funding comes not only from development interests, but also (and especially) from members of the tech industry, who have provided extensive campaign funding to pro-housing-development legislators and non-profit volunteer organizations which support housing development. The strong and enduring pro-development campaign is extensive and resilient.

The basic nature of this effort is political. And like many top-down political moves, it is susceptible to strong, bottom-up political organization. And it’s in the realm of politics that the legislative measures described above could be challenged. This requires strong organizing of the traditional sort, door to door, neighborhood by neighborhood, vigorously competing in the political marketplace, and especially at the local level. Bottom-up organizing is the classic countermeasure, in American democracy, to top-down dictates.

Can opponents of these development measures prevail? The other side is already well along in their preparations for the next elections. Time will tell.