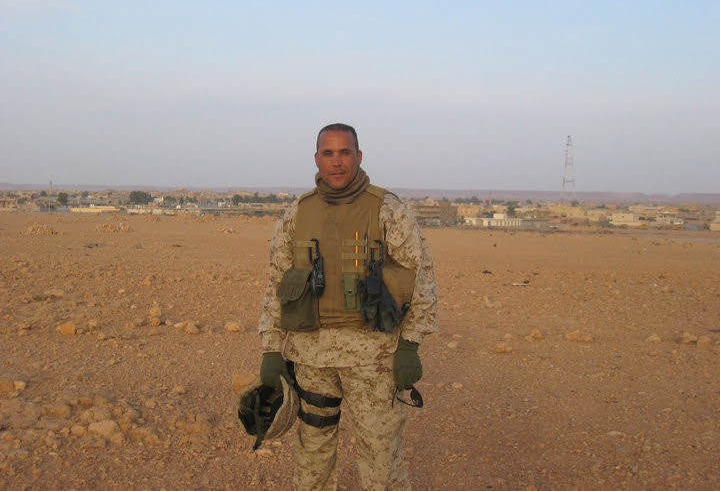 “Previous to being redeployed to Iraq, Rick was assigned at PAL where he was a passionate advocate of programs which mentored PAL youth in their scholastic and outdoor activities,” wrote SMPD Lieutenant Rudy Flores in a press release.

PAL is a city youth program that offers free after school programs to youth ages 6- 17 years that live and/or go to school in Santa Monica.

Participants will meet in the afternoon on Wednesday, May 26 outside PAL’s offices (1401 Olympic Blvd). According to the SMPD, 23 children of the community will each be paired with a police officer, and together will run five laps around Memorial Park to complete the 5k.

“This event was created to raise funds for quality youth programs at PAL, and to provide another great opportunity for SMPD Officers to continue creating positive relationships with the most vulnerable youth of our community,” Flores wrote.

By Sam Catanzaro May 25, 2021
in News, Upbeat Beat
Related Posts