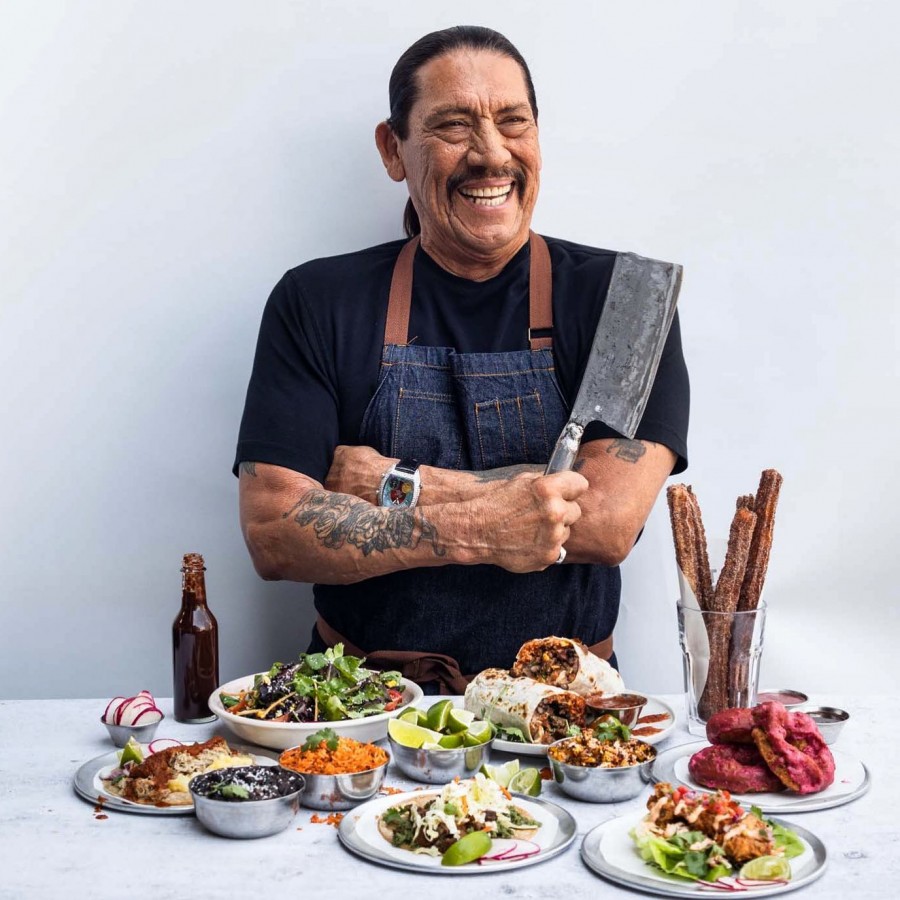 Among the culinary happenings in Santa Monica include the opening of a Danny Trejo taco spot, the expansion of Rosti Tuscan Kitchen and a local restaurant being named one of 22 greatest restaurants in Los Angeles.

Trejo’s Tacos Up and Running

Trejo’s Tacos, from legendary actor Danny Trejo, is now up and running in Santa Monica.

Earlier this year, Trejo’s Tacos put up signage at 316 Santa Monica Boulevard. The storefront, adjacent to the Third Street Promenade, used to be home to French bakery and cafe Le Pain Quotidien. On May 13, the restaurant announced the location had opened.

Trejo’s Tacos has a handful of other locations across Los Angeles in Hollywood, La Brea, West LA, the Original Farmer’s Market and Pasadena. The menu is more than just tacos. A range of appetizers–including empanadas and Chicharrón–large plates, soups, bowls and quesadillas are offered as well, and as beer and wine.

The restaurant is open Wednesday-Sunday from 11 a.m. to 8 p.m.

A popular Montana Avenue Italian restaurant is opening a location in Brentwood.

Rosti Tuscan Kitchen recently announced on its website that it will be opening a Brentwood location. As reported by Jeff Hall, the restaurant will open in Suite 104 of San Vicente Plaza. The restaurant, with locations on Montana Avenue in Santa Monica and Calabasas, is self-described as “a transplant of simple Tuscan countryside cooking where fresh herbs and wholesome ingredients marry one another and create a delightful experience.”

“Our trained chefs start with Sage, Rosemary, Thyme, Sweet Basil, Garlic and Marjoram as our star ingredients and then add the finest Meats, Seafood, Pasta and Cheeses to complete the dish,” the restaurant adds.

An opening date has yet to be announced for the Brentwood location.

A Santa Monica restaurant has been named one of the 22 greatest restaurants in Los Angeles.

“After earning a Michelin star and literally writing the book “On Vegetables,” chef Jeremy Fox has moved on to global comfort food at his sprawling Santa Monica spot Birdie G’s. Inspiration comes from all over on this menu: red-sauce joints are honored with a chopped salad laden with hot ham, cornichons, olive, chickpeas, giardiniera, and cheddar, while noodle kugel is a tribute to the Eastern European food Fox’s grandmother used to make — though it’s safe to guess his grandma didn’t weave in ricotta, applesauce, walnuts, and sage brown butter. The mix of nostalgia and fine dining skill have made Birdie G’s an instant hit just two years after opening,” reads the Open Table write-up.