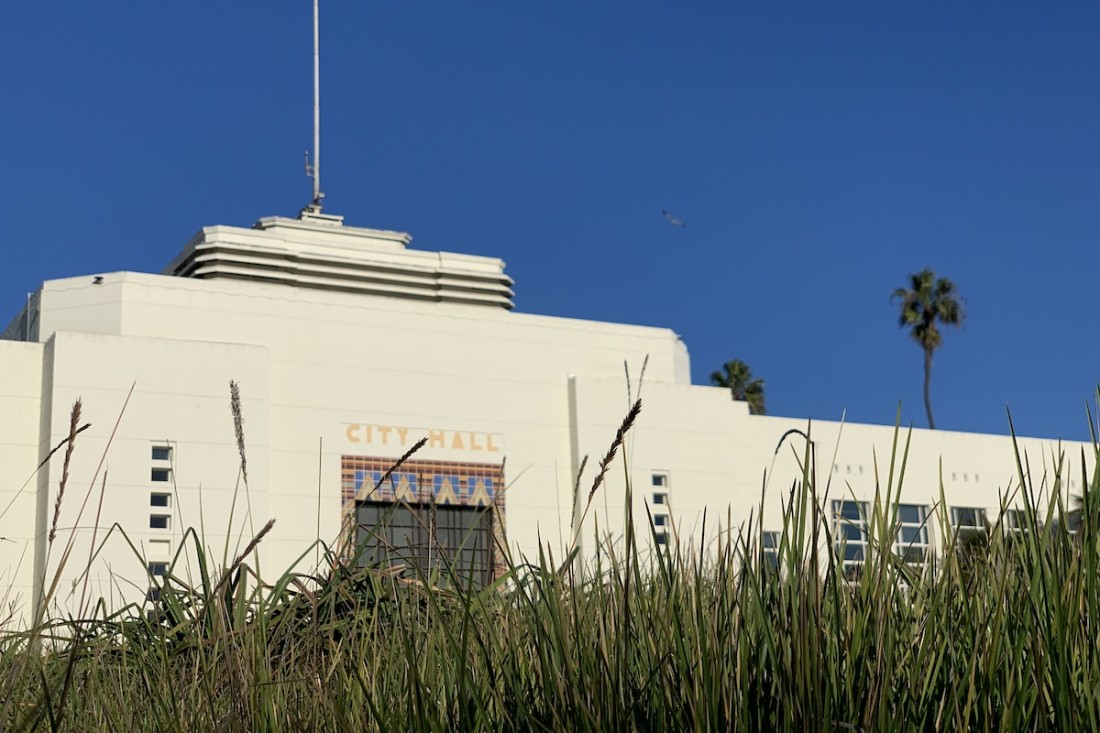 Appointment could be made as early as this week

35 applicants have put their name forward to be considered for a vacant seat on Santa Monica City Council.

The vacancy is due to the recent retirement of Kevin Mckeown, who announced his retirement during a May 25 City Council meeting. The 72-year-old, first elected in 1998, said that he had been thinking about retirement for some time before making the announcement.

“You’ve watched me so you know that I’m a pretty thoughtful guy, not all that impetuous,” McKeown said at a Ocean Park Association meeting after the May 25 announcement. “So I’ve been thinking about this for some time.

On June 11, Council officially declared McKeown’s seat vacant and the application process opened to the public. After the deadline on June 22, a total of 35 applications were received.

Council voted to hold a special meeting on June 29 to make an appointment from the pool of applicants.

If Council is unable to choose a replacement at the June 29 meeting, a special election will most likely be held. According to City Clerk Denise Anderson-Ward, LA County estimates such an election would cost $528,000 if combined with the November recall election of Governor Gavin Newsom. The funds for such a special election would come out of Santa Monica’s general fund since the City only budgets for elections on even-numbered years.

The person appointed to the vacant seat will serve a partial term ending on November 8, 2022.

The last time Santa Monica City Council failed to fill a vacant seat by appointment was in 1998, following the departure of Councilmember Asha Greenberg, leading to a special election that was won by now-Assemblymember Richard Bloom.

The following are the 35 individuals who have applied to fill the vacant seat:

*Application withdrawn
+Not a registered voter in Santa Monica