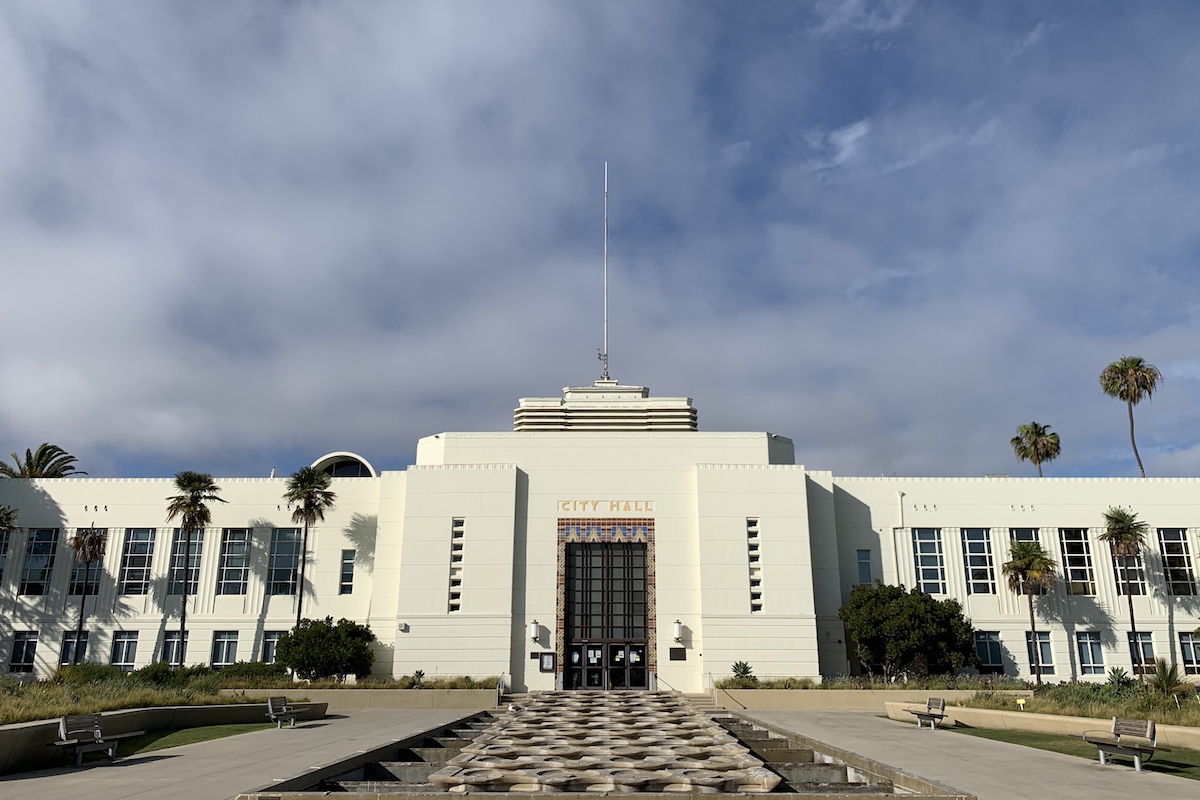 The application process is now open for a vacancy that will arise when Santa Monica City Councilmember Kevin McKeown retires next week.

“I very much appreciate your engagement and support over these many years. Thank you. I am grateful for the opportunity you have given me — the privilege and honor of being able to be of service to the city I deeply love,” reads McKeown’s notice of retirement. “With this letter I officially announce my retirement from the City Council. My last day will be June 11th.”

At the June 2 meeting, Council voted unanimously to open an application process that will run from June 3 to noon June 22. Councilmemeber Oscar de la Torre was not present at the virtual meeting, due to a headache.

Council voted to hold a special meeting on June 29 to make an appointment from the pool of applicants. To apply for a vacant seat, visit smgov.net/councilappoint or call (310) 458-8211.

If Council is unable to choose a replacement at the June 29 meeting, a special election will most likely be held. According to City Clerk Denise Anderson-Ward, LA County estimates such an election would cost $528,000 if combined with the November recall election of Governor Gavin Newsom. The funds for such a special election would come out of Santa Monica’s general fund since the City only budgets for elections on even-numbered years.

The person appointed to the vacant seat will serve a partial term ending on November 8, 2022.

The last time Santa Monica City Council failed to fill a vacant seat by appointment was in 1998, following the departure of Councilmember Asha Greenberg, leading to a special election that was won by now-Assemblymember Richard Bloom.

The 72-year-old McKeown–first elected to Council in 1998 and has served as Mayor twice including most recently in 2020– first made the announcement at the end of the May 25 City Council meeting.

As reported by the Santa Monica Lookout, McKeown participated in a virtual Ocean Park Association (OPA) last Wednesday and said only that health was not a factor and that it was the right time for retirement.

McKeown, a Santa Monica renter for 45 years, for 25 years served as Macintosh computer consultant for the Santa Monica-Malibu Unified School District. On City Council, where he is in the third year of his sixth term, he has been an advocate for renter rights, affordable housing, and environmental sustainability. In 2015, McKeown made a presentation on behalf of Santa Monica to an international audience at the United Nations climate conference where the Paris Accords were agreed to. He served as Mayor in 2020, which was a uniquely difficult year in Santa Monica history.