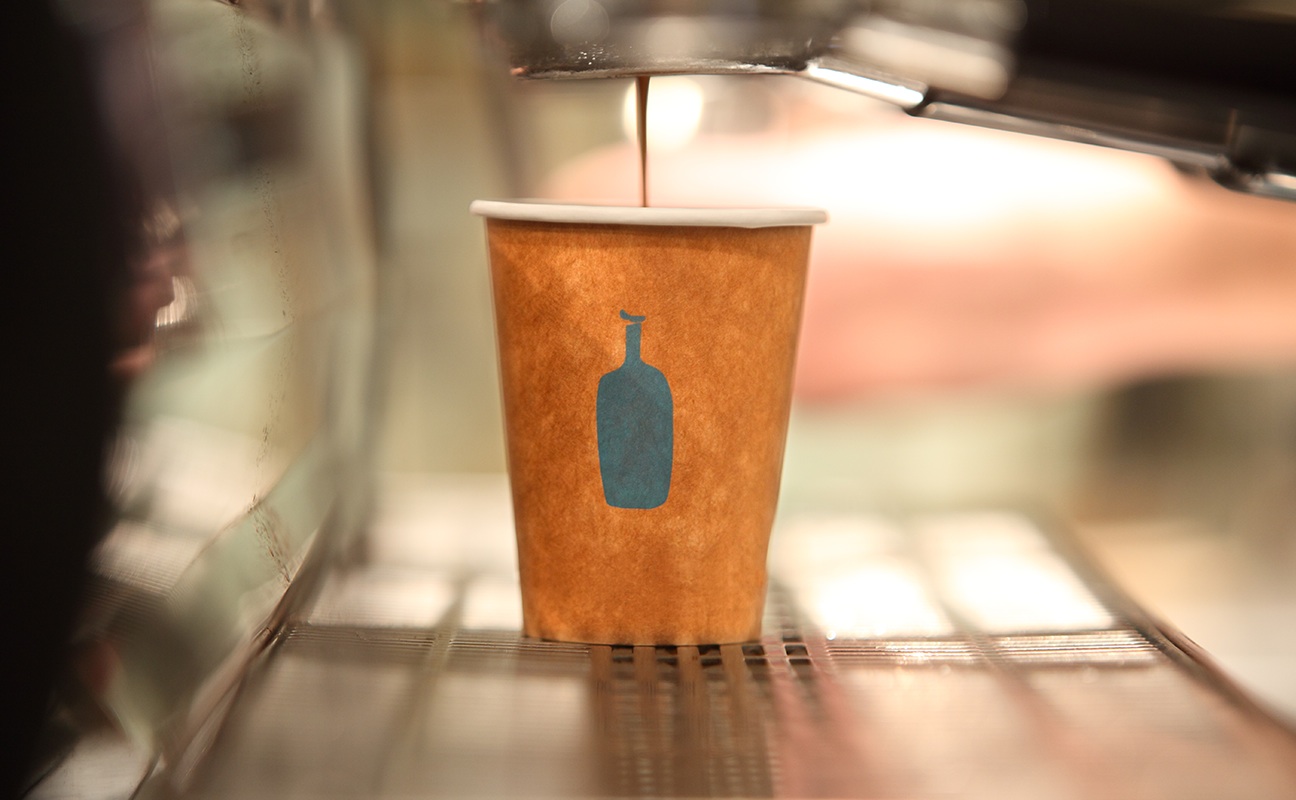 As reported by Toddirckallen, Blue Bottle Coffee has put up signage at 415 Santa Monica Boulevard in the former Jack’s Jewelers space. Blue Bottle could not immediately be reached for comment regarding a potential opening date.

Founded in the early 2000s in Oakland, the company has become a major player in the “third wave” coffee scene, with locations across the globe. In 2017, Nestlé, the world’s largest food and drinks company, acquired a majority stake (68 percent) of Blue Bottle.

The Santa Monica location will join a handful on the Westside, including on Abbot Kinney, San Vicente Boulevard, Culver City and Century City, in addition to a shop on Main Street in Santa Monica.