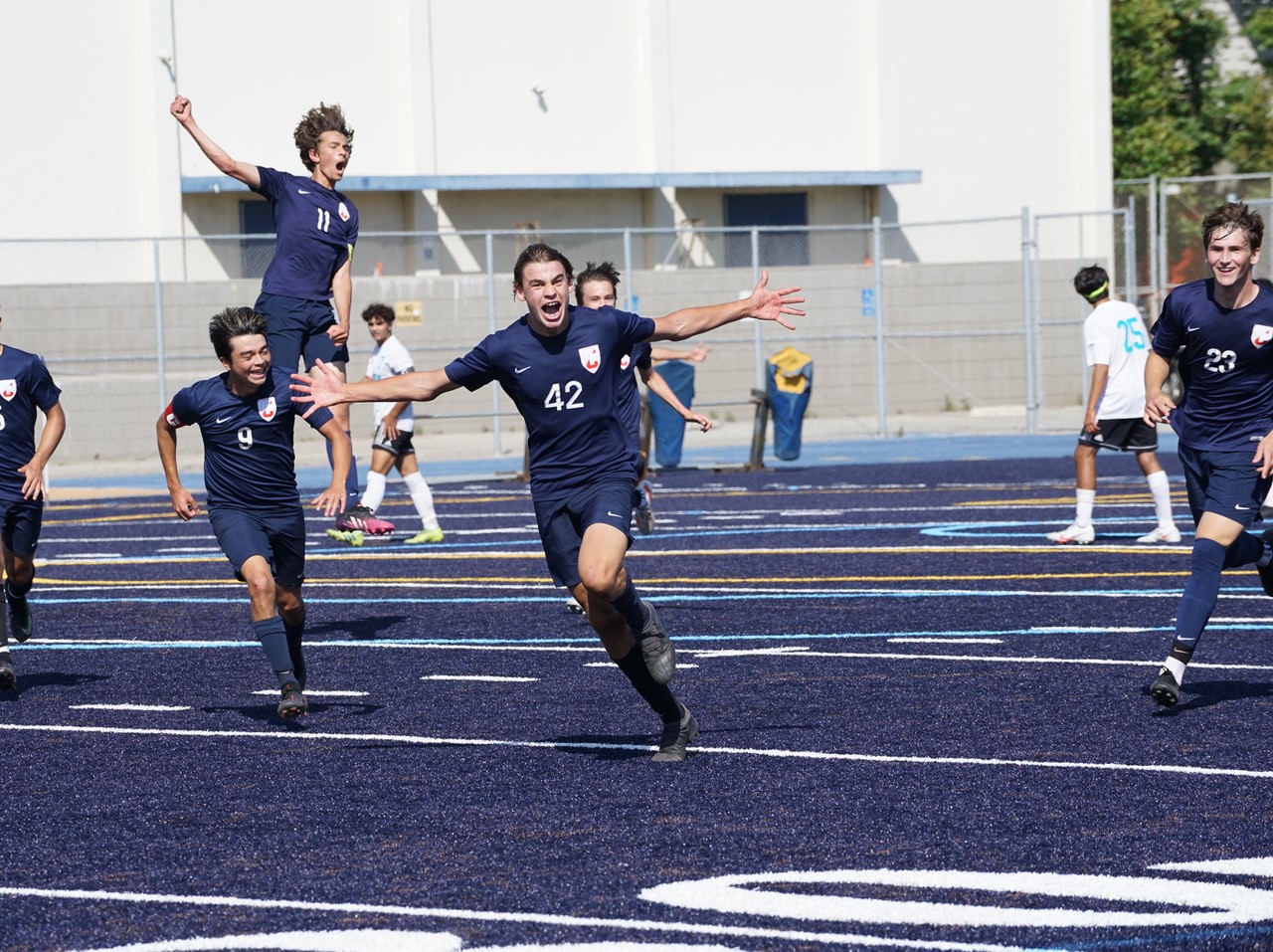 The team squeaked into the playoffs after tying Paraclete 1-1 at home in their last game of the regular season. The Roadrunners then had to win in a wildcard game against Canyon Springs in order to advance in the bracket. A 2-1 win behind goals from Lucas Markle and Lucas Kawamoto-Duran advanced them into game one.

Crossroads stepped up to the challenge with a 2-0 shutout against South Hills thanks to two goals from Curtis Boozer.  San Jacinto pushed the Roadrunners to a 1-1 stalemate (behind an incredible volley from freshman Oak Jarvis) and ending in a nail-biting 5-4 win in PKs.

Flintridge Prep went down 1-0 with a Kawamoto-Duran penalty kick goal while Hugo Guckert led the team with a clutch goal to give the team a 1-0 win in the semi-final game against Charter Oaks.

The CIF Division 6 Championship Game was held at the neutral Culver City High School Field on May 29th.  Oak Jarvis scored a goal and teamed up with Kawamoto-Duran who delivered a hat trick for a 4-1 win.

Their success bolstered the Crossroads team on to a number one seed in CIF Regional State Division 5 Championships.  Their first game was against Whitney who they dominated 3-1 behind 2 Kawamoto-Duran goals and one from Henry Fisher.  The team advanced on to Semi-Finals against Sherman Oaks CES where Guckert came up big again with another clutch goal and Henry Fisher sealed the deal to give the team a 2-0 victory and a spot in the State Regional Championships.  Saturday, June 5th, Olympian from San Diego and Crossroads met on the neutral field of Santa Monica High School.

With over 500 fans in attendance, the energy was palpable.

Crossroads Head Coach Federico Bianchi said, “After such a hard year, when nobody was able to be together, to see the community come together and all share this amazing moment was truly incredible.”

A defensive show-down held the teams to a 0-0 score throughout the first half.  Gus Koven scored the first goal on a header off of a throw-in.  The Olympian Eagles answered back, but the Roadrunners’ Henry Fisher closed the door when he found the net during a free kick, putting his team up 2-1 and then letting the Crossroads backline (Curtis Boozer, Joe Borris, Oliver Aghai, Sean Stark) and goalie Cade Cohen go to work with their formidable defensive performance.

The Roadrunners scored a total of 18 goals in playoffs while they conceded only 5.

“Throughout our playoff run, we were faced with many difficult situations, but the boys never gave up and battled in every moment,” said Coach Federico Bianchi. “Nobody had an ego. Nobody complained about playing time. Everyone supported each other and cared about one thing: the team’s success.” 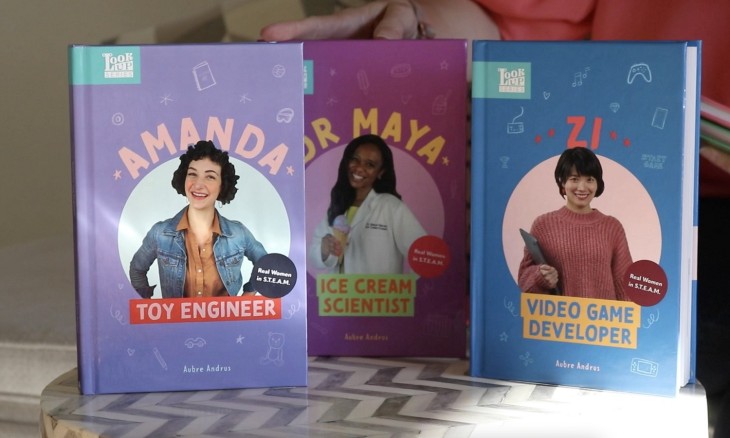 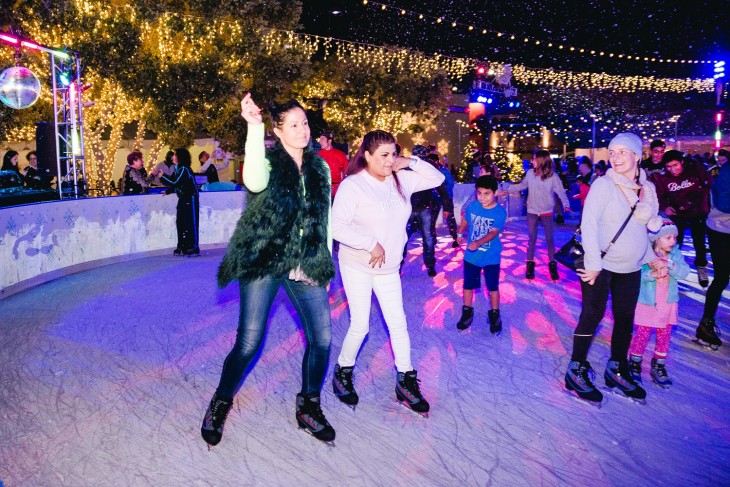 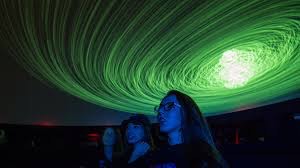 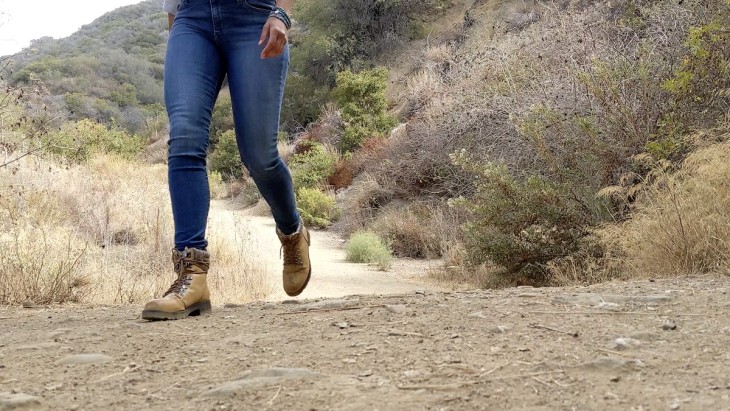