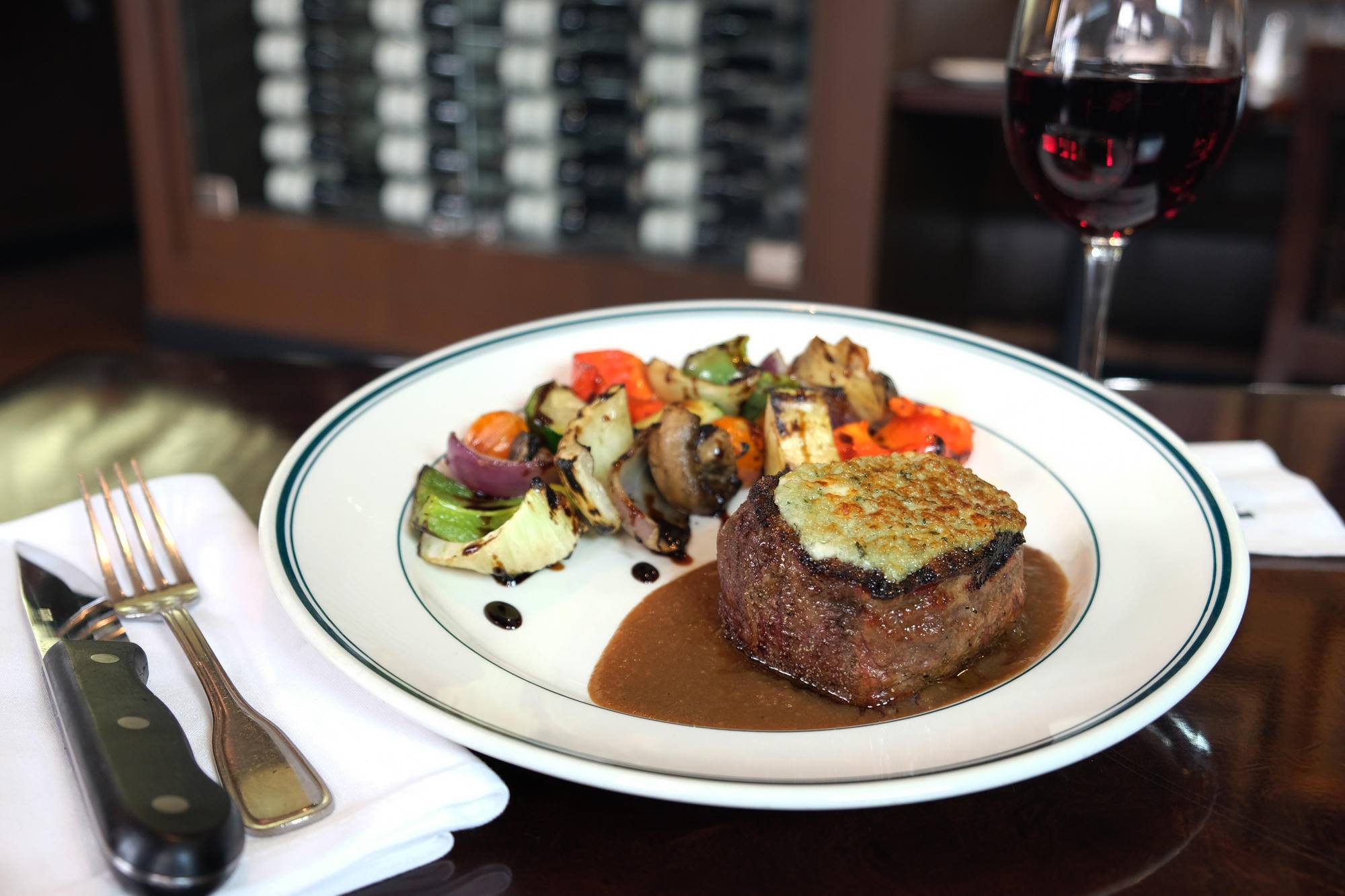 As reported by The Hollywood Reporter, Grill Concepts the parent company of the Daily Grill and Public School, filed for Chapter 11 bankruptcy April 29. Grill Concepts also owns a few The Grill on the Alley locations.

Among restaurants owned by Grill Concepts in the area include Daily Grill locations near LAX and Santa Monica and Public School locations in Culver City and Downtown Los Angeles. The Santa Monica location at 2501 Colorado Ave, which is temporarily closed, was prior to the pandemic a popular spot for entertainment industry professionals due to the restaurant’s proximity to the offices of top companies including HBO, Hulu and Universal Music Publishing Group.

Grill Concepts also operates Daily Grill and The Grill on Alley locations across the country, including in Bethesda, Maryland. In a statement to the Bethesda Beat, Grill Concept cited COVID-19 as the ultimate reason for filing Chapter 11, calling the pandemic as “extreme and, indeed, unprecedented.”

“This was a difficult decision, but it is the right path forward for Grill Concepts Inc. A US Chapter 11 filing is designed to serve as the means to a new beginning and preserve the jobs of our team members and that is exactly our intent,” reads the statement from Hannah Falkosky, a spokeswoman for the company.