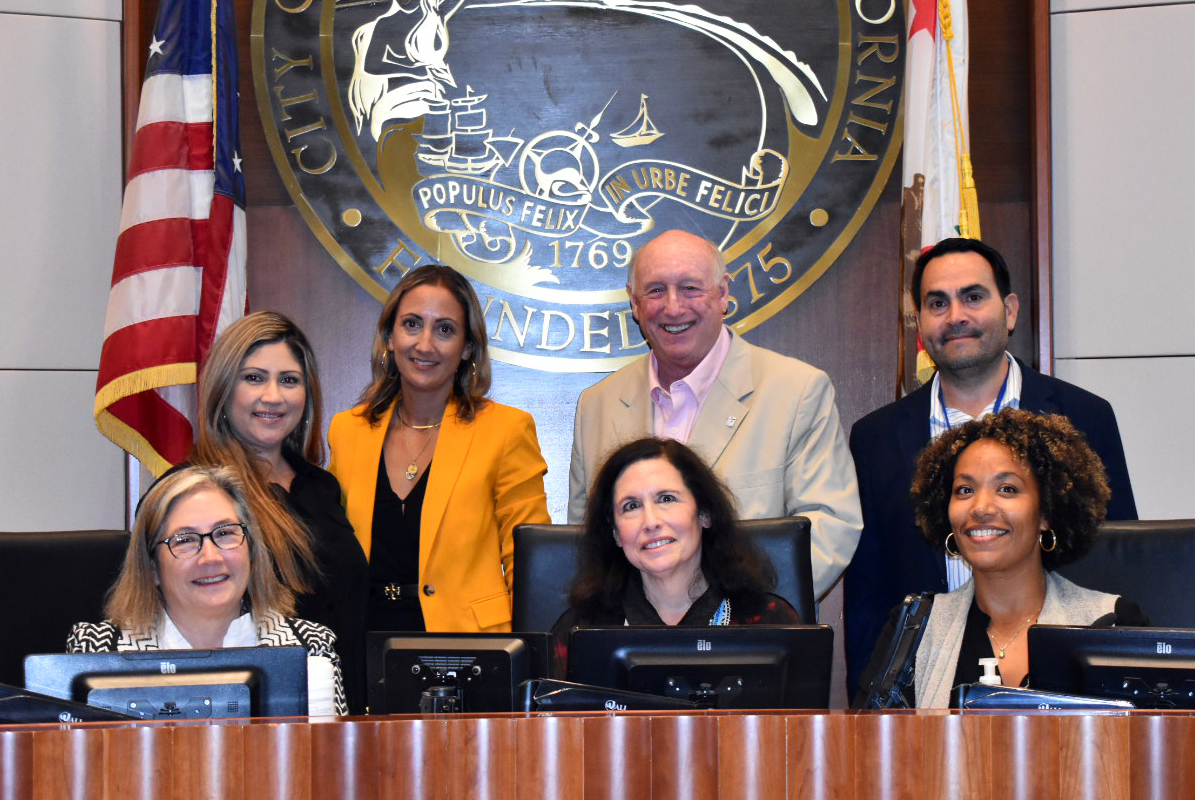 Lana Negrete has been appointed as Santa Monica City Council’s newest member, marking the first time the majority of the city’s lawmakers are not backed by Santa Monica for Renters’ Rights (SMRR) and Santa Monica Forward.

On Tuesday, June 29 Santa Monica City Council appointed Negrete to fill the seat vacated by Kevin McKeown earlier this month. Negrete, a native Santa Monican and local business owner, was sworn in by City Clerk Denise Anderson-Warren following the appointment. She was selected from 34 eligible candidates for the appointment with a term through November 2022.

“It’s a special privilege to serve the community I love as a member of the City Council,” Negrete said. “I am ready and excited to roll up my sleeves and get to work with my Council colleagues and City staff as we lift up community-wide recovery and a strong future for Santa Monica.”

Negrete was born and raised in Santa Monica and is the owner of the Santa Monica Music Center. As a mother, she has been active in the local PTA and cares deeply about education and youth empowerment, particularly through the arts, according to the City.

“Councilmember Negrete is a lifelong resident who brings a wealth of knowledge about the issues impacting youth and families, renters, and small business owners,” said Mayor Sue Himmelrich. “We warmly welcome Councilmember Negrete and look forward to our work together to bring about Santa Monica’s bright future.”

In her application, Negrete expressed an interest to work towards solutions to address homelessness and to “work together as a collective to create sustainable solutions to the city’s issues, expand programs that need further expanding and to thoughtfully address the concerns of all residents from all corners of the city. A council that works together to serve the people of the city who depend on them.”

Following her appointment, Negrete resigned from her position on the newly-formed Public Safety Reform and Oversight Commission.

Negrete was appointed after four rounds of voting. In the first round, SMRR-backed candidate and member of Santa Monica’s Rent Control Board Caroline Torosis picked up three votes, Planning Commissioner Mario Fonda-Bonardi garnered two votes while Negrete got one vote. A candidate needs four votes to be appointed to City Council.

Negret’s appointment is the latest moment of political change in Santa Monica. In the November election, Councilmembers Brock, de la Torre and Parra came to power as incumbents running as part of ‘Change Slate’ backed by slow-growth group Santa Monica Coalition for a Livable City.