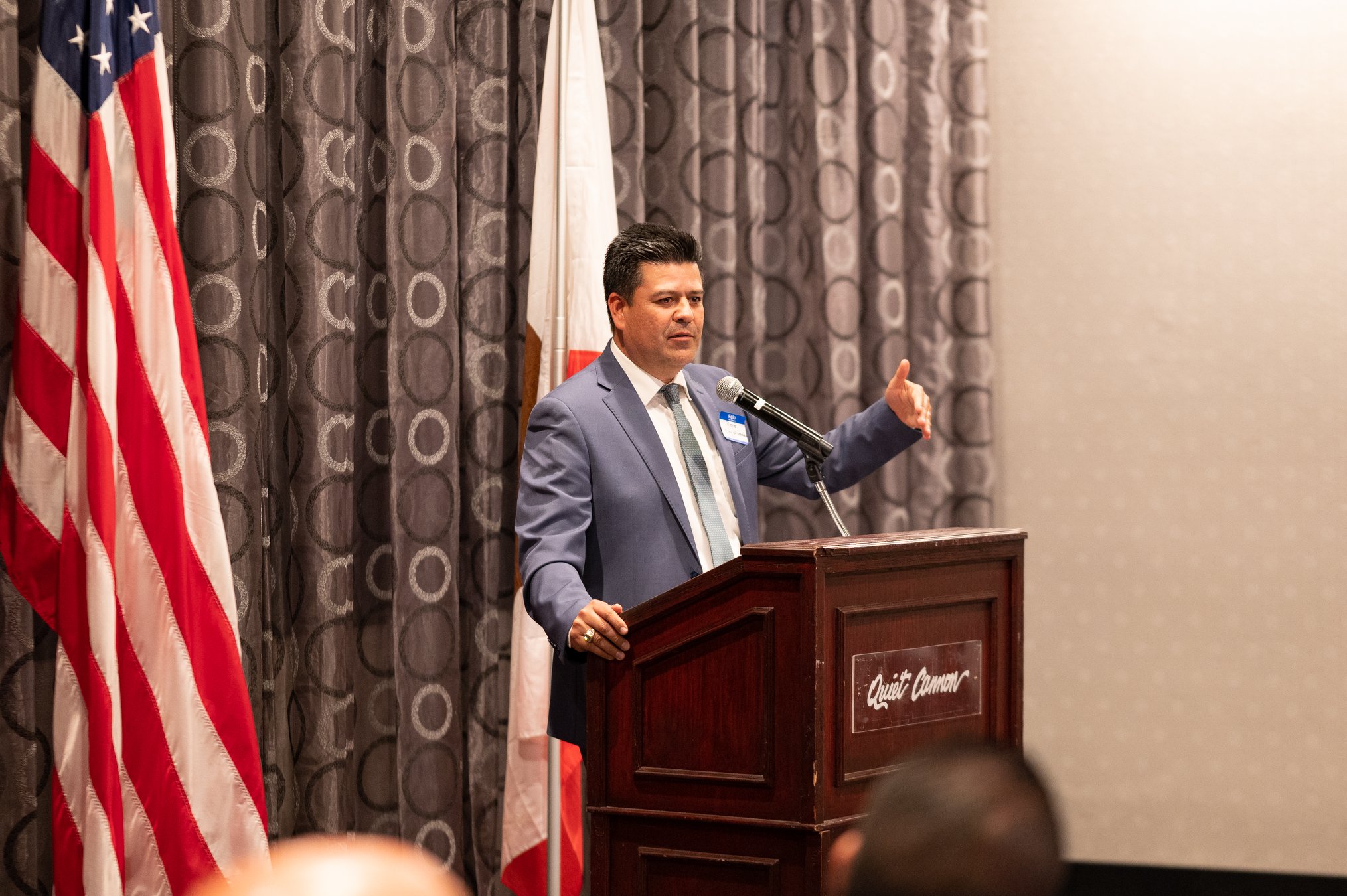 John Jalili will serve as Santa Monica’s Interim City Manager after René Bobadilla, the current city manager for Montebello, turned down the permanent position City Council selected him for this week.

“Today, my Council colleagues and I received a letter from René Bobadilla announcing that he will not move forward with contract negotiations to be Santa Monica’s next city manager. Mr. Bobadilla has made the decision to continue his public service with the City of Montebello,” Himmelrich said on Thursday. “We will take up this matter at our next Council meeting and remain confident that we will hire an exceptional, energetic leader for our world-class organization.”

Prior to Himmelrich announcing Bobadilla declined the offer, the Whittier Daily News reported that Montebello lawmakers were making an effort to retain him.

“Right now, he’s a coveted city manager,” Montebello Councilmember Angie Jimenez told the Daily News. “This means we need to do everything we can to hold on to him.”

Whoever takes over the post for City Manager in Santa Monica will oversee a total City budget of $705.5 million and a workforce of 1,923. After Council selects a new candidate, the City will have to negotiate a start date and salary, will be negotiated, and return to Council for approval. Former Santa Monica City Manager Rick Cole’s salary was $343,000.

Cole, who resigned last spring, was replaced by former City Attorney Lane Dilg who has served for over a year in an interim role. Last December, Dilg announced that she is leaving the City as her family relocates for public service outside of Santa Monica.

“Across my career, I have been immensely proud to dedicate myself to the public good. Serving the City of Santa Monica as Interim City Manager during the pandemic has been no exception,” Dilg said.