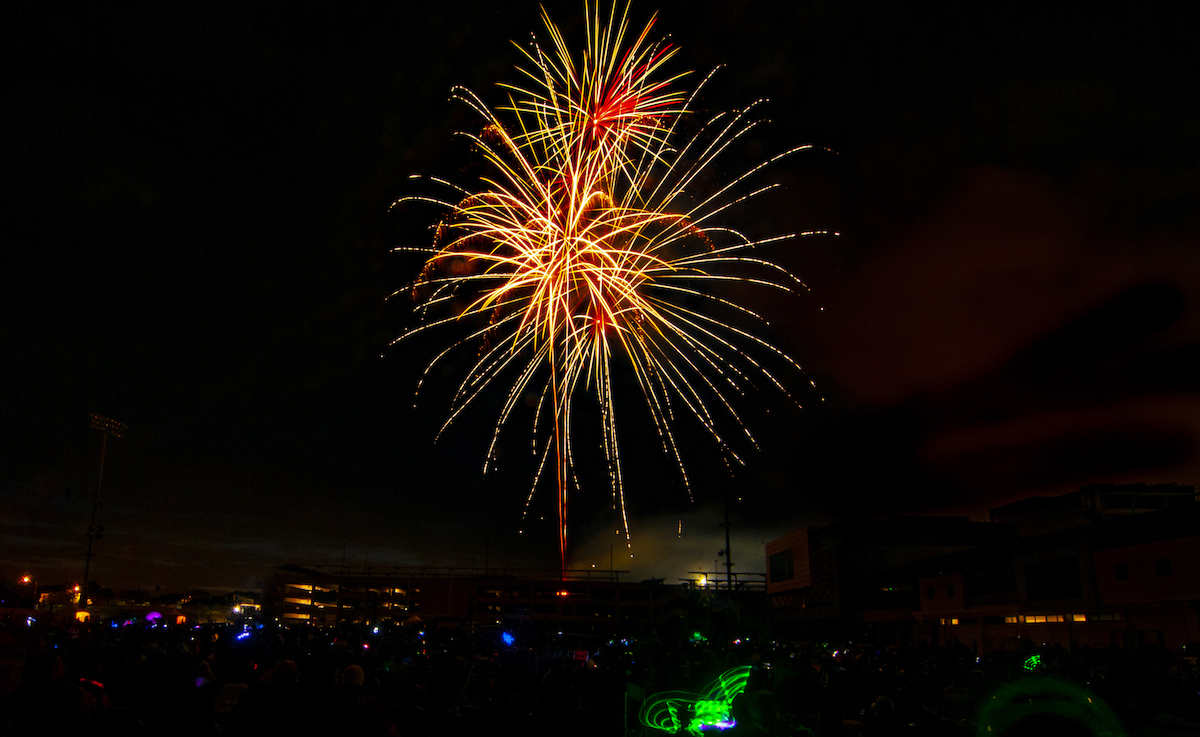 Santa Monica College (SMC) has officially canceled its annual Celebrate America fireworks show. In addition, an annual Fourth of July parade on Main Street is a no-go as well this year.

On June 17, SMC announced that the event–normally slated for the weekend before the Fourth of July–would not be happening for the second year in a row.

SMC Event Producer and Associate Dean of Facilities Programming Linda Sullivan cited ongoing uncertainty about COVID-19 safety measures for large-scale non-ticketed events and planning logistics as the main factors behind the decision. The event is normally free and un-ticketed.

“In addition to COVID-19 concerns — we also have no direction on how to check spectators or participants for vaccination status,” said Sullivan. “While ‘Celebrate America’ is not possible this year, we at SMC look forward to future occasions where we can once again interact safely with our community!”

SMC’s classes remain mostly online throughout Summer 2021, the college noted as well in the announcement.

In addition the SMC fireworks show being a no-go this year, the annual Santa Monica 4th of July Parade that normally takes place on Main Street has been called off as well for the second year in a row, according to city officials.

The Westside will not be without fireworks on the Fourth of July, however, as there are two local shows planned in Marina del Rey and Pacific Palisades.

The Marina del Rey show will start at 9 p.m. and last 10 minutes with synchronized music played over loudspeakers at either Burton Chace Park or Fisherman’s Village. In addition, the show can be viewed from the water via charters from City Cruises. Visit visitmarinadelrey.com/events/july-4-fireworks-marina-del-rey for more information.

The Pacific Palisades display will also take place at 9 p.m. at Palisades Charter High School. Attendance is limited and advance-purchased tickets, available after June 20, will be required for entry. Visit palisades4th.com/fireworks/ for more information.