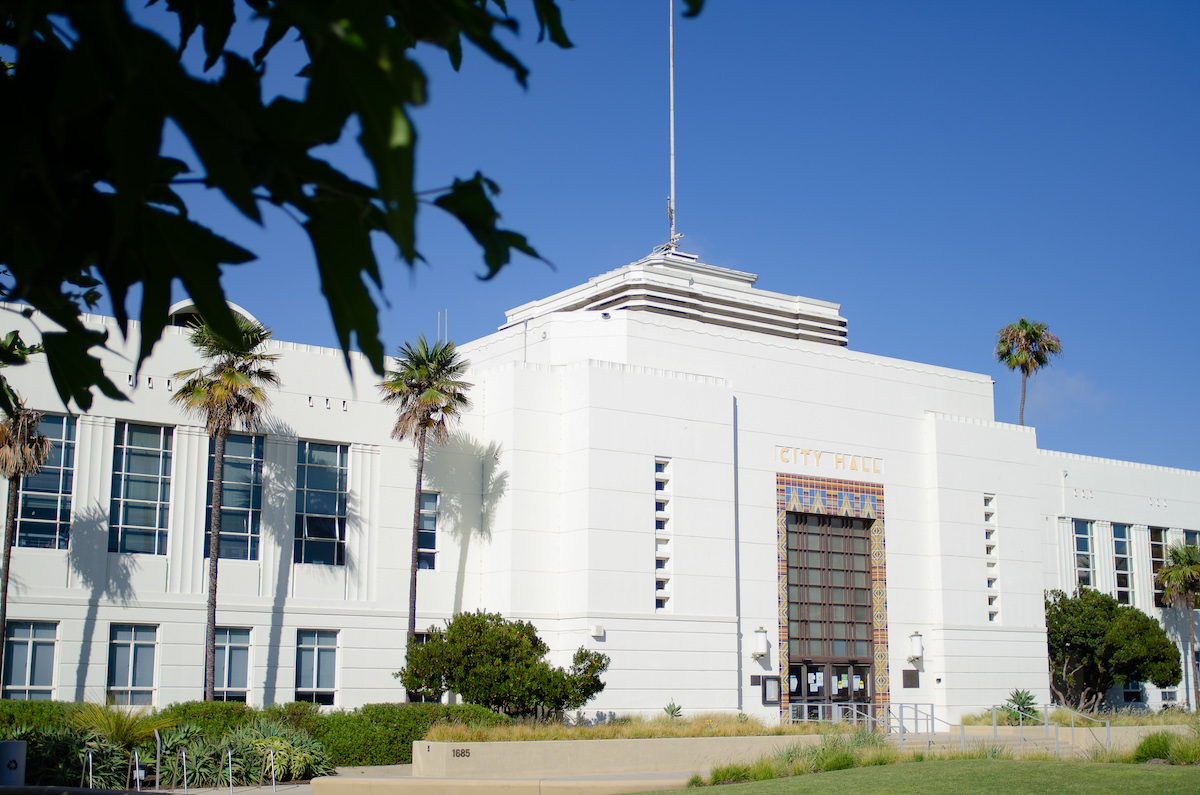 Santa Monica lawmakers are expected to approve a contract for a new Interim City Manager.

On Tuesday evening, Santa Monica City Council will vote on an agreement that, if passed, will give the position of Interim City Manager to John Jalili. Under the contract, Jalili, who previously served as Santa Monica’s City Manager from 1984 to 1999, will be paid an hourly rate of $133.81, which equates to an annual salary of $278,332. According to a staff report, as a retired annuitant, as required by California law, Jalili will receive no additional benefits. Jalili has served as interim city manager for a handful of South Bay cities, including Hermosa Beach.

Jalili, if confirmed, will take over for current Interim City Manager Lane Dilg, who announced in the spring that she will be relocating to Washington, D.C. with her family. Santa Monica has been without a permanent City Manager since Rick Cole stepped down last April.

Under the contract, Jalili will serve as Interim City Manager until the completion of the pending recruitment for a permanent City Manager.

“My Council colleagues and I received a letter from René Bobadilla announcing that he will not move forward with contract negotiations to be Santa Monica’s next city manager. Mr. Bobadilla has made the decision to continue his public service with the City of Montebello,” Himmelrich said on June 10.

Jalili, if the contract is approved, will take over the post on Friday.