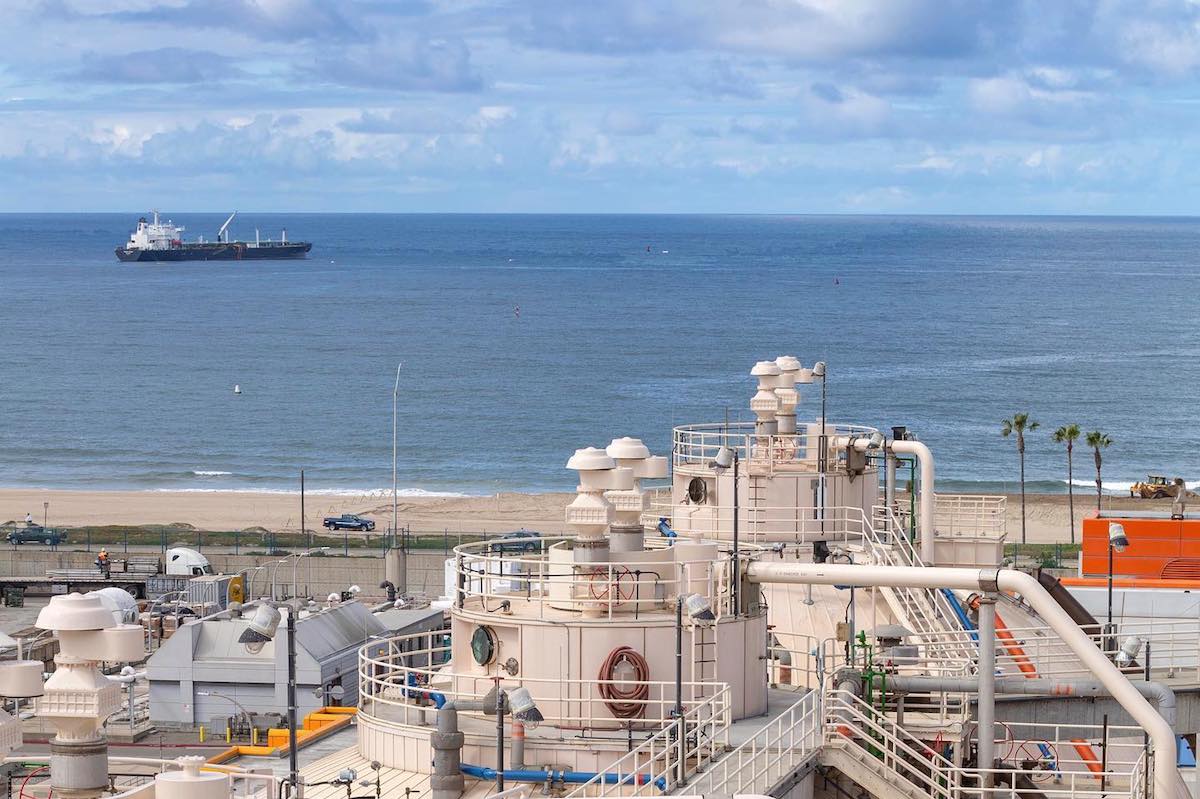 According to Heal the Bay, the sewage spill started at 7 p.m. on Sunday night and was stopped around 5 a.m. Monday morning.

“We understand 17 million gallons of raw sewage were spilled through the 1-mile outfall, which is directly offshore from the Hyperion Water Reclamation Plant in El Segundo,” Heal the Bay wrote in a fact sheet following the spillage.

Los Angeles County Supervisor Janice Hahn, who represents the area, said in a Tweet that a mechanical failure caused untreated sewage to be discharged into the ocean. Heal the Bay elaborated by saying that the inflow to the Hyperion plant was severely clogged and flooded the facility.

“The sewage left the facility untreated through the 1-mile pipe and outfall,” Heal the Bay said.

The City of LA’s department of sanitation did not release information surrounding the spill until 5:40 p.m. Monday.

“Sunday afternoon, the Hyperion Water Reclamation Plant became inundated with overwhelming quantities of debris, causing backup of the headworks facilities,” LA Sanitation wrote in a statement. “The plant’s relief system was triggered and sewage flows were controlled through the use of the plant’s one-mile outfall and discharge of untreated sewage into Santa Monica Bay. Normally the discharge of treated sewage is through the five-mile outfall. During the eight hours of discharge through the one-mile, approximately 17 million gallons of raw sewage (representing six percent of a daily load) was discharged as an emergency measure to prevent the plant from going completely offline and discharging much more raw sewage.”

In addition, the Surfrider Foundation’s Los Angeles chapter issued a statement on social media saying to stay out of the water at other beaches in Santa Monica Bay until further testing has been done.

“This contamination could be more widespread than we know, meaning loved surf spots like Topanga & Sunset Point could be at risk as well. We don’t know where this ended up, the safest route is to avoid water contact in SM Bay until test results show that beaches are safe for swimming,” reads the post.

The last major such incident was in 2015 when 230 million gallons of sewage spilled into Santa Monica Bay. According to Heal the Bay, from 2020 to 2021, 75 sewage spills sent a total of 346,888 gallons into rivers, lakes, and streams within Los Angeles County, including a 222,542 gallon spill in February 2021 closed all the beaches in Long Beach.