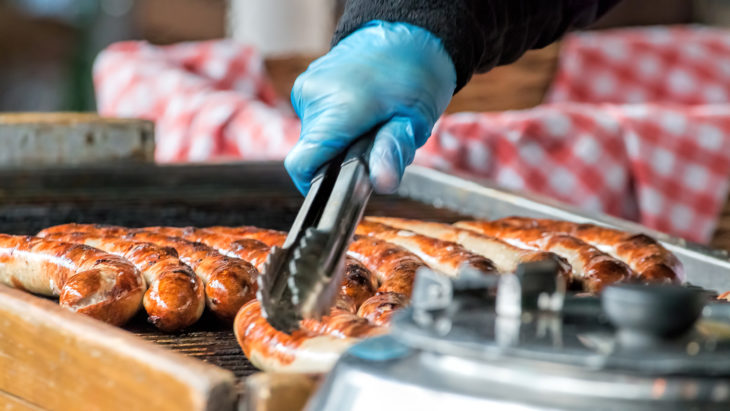 On Tuesday, June 29, Los Angeles City Council voted to extend the moratorium on issuing citations for street vendors who do not have permits or licenses.

The moratorium will last through the official end of the COVID-19 state of emergency, with also a six-month period afterward. In addition to the moratorium extension, Council also voted to include an educational element. The City’s Bureau of Street Services will also use outreach to speak with more street vendors and encourage them to obtain valid permits

According to ABC 7, vendors have complained for the past several months and put pressure on the city with rallies and petitions to extend the ban. The vote comes following several reports of vendors having their equipment confiscated and food thrown away by police and health officials.

Councilwoman Nithya Raman and councilman Curren Price were the two members behind the ordinance citing increasing economic opportunity for vendors as a reason to pass the ordinance. Prior to Tuesday’s vote, many street vendors harbored fears over losing their businesses as they had no legal protection.

Once street vending was made legal in 2019, only a few vendors actually obtained permits.

In March 2020 at the beginning of the COVID-19 pandemic, the City of Los Angeles banned street vending to help stop the spread of the disease, though many vendors continued serving food. When the moratorium was lifted, less than 1 percent of vendors (90 out of 10,000 in Los Angeles County) were licensed.