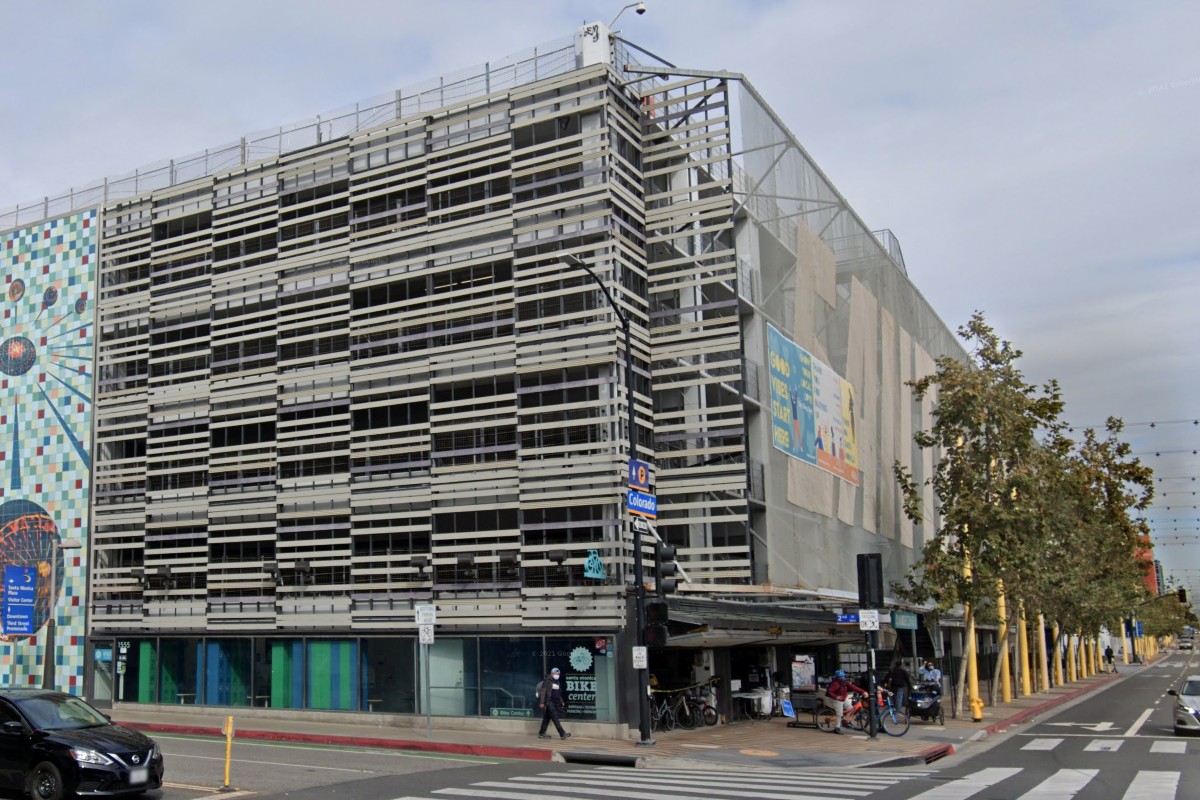 A man was recently arrested for carjacking, attempted murder and attempted sexual assault at a downtown Santa Monica parking structure

According to the Santa Monica Police Department (SMPD), on July 2 around 1:20am, the Santa Monica Public Safety Dispatch Center received calls regarding a traffic collision at the entrance to  the Santa Monica Pier. Police say officers were dispatched and upon arrival witnesses provided information indicating the driver that had exited the vehicle and walked away on  Ocean Avenue. Further information was obtained by the SMPD that suggested that the same vehicle was involved in a pedestrian hit and run near the 100 block of Colorado prior to crashing into the barricade on the Pier. During the officers’ investigation, it was also determined that the vehicle had been carjacked near a downtown parking structure.

In a press release, the SMPD reported that the male and female victims were exiting Downtown Parking Structure #8 (1571 2nd St,) when they were approached by Preston B. Rochon, a 30-year-old man from Texas.

“Rochon attempted to grab and made reference to sexually assaulting the female causing  the male victim to intervene. During the physical altercation the victim’s vehicle was taken. When the male victim chased after the vehicle, Rochon reversed and ran him over before proceeding to crash into the barricade on the Pier,” said SMPD Lieutenant Rudy Flores. “The male victim was transported to a local hospital with significant injuries, and at the  time of this release continues to be in stable condition. The female victim was later treated at a local hospital for minor injuries.”

According to Flores, Rochon was located a short distance away by a SMPD officer and was taken into custody without further incident and booked for attempted homicide, assault with a deadly weapon, carjacking and assault to commit a sexual act.

In an interview with KTLA, Santa Monica City Councilmember Phil Brock said that the suspect is an unhoused individual and was under the influence of drugs at the time of the incident

“This incident is an anomaly but this incident hits the heartstrings,” Brock said. “My information is that he was unhoused and on drugs at the time.”

“The situation of course in Santa Monica is getting worse because as L.A. and Venice try to make their situation better, a lot of those people are migrating into Santa Monica,” Brock added.

As of July 4, the suspect remains in custody pending a $2 million bail, according to the SMPD

Anyone with additional information pertaining to this incident is encouraged to contact Detective Burciaga with the Criminal Investigations Division at 310-458- 8932 or the SMPD’s Watch Commander (24 hours) at 310-458- 8427.