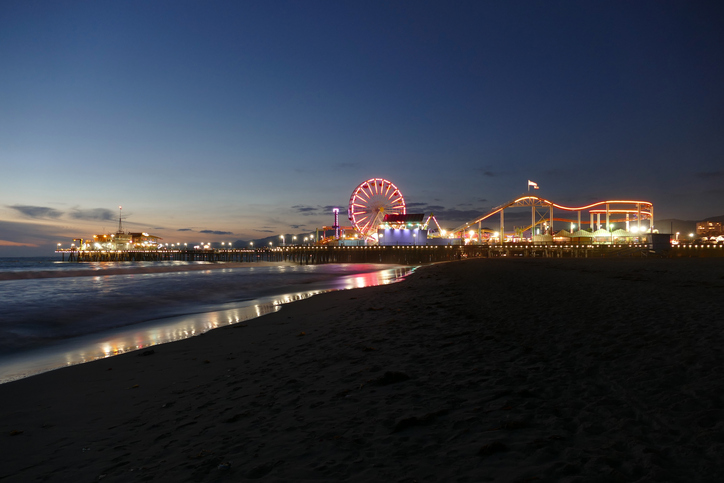 A person who had sunk under the waves near the Santa Monica Pier Wednesday evening was hospitalized after bystanders attempted CPR.

Accoridng to officials, the incident was reported to Los Angeles County Fire Department lifeguards around 7:55 p.m. at Tower 20 to the south of Santa Monica Pier.

Lifeguards arrived at the scene to find a group of bystanders performing CPR on a person, described by officials as only a male adult.

Upon arrival, paramedics and lifeguards took over lifesaving measures. The man was then transported to a local hospital.

More information about the man’s condition is immediately known.