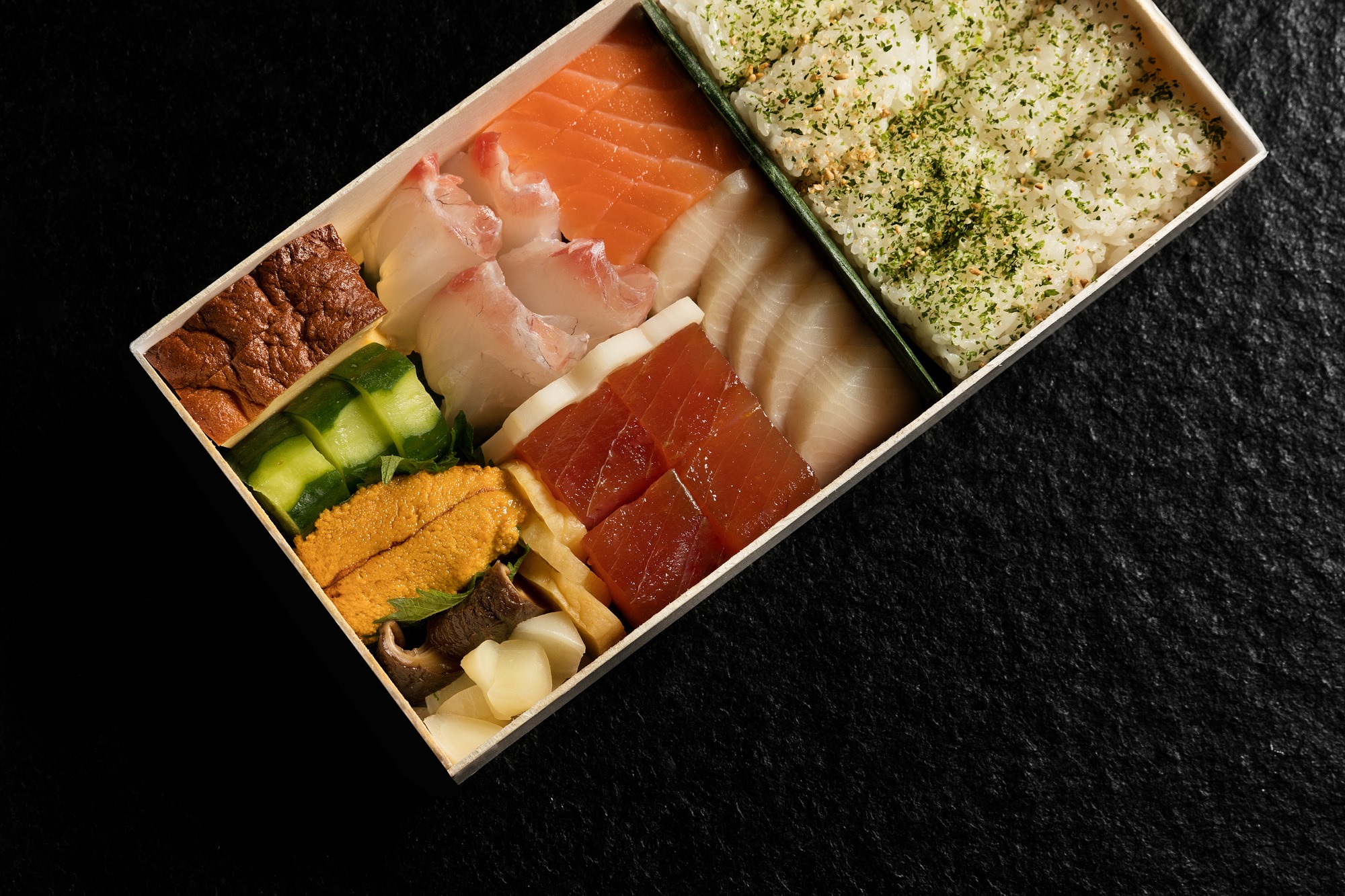 A Japanese restaurant has opened just across the Santa Monica border in Brentwood, led by a Michelin-starred chef and master sushi chef.

The restaurant, called Imari is located at 13050 San Vicente Boulevard near the Brentwood Country Mart. The operation replaced Nagao restaurant, which occupied the property for 22 years before closing in late 2020.

The cuisine at Imari is based on the Japanese culinary tradition washoku.

“Staying true to our core ethos of authenticity, Imari serves washoku, paying homage to traditional Japanese cuisine by using only the finest and freshest ingredients available. The seafood is sustainably sourced from local producers, while the pickles for each Bento Box are made in-house in small batches. Japanese salt is used, along with water from a special filtration system, that recreates the pH and salinity found in Japan’s water,” reads the restaurant’s website.

“Dishes bring together a range of inspired Japanese flavors, but equal attention is given to texture and artistic presentations,” the Michelin review reads on Shibumi. “There may be no more pleasurable place to learn about kappo-style cuisine.”

Alongside Schlosser is Derek Wilcox, a master sushi chef who made his chops at New York restaurant Shoji.

While cooking at Imari, Schlosser will continue working at Shibumi, maintaining both of the restaurants simultaneously, as reported by Eater Los Angeles.