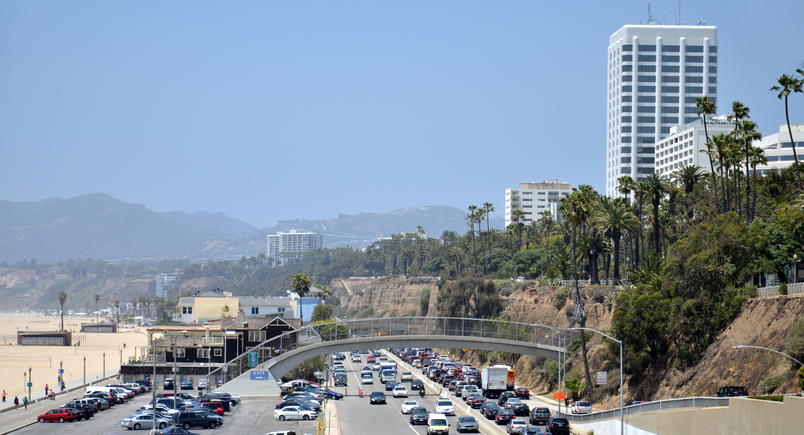 R1-zoned parcels would be the areas targeted for rezoning to make way for extra units.

At a recent meeting held by the Santa Monica Planning Commissioners, the body discussed the possibility of rezoning certain neighborhoods.

The concept was brought up during a meeting surrounding Housing and ways to make sure more people have access to residential areas across Santa Monica. While several Commissioners spoke about the issue, the opinions on it varied. One Commissioner noted how hundreds of residents called in to dispute the rezoning suggestion, criticizing the move for not contributing to diversity or real change. With only three units being set aside for affordable housing, many brought up the fact it wasn’t exactly making a dent in increasing housing or changing neighborhoods.

“I don’t think that this is going to make a meaningful contribution numerically to where we need to get to, ” said Commissioner Ellis Raskin Raskin.  She continued on saying “For that matter, the demographic in our city that’s at the single greatest risk of displacement is working-class families who rent single-family homes.”

While some discussed the racist history of Santa Monica zoning laws and the environmental impact, Commissioners agreed that It would not be a problem solved in the next few weeks.

“I’m not trying to solve an affordability problem,” said Commission Chair Shawn Landres who suggested the City look toward legislation to allow three units of the same size at one lot. “I’m talking about providing a pathway to multiple units on current single-family zoned sites but I’m not ready to do it for June 15.”