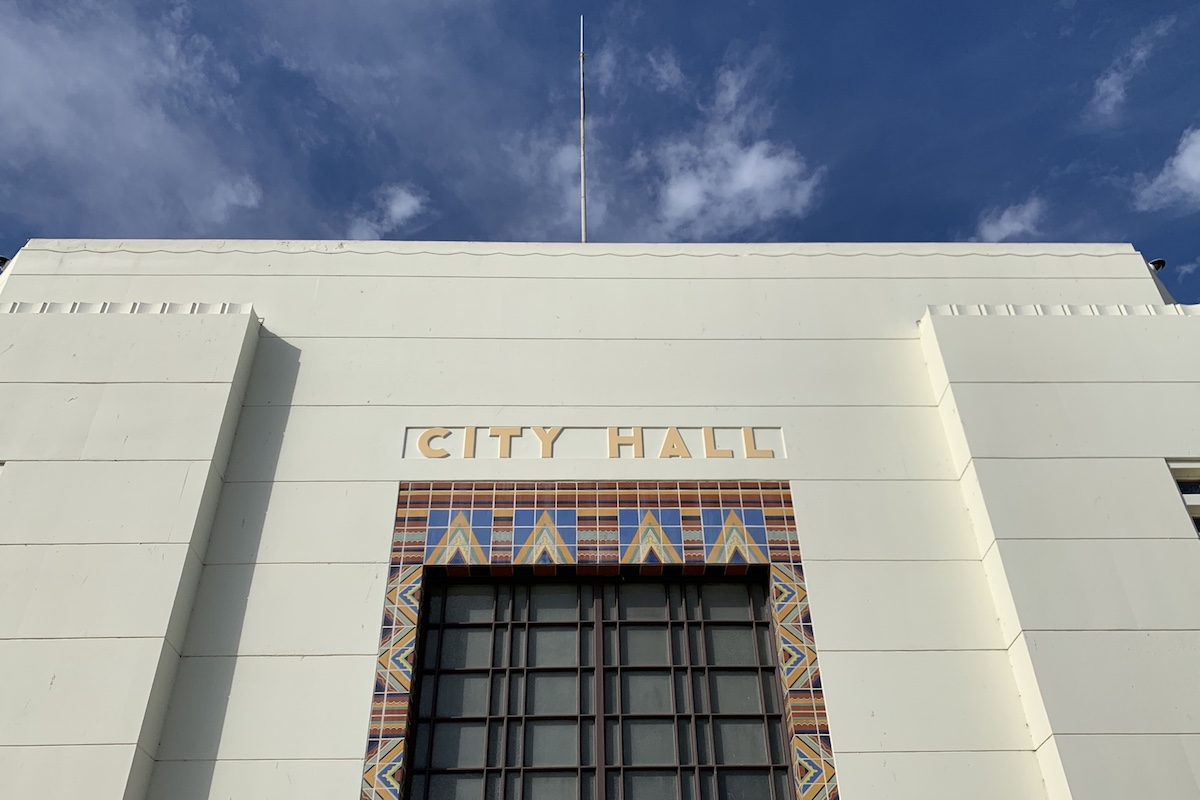 Santa Monica may ban lobbyists from serving on City boards and commissions.

On July 13, Santa Monica City Council unanimously approved a motion by Councilmembers Phil Brock and Christine Parra that instructs staff to create a formal definition of a lobbyist and then prohibit such individuals from serving on City boards, commissions and task forces. Current City law requires paid lobbyists to disclose their clients and compensation with the City.

“Our city government functions to serve the interests of all citizens,” Brock said during the meeting. “This is another way to make sure that everything that is done in our city is forthright and above board and that the residents of the city have the right to influence our Council, influence their boards and commissions, but people who are paid do not have the same right.”

While the motion passed unanimously, there was some debate as to how encompassing the legislation should be. Mayor Sue Himmelrich raised concern about part of the Beverly Hills ordinance which considers unpaid individuals who raise over $5,000 for a cause as a lobbyist.

“As I read the Beverly Hills ordinance, I think it is a much larger net that could capture some of our advocates here who may raise money or do other things for various causes,” Himmelrich said.

Brock responded by stating he does not want the future legislation to ban such people from serving on boards, commissions and task forces in Santa Monica.

Councilmember Kristen McCowan made the suggestion of allowing paid lobbyists to serve on City boards and commissions if the subject matter is different from their area of work.

“These are sometimes some of our best policy experts,” McCowan said. “They are still residents, they still care about the city and they bring an expertise I think that might actually be beneficial to a commission that isn’t what they are paid to do.”

Brock, however, opposed this suggestion, arguing that being on a board or commission gives an individual increased access to City staff across all departments.

“I was a city commissioner for 18 years almost in the City of Santa Monica. I knew that I had more access as a City commissioner to staff than I would have if I was just a citizen who was not part of City Hall. Now even though I was a volunteer, if I needed something at Planning or wanted to talk to someone in Community and Cultural Services or another department, I was able to do that by nature of being a commissioner,” Brock said. “I don’t want an Arts Commissioner walking into Planning and walking by and say ‘let’s talk about this project,’ because they are already a lobbyist. I believe that we have enough residents who want to be on commissions and boards in the city. We don’t have a paucity of participation.”

Three members of the public called in during the meeting, all in support of the proposed ban, which is modeled after an ordinance in place in Beverly Hills. Among the residents who called in was Marc Verville, who made the case that any ban would only be effective if properly enforced.

“Designing and implementing radical transparency in the City’s decision making process is long overdue. The financial stakes get high every year, and the importance of transparency grows exponentially,” Verville said. “The most stringent rules are meaningless if they are not enforced. Discretion must be radically minimized with the letter of the ordinance driving the review and, if necessary, enforcement action.”