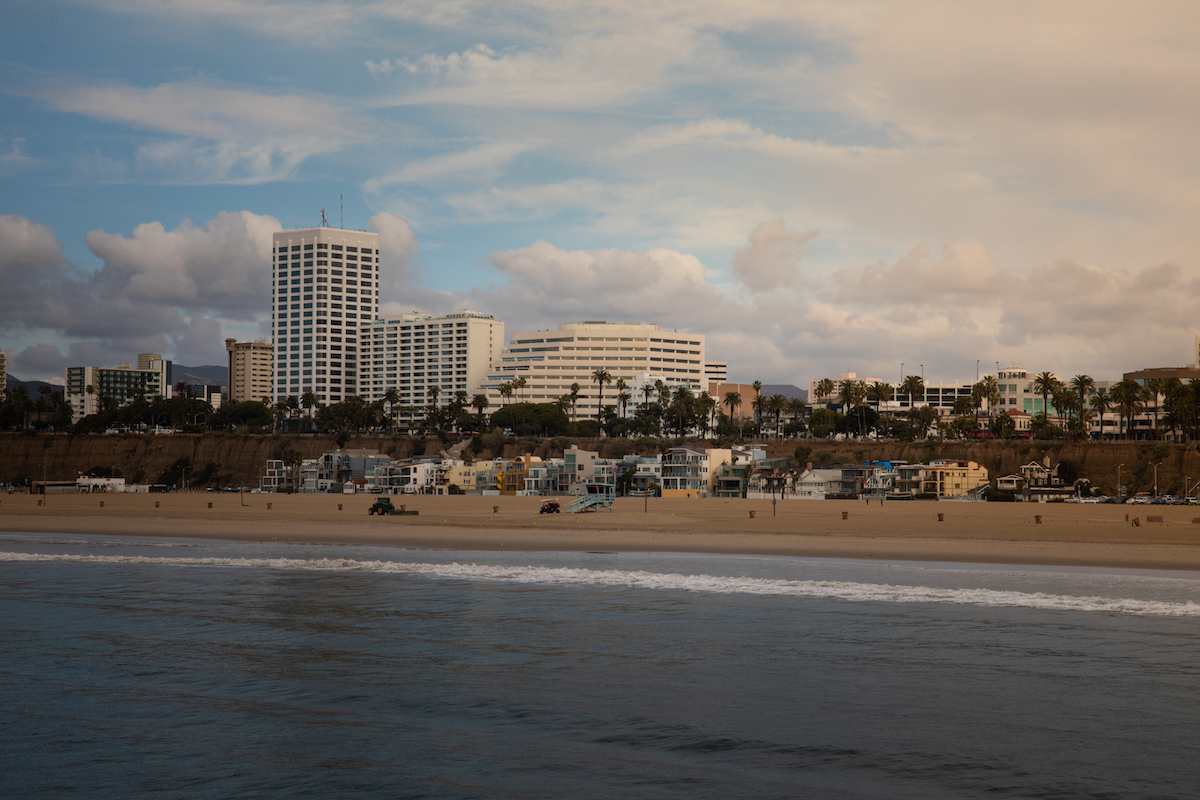 SMa.r.t. is proud to introduce this essay by a Commissioner and former Chair of the Santa Monica Rent Control Board, and a Past Commissioner, Commission on the Status of Women, Nicole Phillis.

As we have seen in multiple cities across the state (including in many Los Angeles-adjacent neighborhoods right now), eliminating single family, “R1” zoning is a particularly hot and divisive issue. It mobilizes single family home owners— many of whom have their largest life investment bound up in their homes— to oppose what are intended to put downward pressure on the price to purchase or rent homes by creating more housing supply.And for what? The effectiveness of converting R1 into multifamily zoning (sometimes referred to as “R2 zoning) as a means to produce affordable housing is dubious at best.  I struggle to see how replacing a single family home with 3 luxury condos (with zero affordable units) or adding an ADU in the back, which may not even be rented for residential purposes, justifies the incredibly aggressive political bargain that is at issue here.

What’s more:  I have serious questions about who stands to benefit from indiscriminate upzoning of all single-family residential areas.  Basic economic principles based on land values alone suggest that the primary beneficiaries of upzoning will be developers, who will undoubtedly sweep in and redevelop properties, sell at a greater value to more upper middle class professionals, who typically far exceed the area median income (AMI) for the region—all the while accelerating gentrification.

The false promise of upzoning to provide more affordable housing is laid bare when one considers how badly the glut of market rate, luxury housing has failed to produce affordable housing in our City.  Upzoning relies on free market principles for the creation of housing, which will almost always skew the economics toward luxury, high value residences, especially where, as here, lot values alone often exceed $2 million.  It is not lost on me that many of the rent controlled properties that we’ve lost to the Ellis Act in areas zoned for multifamily residences have actually been redeveloped either as luxury condos or single family homes.  This again underscores the fundamental flaw of upzoning as a panacea: when we leave the production of affordable housing to the free market in a highly desirable area like Santa Monica or Culver City, upzoning rarely produces affordable residential opportunities for working families.

But this is not the only problem with blind upzoning.  These efforts also strike me as a bad political choice given the vocal and widespread grassroots resistance of many communities to wholesale upzoning, especially elimination of areas zoned for single-family residences.  As an elected official, I know that all of my political power derives from my constituents – and that I owe those constituents the opportunity to be heard and listened to on these types of issues.  But rather than winning the hearts and minds of the residents—and meaningfully grappling with their fears about the effect of upzoning on their communities—it seems that many upzoning advocates have resorted to polarizing rhetoric about single family homes, heteronormativity, and white supremacy, and have engaged in a particularly combative form of discourse that mocks and ridicules residents who are not already with them.  This is not an effective means to build coalitions.  We need to listen to our community members, particularly our friends and neighbors in historically marginalized communities, when they express their legitimate fears about acceleration of gentrification and further displacement.

The importance of building sustainable coalitions, focused on high-impact political decisions is a lesson that rent control advocates learned early on.  For example, in Santa Monica, in order to support and protect smaller “Mom & Pop” housing providers—and to build a passing coalition of voters to amend our charter to create rent control in our City—owner occupied properties with three or less units were exempted from the 1979 Rent Control Charter Amendment.  That exception focused our rent control law on the highest impact, largest multi-family properties, and avoided a costly political battle that could have well prevented Santa Monica from ever passing rent control at all.  Since then, single family home owner exemptions have also been incorporated into our rent control law as part of an ongoing compromise to ensure that the highest density multi-family units are subject to rent control (now within the restrictions of Costa-Hawkins under state law). Had those exemptions not been implemented, and coalitions not been built, I have serious doubts about whether rent control would still exist as we know it in Santa Monica.

The reason for this compromise makes sense.  Sometimes in order to win, we have to make concessions to get progressive change passed.  As it presently stands, I am much more focused on using the limited opportunity sites that we have, as well as increased density along our transit corridors and boulevards and providing incentives for the constructions of ADUs and Junior ADUs rented at affordable rates to lower income households, than picking a highly divisive political battle in our most wealthy and well-resourced of neighborhoods.

Why pick this fight?

Nicole Phillis, Commissioner and Former Chair, Santa Monica Rent Control Board; Past Commissioner, Commission on the Status of Women 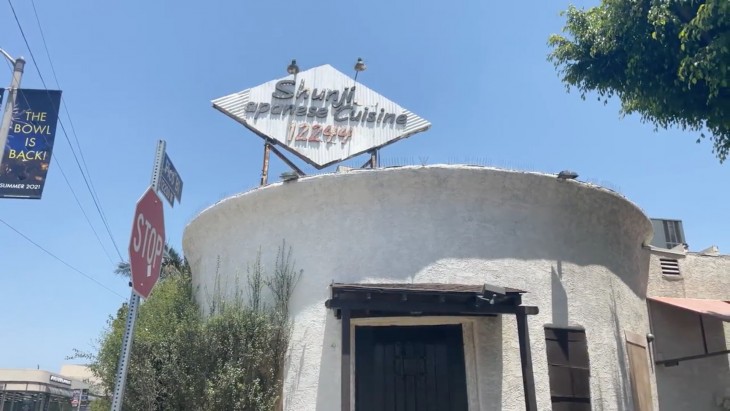 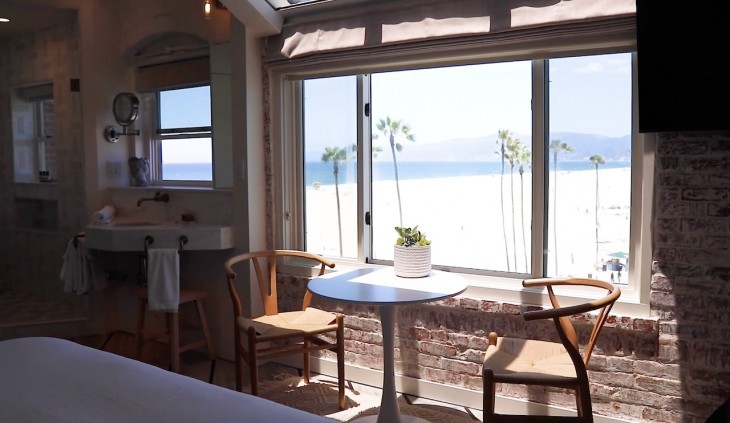 The Venice V hotel is a lifestyle hotel right off the boardwalk, rooted in history with a modern flare. Learn... 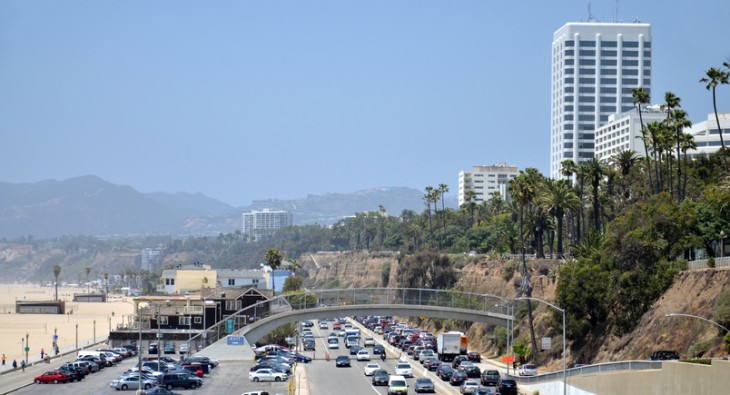 R1-zoned parcels would be the areas targeted for rezoning to make way for extra units. By Toi Creel At a... 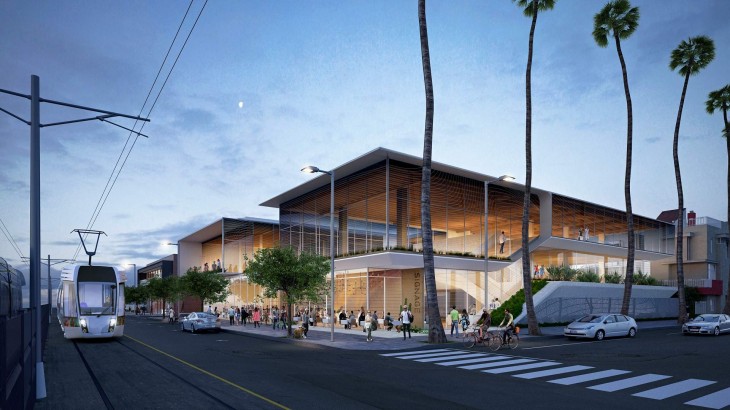 A rendering of a development underway near the 17th Street E-Line station. Credit: City of Santa Monica.
News, Real Estate

Offices will also feature ground-floor retail space. By Toi Creel Construction is underway in Santa Monica with the concrete frame... 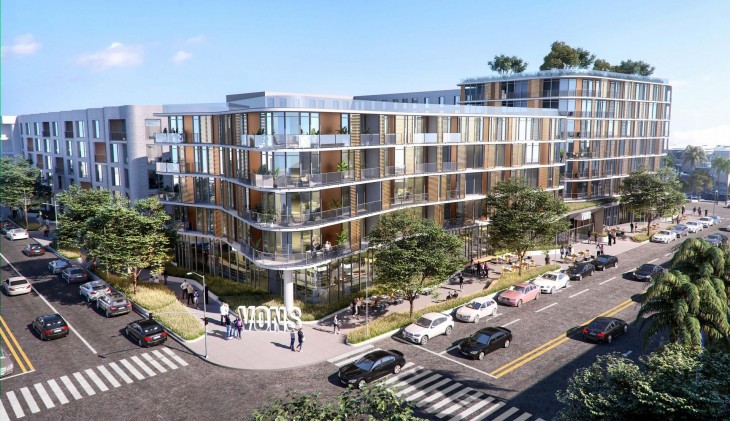 Plans are are in the works to redevelop this Vons supermarket in Santa Monica to include nearly 300 apartment units.... 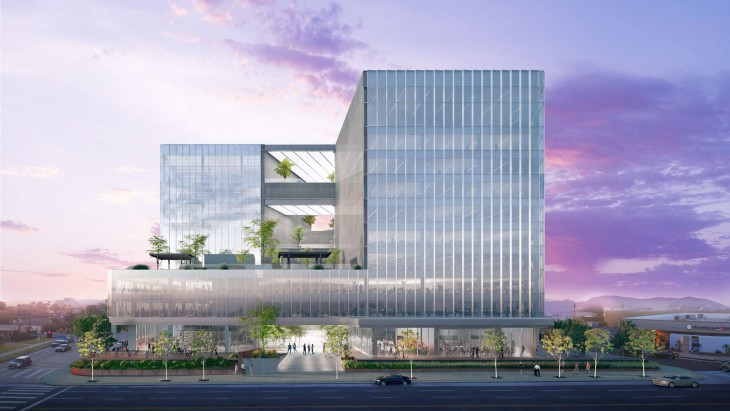 The Trident Center in Sawtelle is completely gutted as a $300 million revamp continues to make progress. Learn more in... 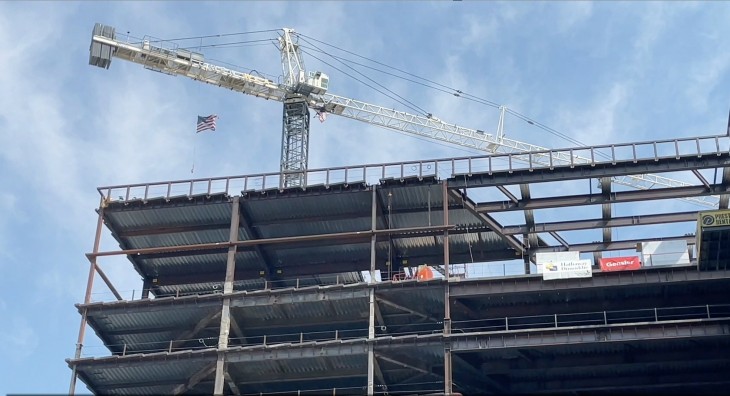 A new report estimates a deficit of nearly a half a million affordable housing units in LA County. Learn more...

Greens such as kale can sometimes be overlooked in the kitchen, today we chat about all the fun ways to...