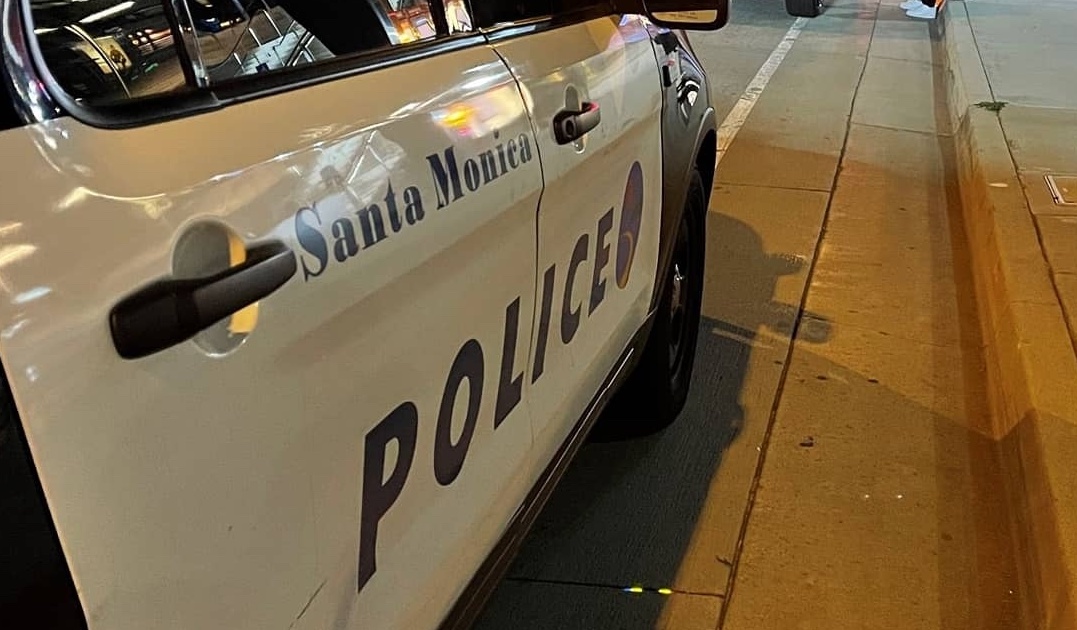 Barking dogs and pinging cell phone led to arrest of a burglary suspect in Santa Monica over the weekend.

According to the Santa Monica Police Department (SMPD), over the weekend a residential burglary took place in home near Centinela and Arizona avenues in Santa Monica.

“The residents were awakened by their barking dogs and determined multiple items were missing and someone had broken in. Officers responded and the owner pinged a cell phone stolen from the home. While officers were out with a possible suspect, the audible ping from the missing phone confirmed the subject of the investigation was indeed in possession of stolen property,” the SMPD said.