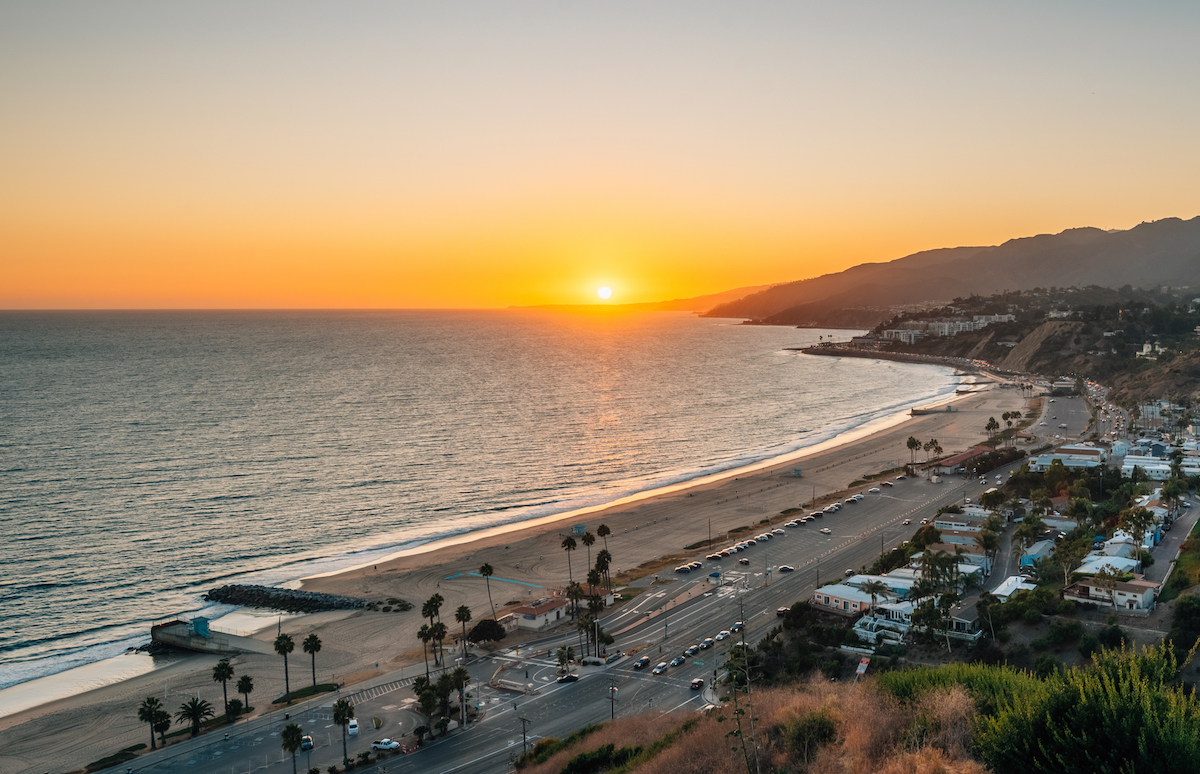 Councilmember Mike Bonin’s proposal to bring a homeless shelter to Will Rogers beach is not feasible, city officials have concluded.

On Tuesday, the Los Angeles City Administrative Officer (CAO) finished a feasibility analysis of potential shelter locations in the 11th District. The analysis comes after Los Angeles City Council voted in May to approve Bonin’s proposal to look into bringing more homeless housing centers to the Westside.

In the Tuesday report, the CAO concluded the majority of the sites Bonin prosed were infeasible for homeless shelters.

“My thanks to the CAO for conducting the study and for underscoring the challenge of finding locations on the Westside,” Bonin said in a statement. “I believe very strongly that every part of the city, including the Westside, must provide solutions to homelessness, and I will keep working with neighbors to find them.”

According to Bonin, he will not push the City to continue pursuing the sites the CAO deemed infeasible.

Among the locations deemed infeasible is the Los Angeles County-owned parking lot at Will Rogers State Beach,17000 Pacific Coast Highway, pegged as a potential temporary site for single-occupancy tiny-homes or safe camping. The CAO cited high infrastructure costs and logistical issues at this site and also for a similar proposal at Dockweiler Beach in Playa del Rey.

“The beach sites were not built for 24/7 residential use, and thus, the sewer infrastructure is not suitable for homeless housing,” reads the analysis. “The power capacity would have to be increased at both beaches, and the nearest transformer is located 1,000 feet from the sites.”

In addition, the report cited the lack of nearby fire hydrants at these two beaches as among the reasons why the sites would be infeasible for residential use.

The CAO report also deemed it infeasible to bring safe sleeping to a privately owned plot of land in Del Rey citing lack of access and utilities. In addition, the analysis concluded bringing safe sleeping sites at Mar Vista and Westchester parks would be infeasible because the sites are widely used by the public and generate revenue for the city.

“Prior to the pandemic, both Westchester and Mar Vista Parks experienced varied and robust recreational usage. Data from both parks show that on average more than 6,000 youth participants attend and utilize the parks and facilities. The parking lots are needed for pick up and drop off for programming and aquatics,” the CAO report states. “These parks generate more than $500,000 in annual revenue.”

Instead, the CAO recommended that these two parks should be considered for targeted outreach through the “Encampment to Home” program, which just housed over 200 people from Venice Beach.

“The Municipal Building is zoned as public facilities, and thus, not feasible for shelter use. Even if the zoning was changed to accommodate shelter, the available space is too small to make an interim housing project viable. An interim housing facility should be a minimum of 13,000 square feet to provide up to 70 beds, administrative offices, hygiene facilities, common space, and storage, to make it financially and programmatically viable,” the report states.

“[Los Angeles World Airports] has identified possible sites for homeless interventions and requested that the Federal Aviation Administration (FAA) review for approval. The FAA would have to agree to allow the use of airport land for homeless housing and waive the requirement that land purchased with FAA funds be leased at market rate,” the report states.

Overall, the CAO concluded that the Westside lacks publicly owned land that can be used to house homeless individuals and that Los Angeles should continue to lease privately owned sites for homeless interventions.

“Council District 11, like Council Districts 1, 5, 7, and 12, lacks City-owned land that can be used for homeless interventions. For these areas, we should continue to identify privately-owned sites that can be leased for homeless interventions and request that the Los Angeles Housing Department pursue properties under the Project Homekey 2 Program. Most of these districts benefited from Round 1 of Project Homekey. In Council District 11, two motels/hotels were purchased, and are now operating as interim housing,”

Bonin noted in a press release that he was “pleased” the CAO report pointed toward motel conversions and Encampments to Homes, both programs he has pushed for.

“If the City adequately funds motel purchases or master leasing through Project Homekey, and if the City matches sufficient housing resources to Encampments to Homes, we can quickly bring thousands of people indoors, reducing the need for tiny homes and safe camping sites,” Bonin said.