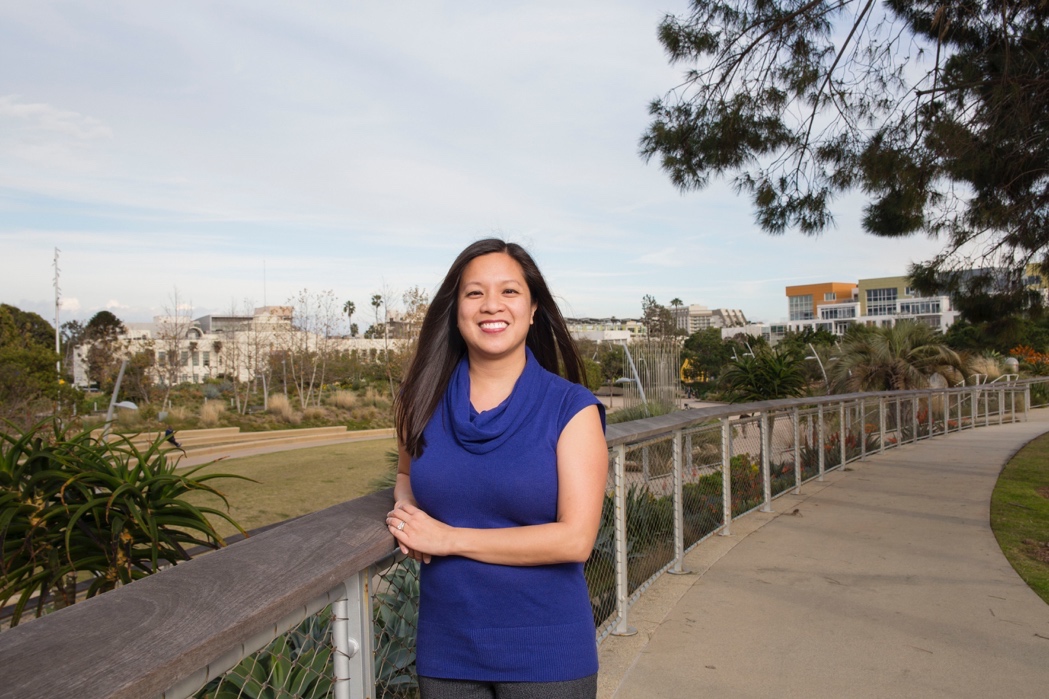 Santa Monica has selected Erica Cuyugan to be the Interim City Librarian, a 15-year veteran of library department.

On August 2, Interim City Manager John Jalili selected Erica Cuyugan as Interim City Librarian beginning September 5, 2021 when Patty Wong leaves the Santa Monica Public Library (SMPL). A 15-year veteran of the department, Cuyugan has served as the Assistant City Librarian since 2017, a role in which she manages system-wide library operations for Main Library and four branches.

“Erica is someone who has proven herself as a dedicated library leader time and again, having taken the helm once before on an interim basis in 2016,” said Interim City Manager John Jalili. “She’s exactly the person to see us through this transition and as our Library team continues to provide service in new ways.”

Cuyugan started with the City as a Teen Services Librarian in 2006. She rose through the ranks and became the Fairview Branch Manager before joining the leadership team in 2015. As Assistant City Librarian, Cuyugan currently oversees the Library’s budget, staffing, and capital projects. She also represents the Library in the City’s Emergency Operations Center.

“Cuyugan has been integral in our efforts to safely staff and reopen our library branches,” the City wrote in a press release annoucning her selection.

Prior to the pandemic, Cuyugan helped lead a collaborative pilot in SMPL libraries to address homeless issues, including executing pop-up clinics with service providers.

“I am extremely invested and committed to this community and our talented staff. I look forward to the role and helping our organization recover and continue to provide quality library services for Santa Monica,” said Cuyugan.

An executive search for our next City Librarian will begin this summer and more information will be provided once the details are confirmed.