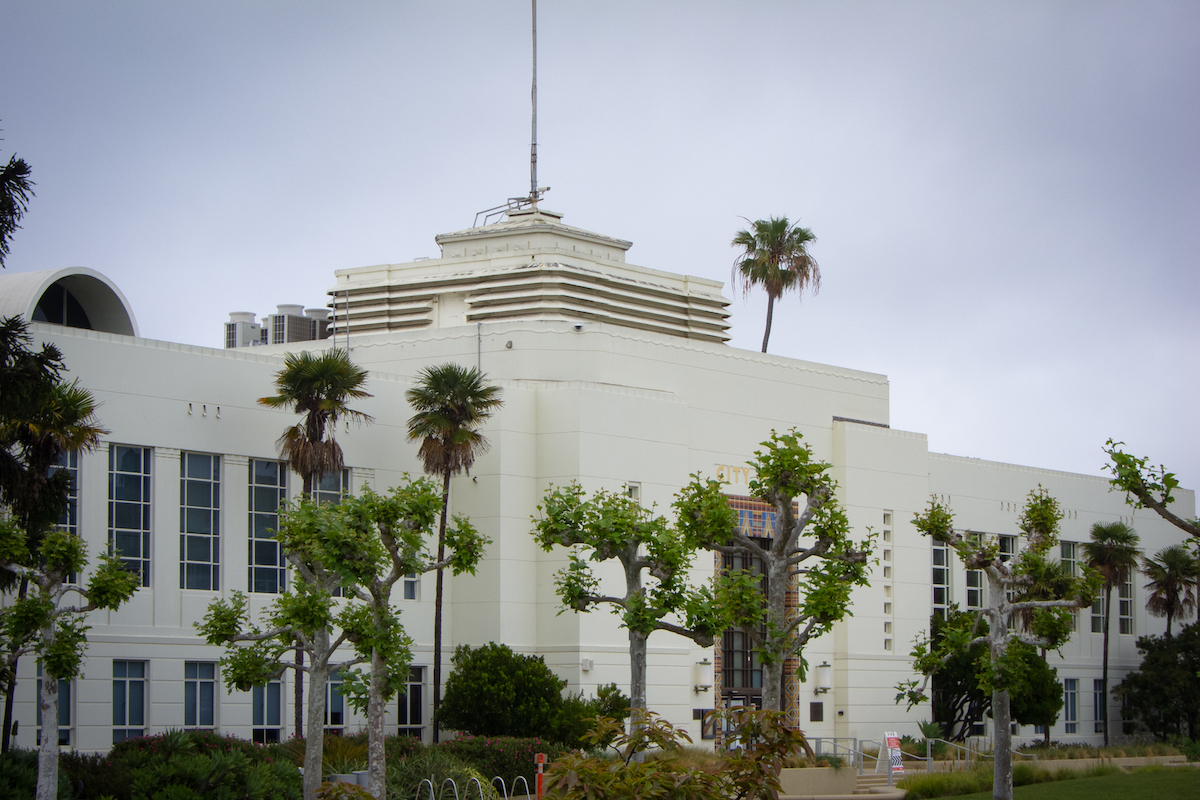 City of Santa Monica will pay a total of $97.5 million to over 80 victims

The City of Santa Monica will pay a total of nearly $100 million to over 80 alleged molestation victims who were part of a City-run youth program in one of the nation’s largest sex abuse settlements by a municipality.

On Tuesday, Santa Monica City Council approved settlements with 61 claimants, resolving additional pending claims and lawsuits against the City arising out of allegations of sexual abuse between the 1980s and early 2000s by former City employee Eric Uller, who was a Principal Technology Analyst with the City’s Information Systems Department

The settlement resolves all claims brought by 61 individuals who allege that Uller sexually abused or attempted to sexually abuse them between the late 1980s and early 2000s when many were youth participating in the City-run Police Activities League (“PAL”) program, where Uller frequently volunteered. Uller died by suicide three weeks after his arrest in 2018.

“To each of the individuals impacted by these horrific crimes, we are deeply sorry for the pain caused by one of our former employees and hope this settlement supports your journey to healing,” said Santa Monica Mayor Sue Himmelrich.

City Council’s action this week comes a year after the City approved $42.6 million in settlements with 26 other plaintiffs who claimed they were abused by Uller. As reported by the Santa Monica Lookout, the 87 total cases filed against the City are among the most relating to child molestation charges against a single municipal employee. In addition, David Ring, who represented a majority of the plaintiffs, told the Lookout the total payout of $97.5 million is probably the largest child molestation settlement in the nation’s history against a city employee.

Under the terms of the settlement agreement approved Tuesday, the City will pay $54.9 million into a qualified settlement fund, and the funds will be allocated to the 61 individuals as determined by a retired Superior Court Judge, whom plaintiffs’ counsel retained as a third-party neutral to perform this allocation.

Following the first allegations of sexual abuse by Uller in 2018, the City created a new code of conduct for providing youth services and expanded requirements for Child Abuse Mandated Reporter Training for all employees, volunteers, and contractors for any City-managed youth program. In addition, the City hired Praesidium, to serve as the Child Protection Officer for the City and work to convene a Child Protection Committee. The City has also launched an independent investigation into allegations that Santa Monica officials were aware of Uller’s alleged criminal activity.

Nearly all of the alleged victims were Latino boys between the ages of 12 and 15 from the Pico Neighborhood. As reported by the Los Angeles Times, Uller allegedly molested victims in his car, often under the guise of taking them for medical exams at his father’s medical office.

“Uller as an authority figure preyed on the most vulnerable young Latino boys,” Ring told the Times following the initial 26 settlements. “The police department and city had repeated warnings and reports of his horrendous behavior.”

The Time reporting, as well as reporting from the Lookout, states that several former City of Santa Monica employees told Los Angeles County Sheriff’s Department detectives investigating the case that they reported Uller’s alleged abuse to their superiors. To date, there have been no findings released by the independent probe launched by the City into these allegations of a cover-up.