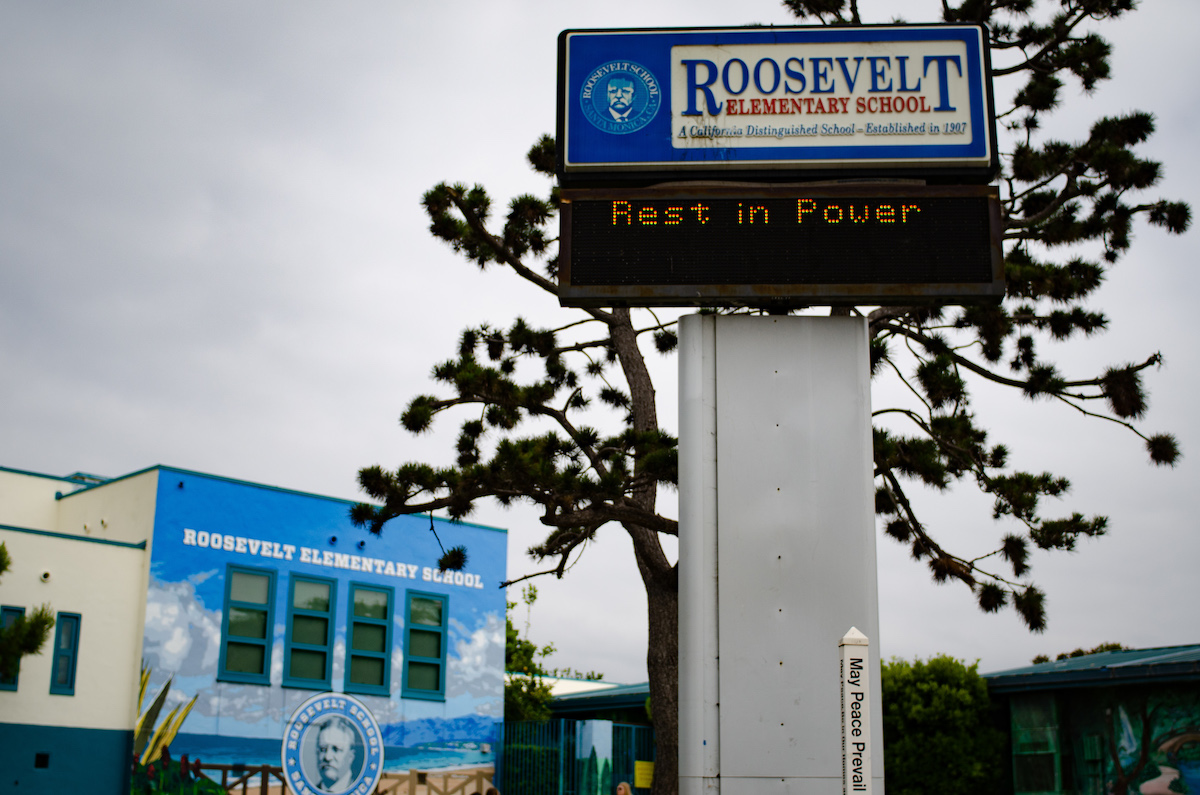 The Los Angeles County Committee on School District Organization voted on last Saturday to give more time to the city of Malibu to meet the conditions needed for the Committee to rule on the desired separation from the Santa Monica-Malibu Unified School District (SMMUSD).

Malibu will be given an additional six months after the Committee’s eight to two vote on Saturday, September 18. This effort was strongly opposed by the City of Santa Monica and the (SMMUSD) during the contentious three and one half hour meeting. According to the study commissioned by the Committee, Malibu’s proposal has failed to meet eight out of the nine necessary requirements to be approved after careful review.

Santa Monica had been in negotiations with Malibu leading up to the hearing in an attempt to allow a transition to Malibu creating their own school district. The negotiations have lasted for years and Santa Monica is convinced that an equitable division of resources cannot be achieved with Malibu’s current demands on resources. The Santa Monica-Malibu Unified School District President, Jon Kean, released this statement.

“As a district, we are not optimistic about any major developments occurring during this  additional review period as we have been in talks for years with the City and the City of Malibu’s  position has remained consistent in seeking an inequitable distribution of financial resources,” Kean said. “Our district will continue fighting for the students of both communities and urge education leaders in  Malibu to inject themselves into the city’s process in order to assist them in understanding why their proposal is flawed.”

The SMMUSD believes that a separation under the current conditions would cause irreparable harm to students in both districts and that this continued attempt to separate school districts at this time is making it more difficult for the school district to attend to the needs of the schools and students during the COVID-19 pandemic.

The City of Malibu must meet the conditions that are required by procedure to get the approval of the Committee next March, when they take another vote on the petition. Malibu must prove that the split would not significantly harm either district or contribute to ethnic separation or discrimination. In advance of the meeting, advocates from the area worked to show the community that this proposed separation could cause a deep ethnic divide between these two communities since the new Malibu school district would be almost totally composed of white students.

As is, the Committee will need to hold another public hearing or hearings in the next 60 days and additional details about the process and how the public can continue to engage in the debate will follow this decision.