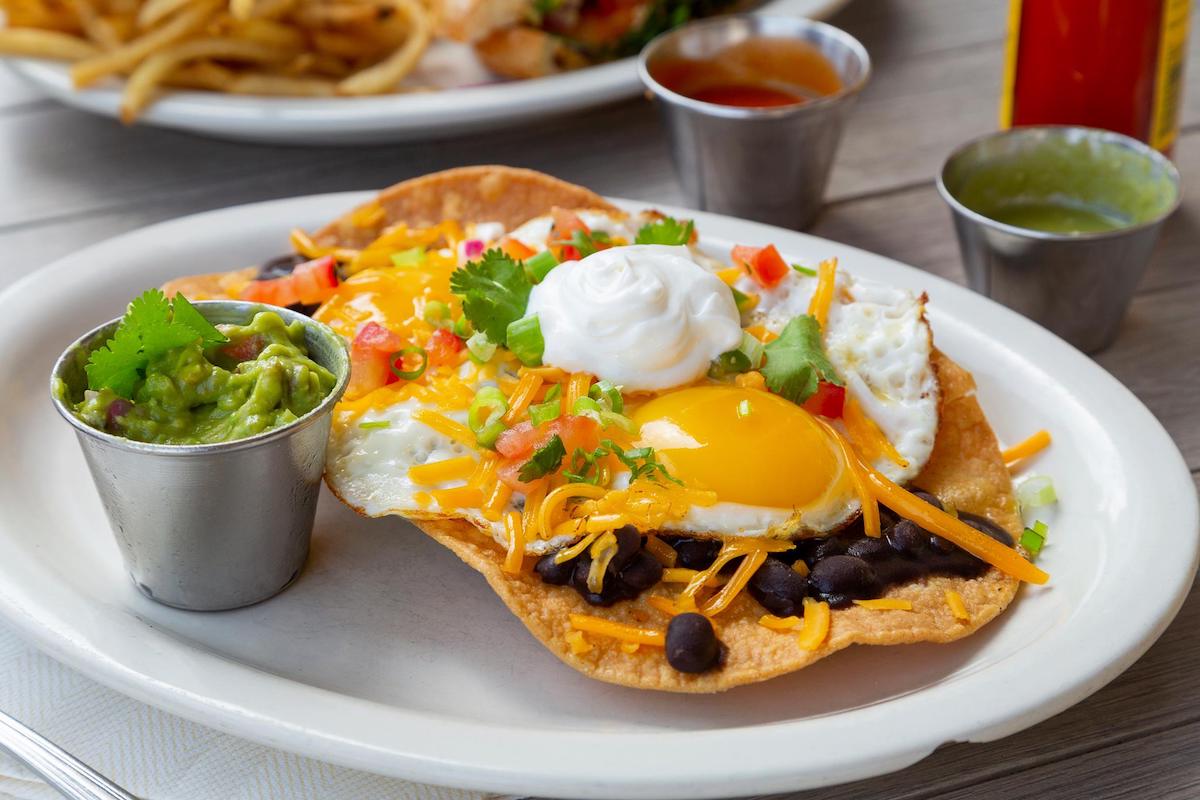 Titos’s Tacos, as reported on their Instagram page, is teaming up with Tito’s Handmade Vodka again this year to celebrate both National Taco Day and National Vodka day, which coincidentally fall on the same day which is Oct. 4. It will be a traditional Mexican Fiesta and 100% of the proceeds will be donated to the Culver City Arts Foundation. Further information is available here. You can purchase tickets at the door on Oct. 4.

Sidecar Doughnuts will be opening a new location in Culver City, as reported by ToddrickAllen.com which should be opening in early 2022. The space already has Sidecar branded signage in the windows, as new Sidecar locations always do, and is located in the Culver Center in space 350. Sidecar has a reputation for selling some of the freshest and most innovative doughnuts in Southern California, so this is great news for Culver City.

Everytable, as reported by Toddrickallen.com, the micro chain that focuses on fresh and healthy food options where prices are scaled to fit the neighborhood of the individual restaurant, will be opening a location in the Culver City area. It will be opening at 10419 W. Venice Blvd and the company plans for a Nov. 12th opening. The owner Sam Polk first formed a non-profit organization to address healthy food scarcity in South Los Angeles and two years later opened the first Everytable to make it easier for everyone to find healthy and affordable food options anywhere. His plan is to open 400 Everytable restaurants in the Los Angeles area.

The venerable OP Cafe has closed permanently, as reported by LA Eater.com as of Sept. 26. After 40 years, the incredibly popular spot located along Santa Monica’s Ocean Park Boulevard has sadly not been profitable during the pandemic. Owner Mark Verge will transfer the remaining employees of the restaurant to his other restaurants, so they will not be losing their jobs due to the closure. The restaurant had been open since 1979.