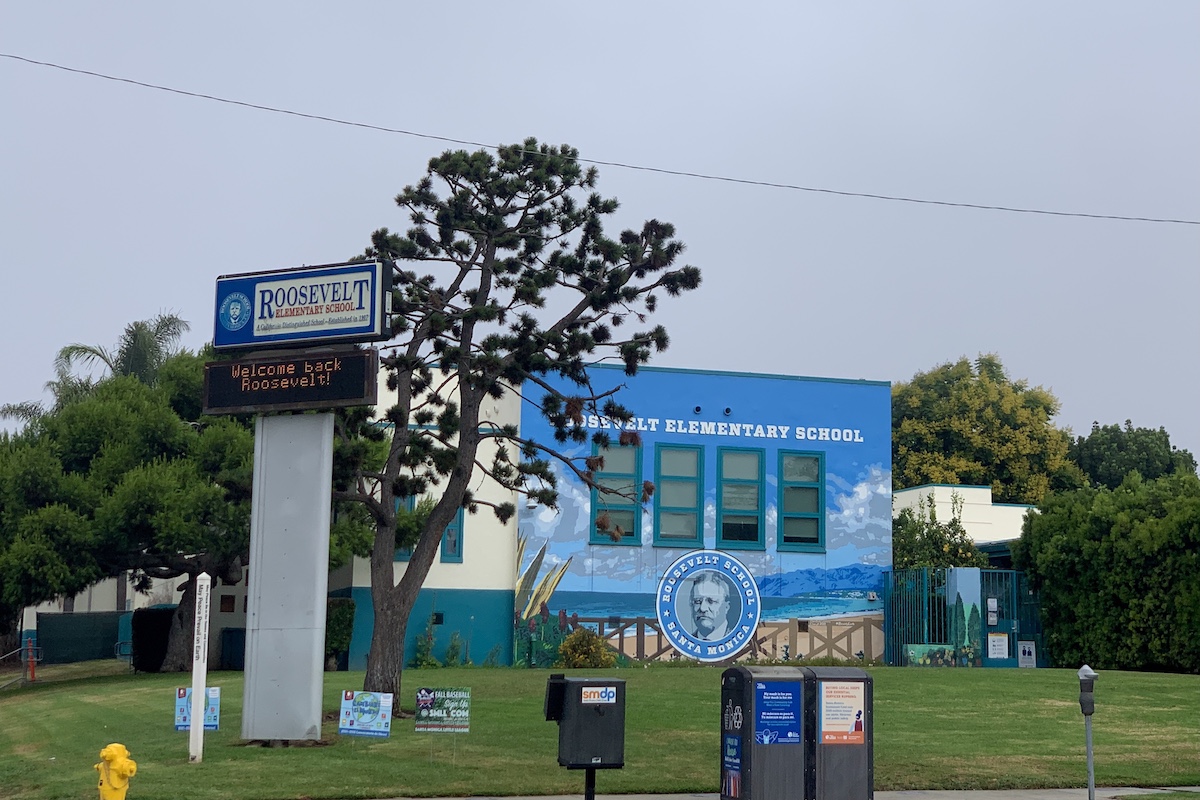 The analysis, prepared for the LA County Committee on School District Organization (County Committee), concluded that this split would negatively affect the financial status of the resulting Santa Monica USD, should it be approved, recommending that the County Committee deny moving the proposal forward.

The Committee convened a first public hearing on April 17 and a second hearing is scheduled for September 18 where a decision will be made.

The analysis found that eight of nine conditions required under the County’s education code were not substantially met.

The primary reason given was that a resulting Malibu USD may not have, or be able to maintain, enrollment of at least 1,501 students, a number required under California law.

“Staff has been informed anecdotally that wildfires (which occurred before the COVID-19 pandemic) have driven the population of students enrolled in Malibu area schools below 1501 because families who lost their homes have not yet been able to return. It is not clear if those families returned to Malibu area schools’ enrollment lists during the pandemic, nor is it clear what overall enrollment was in the district while it moved to online classes,” reads the report.

In addition, the report cites recently-released U.S. Census data indicating a drop in the overall population in the City of Malibu.

The analysis then goes on to dispute the argument made by supporters of the split that Malibu students are excluded from the community.

“It is unrealistic to believe that Malibu residents (and thus Malibu students) never leave Malibu (notwithstanding COVID-19 pandemic restrictions), and vice versa, that residents and students of Santa Monicanever partake of recreational, civic, commercial and other offerings in Malibu,” the report states.

Another factor cited in the report as a reason behind the recommendation to deny the split is the likelihood that a Malibu USD would lack diversity.

Other reasons given behind the recommendation to deny the split were potential increased costs to the state, disruption of education programs, increased school housing costs and impacts to the fiscal management of the resulting two districts.

Santa Monica-Malibu USD, has expressed support for the creation of a Malibu USD, but not under the current proposal which it argues would negatively impact the district and students.

The implication that the Santa Monica-Malibu USD is some sort of rogue or illegal composition is false,” Santa Monica-Malibu USD writes. “We are guided by state mandated metrics of sufficiency and performance, not public opinion polls. Santa Monica-MalibuUSD is a high-performing district according to the most recent assessments (which have been suspended during the COVID-19 pandemic), noting that the district has a graduation rate of 94.6%out of all students, compared to a statewide graduation rate of 86.6%, according to the CDE. It is also a district that serves both students of high academic achievement and those of significant need (including English Language Learners (ELL) (8.2%), foster youth (.2%), homeless youth (.5%), students with disabilities (12.5%) and youth from families categorized as low socioeconomic status (SES) (27.5%).”

In addition, Santa Monica-Malibu USD, argues it is not clear what kind of school district the City of Malibu intends to support in the form of a Malibu USD.

It should be noted the County does not require that petitioners such as the City of Malibu submit an educational plan before submitting a proposal.