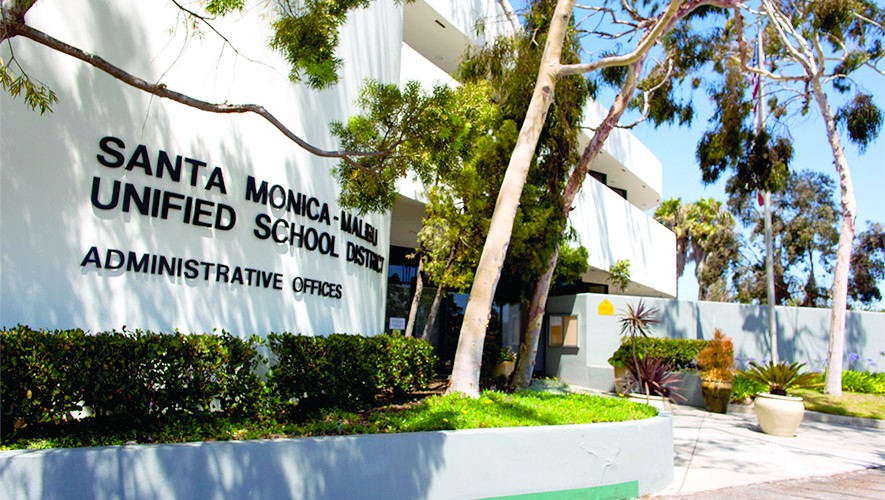 The Santa Monica-Malibu Unified School District is experiencing an extreme shortage of applicants for open school bus driver positions that are much like the rest of the country.

In an attempt to attract more qualified applicants, the District has advanced the idea to lower the current level of job qualifications. As of now, the minimums are a high school diploma, six months of training plus professional driving experience and a clean driving record, along with the proper licenses and certifications that are required by the state reported the Santa Monica Daily Press.

Josh Kahn, Director of Personnel said to the Santa Monica Daily Press, “The district will propose making the high school diploma and the professional driving experience preferred qualifications, but not required in October.” Kahn added that “The district will be maintaining the necessary certifications, licenses and clean driving record.” Those state-mandated requirements are non-negotiable and will remain in place.

In addition, the Personnel Commission has already approved a higher pay rate to make those positions even more competitive. Bus driving pay will start out at what would normally be the highest pay rate for the most experienced drivers which is $24.88 an hour.

There are two open positions for the district, one of which has been open for over a year and a half or since Jan. 2020. While the open position had 19,000 views on the site and over a hundred applications up until July of 2021, there were only six candidates out of that number that could be considered qualified for the open jobs.

Personnel Director Kahn also added to the Santa Monica Daily Press, “Even if someone had very limited experience they’d still be able to take advantage of this offer, and receive more starting out with us than they would in other districts within L.A. However, even advertising at this higher rate, it’s still less than what some private companies, such as American Transportation offer, which is $29 an hour and a $1,000 per sign on bonus, which really speaks to how dire the current climate is.”

Qualified bus drivers are so in demand that the SMMUSD feels justified in offering potential busing employees the most advantageous terms possible. It is really that difficult to find the proper people for the job and it is affecting the day to day operations of the schools and the district.

“Just as we were calling other districts for [busing] support. They’re calling us in support,” Superintendent Ben Drati said to the Santa Monica Daily Press, “And charter, they’re not existing because they’ve been taken up already. So we’re going to have to problem solve this situation.”

In other states, the situation is so desperate that Governors have sent members of the National Guard to drive school buses in states like Massachusetts and Ohio as reported by Fortune. In Texas, teachers and basketball coaches have been asked to drive buses before the school day starts and in New York, the state is launching a campaign to staff up against a large number of vacancies using multiple departments in the government to recruit drivers who have commercial licenses as reported by The Hustle.

Superintendent Drati said to the Santa Monica Daily Press that most of the need for busing internally within SMMUSD is in the Malibu area, but Santa Monica has needs for field trips and special education. He said that he has also received emails about the need for buses in athletics programs.

If you are interested in a position as a bus driver with SMMUSD, you can find the job page here: https://g.co/kgs/craA7n