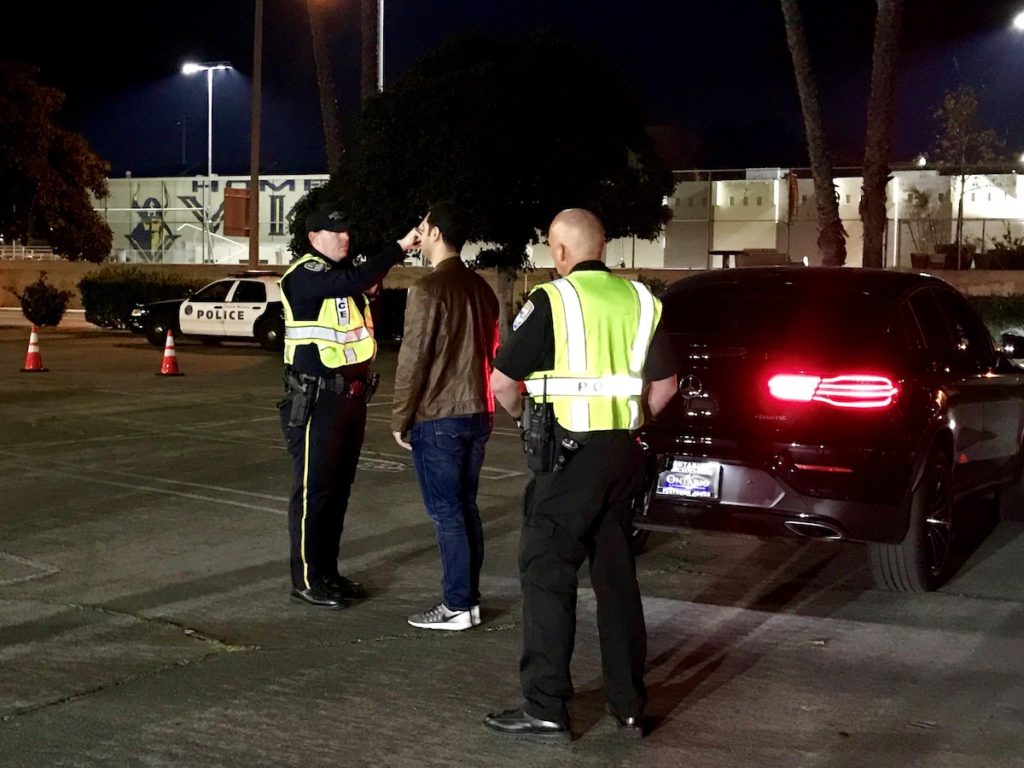 According to the Santa Monica Police Department (SMPD), the Traffic Unit will hold a DUI Checkpoint on  September 17 from 7:00 p.m. to 3:00 a.m. at an undisclosed location within the city limits.

Checkpoint locations are chosen based on a history of DUI crashes and arrests. The  primary purpose of checkpoints is not to make arrests, but to promote public safety by deterring drivers from driving impaired, police say.

During the checkpoint, officers will look for signs that drivers are under the influence of  alcohol and/or drugs, according to the SMPD.

“The Santa Monica Police Department is committed to keeping the traveling public  safe. The safety of our community is and always will be our mission. We are looking  for impaired drivers because driving under the influence is dangerous and puts others  on the road at risk,” the SMPD said.

Police noted that impaired driving is not just from alcohol. Some prescription medications or over-the-counter drugs may also interfere with driving. In addition,  while medicinal  and recreational marijuana are legal, driving under the influence of marijuana is illegal.

According to the SMPD, drivers charged with a first-time DUI face an average of $13,500 in fines and penalties, as well as a suspended license.