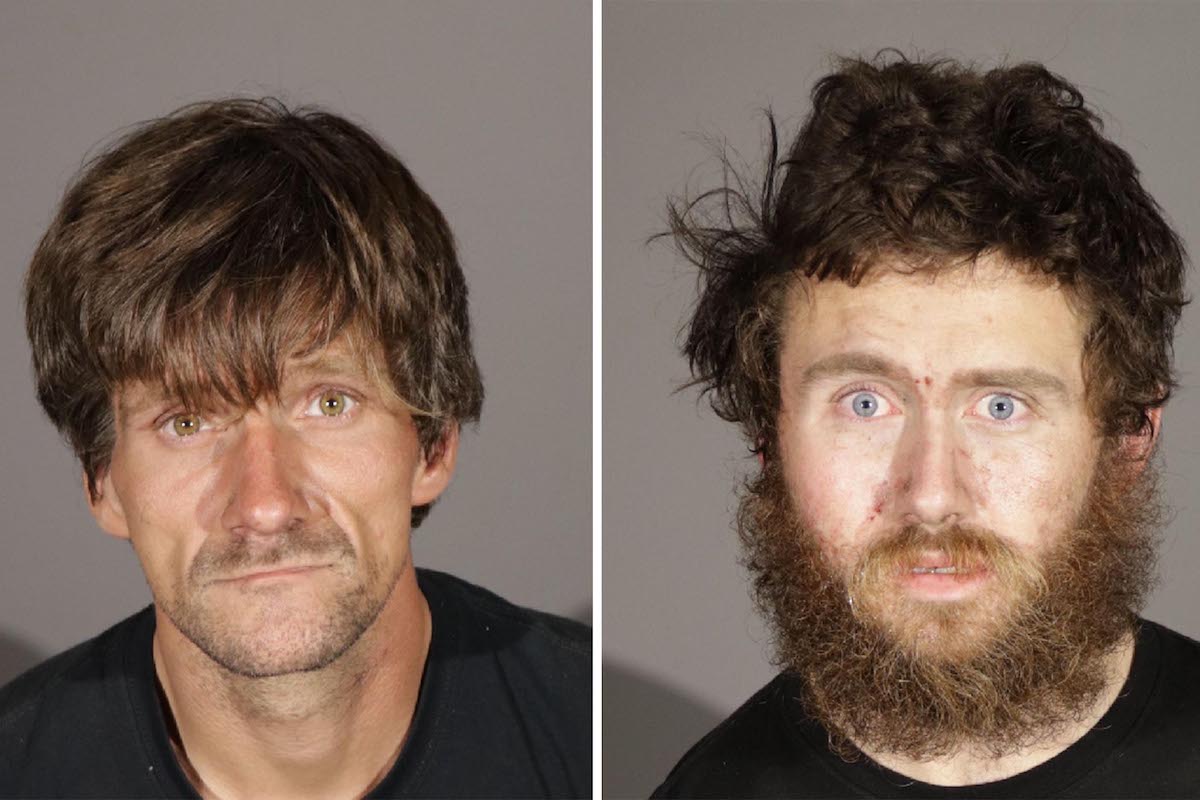 Two men have been charged with prowling and possession of methamphetamine for approaching a Santa Monica home holding a knife.

According to the Santa Monica Police Department (SMPD), on September 20 around 2:40 a.m., officers responded to a prowling that just occurred at a residence in the 2300 block of 4th Street.

“The reporting party told dispatch that a  male broke into his side gate and approached the rear door while holding a knife. The resident yelled at the unknown male. The subject dropped the knife and was seen fleeing the area with another male,” the SMPD said in a press release.

Responding officers detained two males matching the descriptions provided by the resident, a short distance away and identified the individuals as Taylor Kale Pacheco, 30, and Robert Sam Chandler, 32.

“Officers reviewed the security camera and were able to identify the subjects as being the suspects of the prowling. The knife was recovered on scene and officers also recovered bolt cutters that Chandler had in his possession. Both suspects were in possession of methamphetamine,” the SMPD said.

Both suspects were taken into custody and charged with the following:

Anyone with additional information pertaining to this incident or individuals is encouraged to contact the Criminal Investigation Division at 310-458-8951.