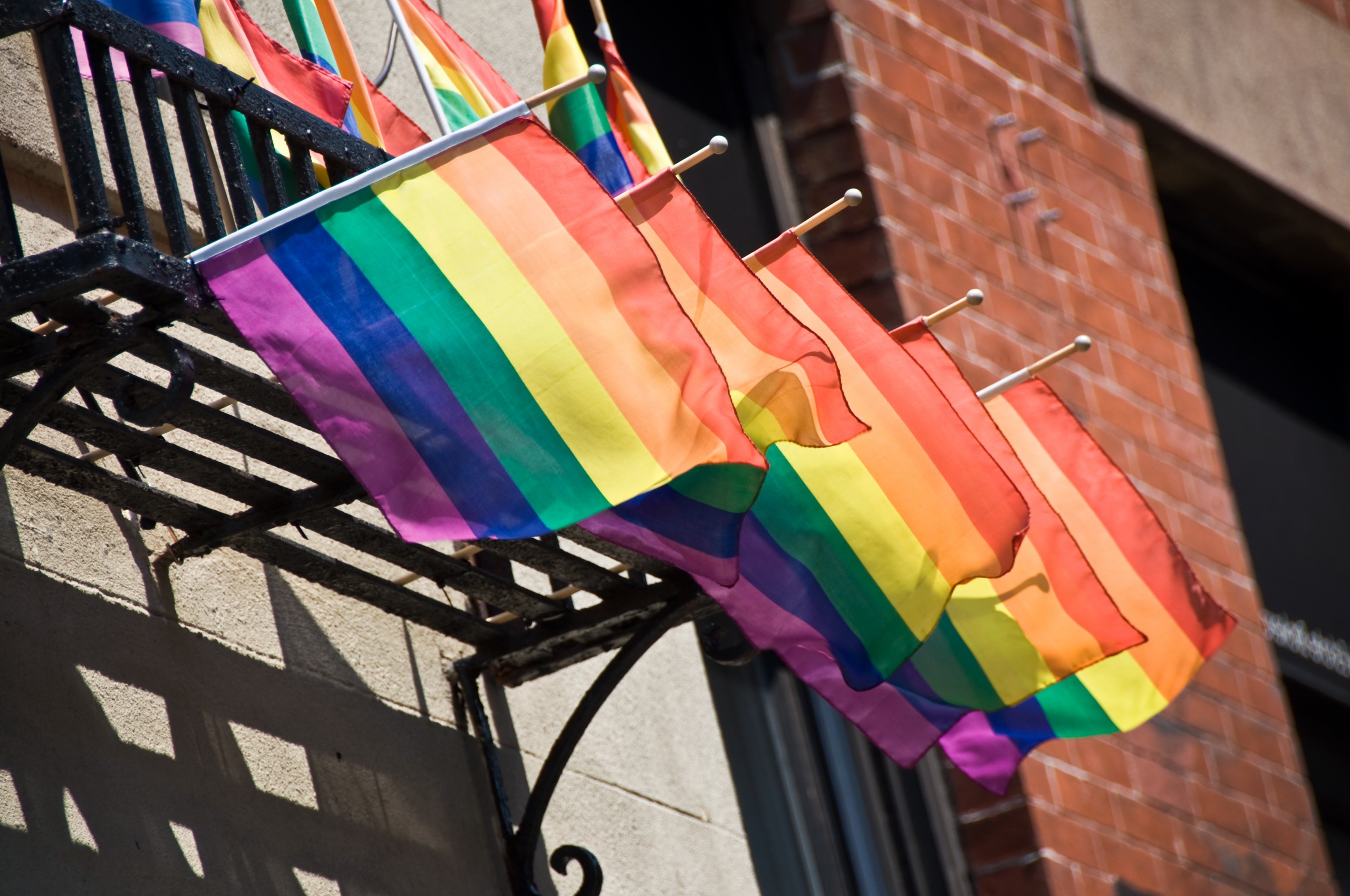 According to a recent UCLA study, nearly half of the LGBT renters in the United States who are behind on their payments fear the worst: eviction.

In as quick as two months, LGBT renters fear they could be displaced, according to research released by the University of California-Los Angeles. Examining housing stability during the coronavirus pandemic, a brief compiled by the Williams Institute at University of California Los Angeles found that 19% of LGBT respondents said they are behind on rent, and 47% of fear eviction within the next two months.

Results of the survey come after the Supreme Court’s decision to block an eviction freeze put in place by the Biden administration to financially shield vulnerable Americans during the pandemic, according to reporters at The Hill.

Amid unpredictable economy and a pandemic-causing virus that has mutated, the rent moratorium was put in place — and extended several times — by the Centers for Disease Control and Prevention (CDC) under former President Trump last September.

A key component of a person’s housing stability is whether they own or rent, the Williams Institute concluded.

“While owning a home comes with financial risks and challenges, renters are often low-wage workers concentrated in industries likely to be impacted by declining economic activity, are paying increasingly larger shares of their income for housing, are competing over a decreasing stock of affordable units, and must regularly re-secure housing as their leasing contracts expire,” the research stated.

In February, a study released by the Williams Institute found that LGBT people of color were two times more likely to contract COVID-19 compared to their straight, white counterparts. Members of the LGBT community have a heightened risk of contracting COVID-19 and experiencing symptoms doe to the prevalence of underlying health conditions in the community.