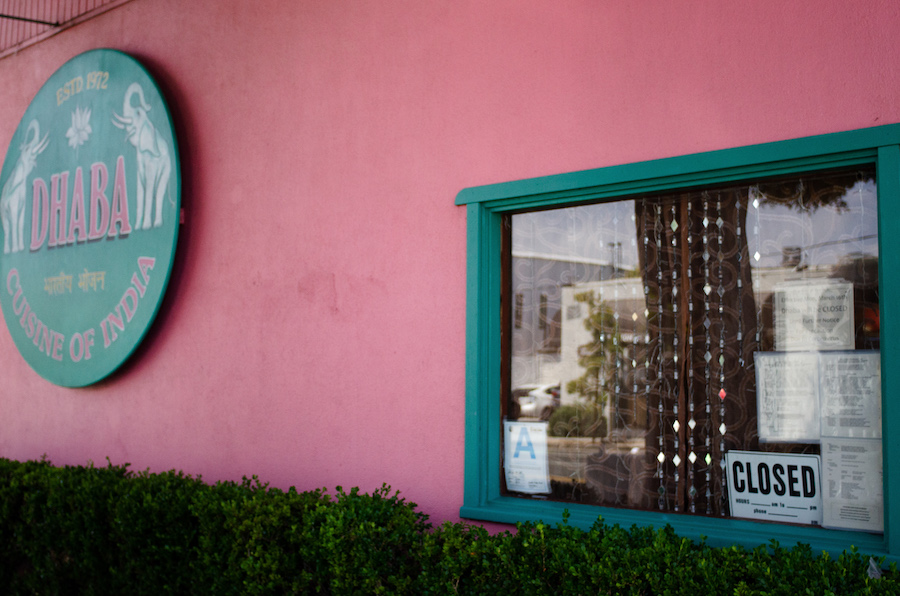 As reported by Toddrickallen.com, Cobi’s, a Southeast Asian restaurant, is returning to a new location after closing earlier in 2021. The new restaurant has opened in the former Dhaba Indian restaurant space at 2104 Main Street in Santa Monica. Cobi’s serves curries like Beef Randang and other dishes like Chicken Larb and Nasi Goreng as well as a wood-grilled dry-aged Branzino. You can make reservations here.

Celebrated Filipino restaurant Spoon and Pork will be opening up a new location soon in addition to its Silver Lake restaurant on the Westside. As reported by Eater.com, Spoon and Pork’s co-owner Ray Yaptinchay is quoted as saying that the new restaurant will open in the former Kimikatsu space, at 2121 Sawtelle Boulevard. The new restaurant’s days of operation are Tuesday through Sunday with daily lunch and dinner hours, lunch from 12:00 p.m. to 3:00 p.m. and dinner from 5:00 p.m. until 9:00 p.m. The restaurant serves, as they describe it, modern Filipino comfort food including Chori Rice, Patita, and Adobo Pork Belly.

A brand new food festival is opening in Playa Vista on October 14 as reported by Toddrickallen.com. It’s called Taste of Runway and that’s the link where you can purchase tickets. The restaurants that will be serving food are Loqui, Urban Plates, Bell and Butterfly, Sol Cocina, Hopdoddy, Neighbors, and the Joliet Café, which will also be serving drinks. Alcohol may be purchased separately. All of the restaurants that are participating are located, Neighbors will be opening soon, in the Runway Shopping Center and there will be live music.

As reported by Eater.com and Bon Appetit, Masienda is now making non-GMO masa made from heirloom or landrace corn from Mexico available to chefs, restaurants, and the public. Masienda founder Jorge Gaviria found that there were millions of farmers in Mexico who were collaborating with seed breeders to preserve the heirloom varieties of corn native to Mexico. He started providing chefs like Sean Brock, Gabriela Cámara, Carlos Salgado and Rick Bayless with maíz after offering to supply the heirloom cornflour to Mexican Chef Enrique Olvera who was opening the restaurant Cosme in New York. Masienda’s website not only sells masa and heirloom corn tortillas but the heirloom varieties of corn themselves and all of the equipment needed to make tortillas at home yourself as well as selling wholesale flour and other supplies to restaurants. On the website, you can find everything you need to make your own tortillas that will taste like no other tortilla that is commercially available.

There are rumors of Cure Spa opening a restaurant space nearby their spa at Cross Creek in Malibu as reported by Toddrickallen.com. Both spaces are located at 23401 Civic Center Drive and while there is no confirmation that a restaurant will definitely be opening, Toddrickallen says that there is an ABC application on the window that mentions the application is for an “eating space”. It remains to be seen what the new space will bring to the development at the Park At Cross Creek, but it’s very possible that a Cure Spa-related new restaurant or cafe may be in the works. Cure Spa could not immediately be reached for comment.