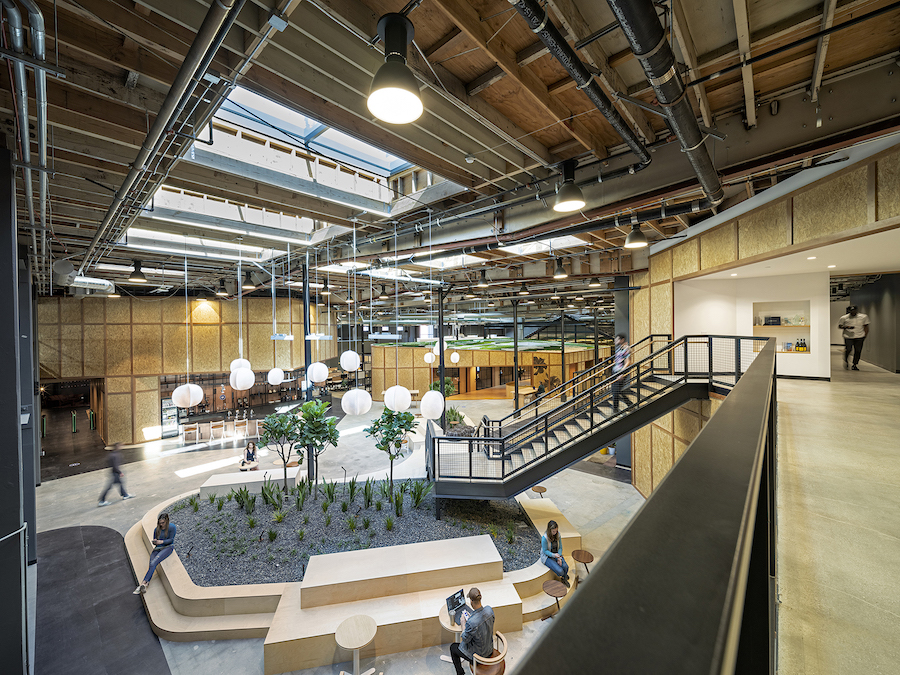 Good RX, an app based healthcare company, will be moving into their new office space at the former Santa Monica Papermate Pen Factory at 2701 Olympic Boulevard. Clune Construction announced that construction on the building was completed this week as reported by What Now Los Angeles. The building is 76,000 square feet and has a number of amenities including a 100 year old bar from Scotland that was restored and moved to the premises. RIOS was the architect of the project and  AMA Project Management and ARC Engineering were also involved in the construction of this new HQ.